PAK vs NZ Dream11 Prediction: All you need to know about the second ODI between Pakistan and New Zealand.
By Kaushik Kashyap Wed, 11 Jan 2023 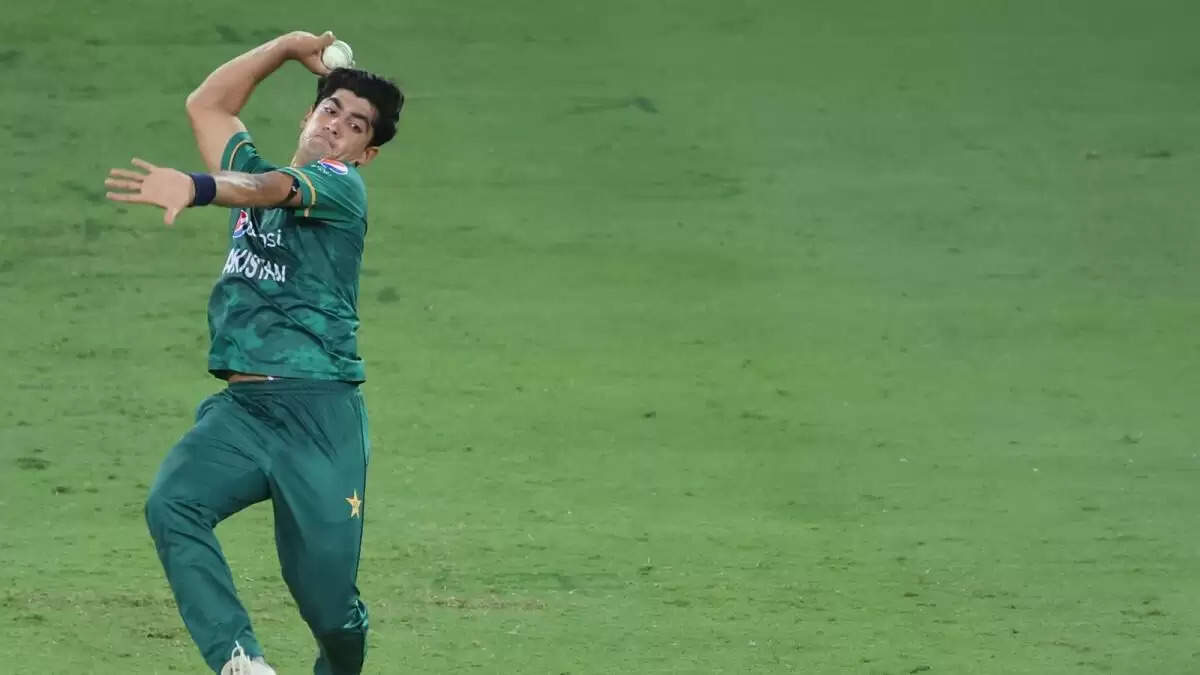 It was a complete team performance from Pakistan which led them to a comfortable 6 wickets victory against New Zealand in the first ODI. The stage is set for the second ODI of the three-match series as Babar Azam and his men will be eyeing series victory.

The bowlers did a fantastic job to restrict New Zealand around 250 in the first innings. Naseem Shah was the pick of the bowlers as he took his second ODI five-wicket haul. Babar Azam will be hoping his team will continue their winning form and seal the series with one game remaining.

Meanwhile, New Zealand batters did get good starts but none of them could convert into a big innings. The bowlers tried their best but anything around 250 was not going to be enough anyday. Kane Williamson will be hoping for a better effort from his batters and help them make a comeback into the series. They will be looking to get the better of Pakistan in the second ODI and play the summit clash on Friday.

Also Read: PAK vs NZ ODI series 2023 Live Streaming Details: When and where to watch Pakistan vs New Zealand ODIs LIVE on TV in India and Other Locations, Squads, Dates, Timings and Venues

The pitch at the National Stadium in Karachi is a balanced one. The batters can score briskly once they are settled. The average first innings score in a 50-over game this season has been around 300. Anything around 250 is easily chasable. Teams winning the toss will be bowling first.

The weather forecast in Karachi looks brilliant throughout the day. There is no rain predicted during the match time.

No injuries and unavailability of players are reported from both the teams.

Pakistan should win this match. Babar Azam has been brilliant in white ball cricket lately. They will be hoping to continue their winning form and seal the series.

Babar Azam: Babar Azam is no doubt one of the best ODI batters going around. The number one ranked ODI batter was the highest run-scorer for Pakistan in ODIs last year. In 9 innings he scored 679 runs at an astonishing average of 84.87. In addition he scored 3 centuries and 5 half centuries. Moreover, he scored a 66 in the first ODI against New Zealand.

Fakhar Zaman: Fakhar Zaman will be another brilliant captaincy pick for this match. The left-handed opener scored half centuries in the last two ODI games he played at this venue, including a 56 in the first ODI of this series. He was Pakistan’s third highest run scorer last year and also loves scoring against New Zealand. In 9 innings he has 369 runs at an average of 46.1 against the Kiwis.

Tom Latham: Tom Latham was New Zealand’s top-run scorer in ODIs last year. In 13 innings, Latham scored 558 runs at an average of 55.80 in 2022. Even in the first ODI of this series, Latham got off to a great start but could not turn it into a big innings. He will be another excellent captaincy choice for this match.

Imam-ul-Haq: Imam-ul-Haq will be a top differential pick for this match. The left-handed opener got out early in the first ODI but despite that should be able to get runs in this match. He had a terrific 2022 in ODIs. In 8 ODIs last year, Imam scored over 500 runs at an average of 71/57, including two centuries.

Haris Rauf: Haris Rauf is another top differential pick you can have ahead of this game. He could not get any wicket in the first ODI but is expected to create an impact in the second ODI. He was highest wicket taker for Pakistan in ODIs last year, taking 15 wickets in 7 games.

Lockie Ferguson: Ferguson failed to create an impact in the first ODI against Pakistan. His bowling strike rate was not either convincing in this format last year. It is advisable to avoid picking for your XI. 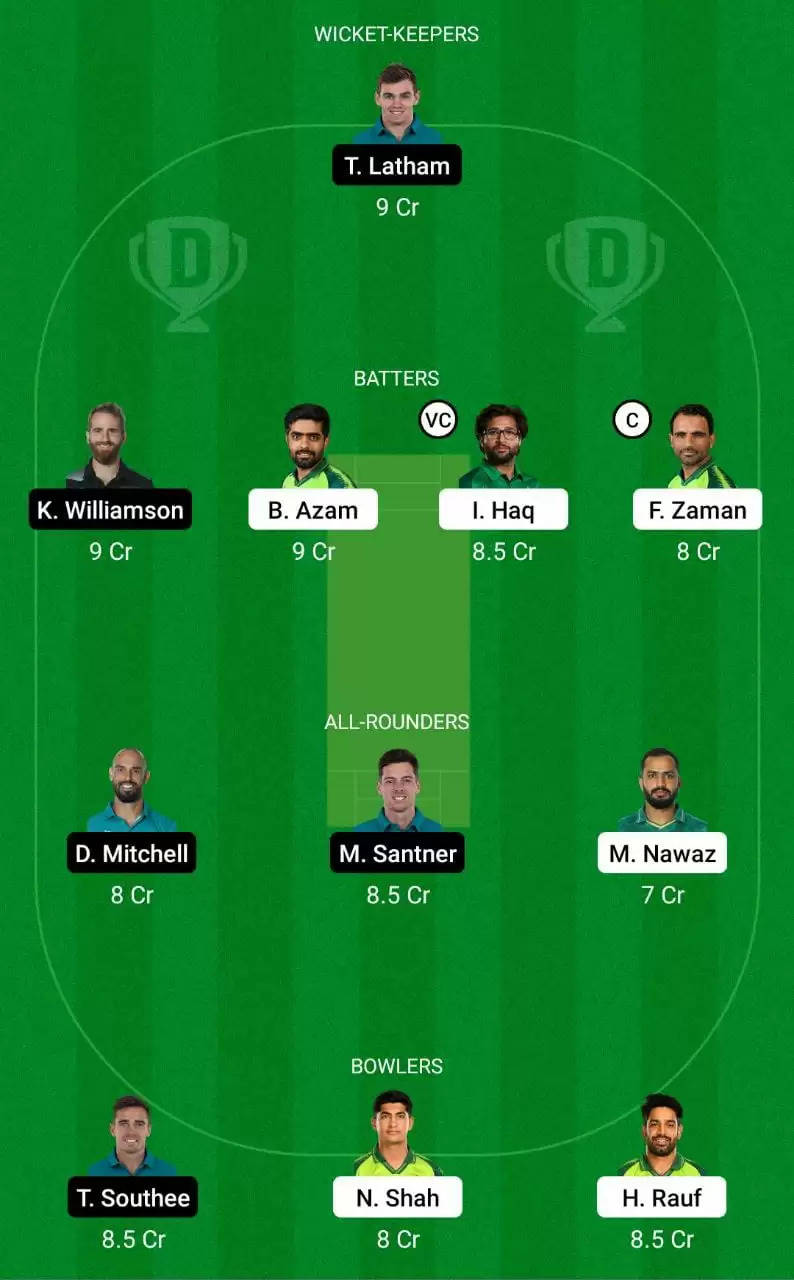 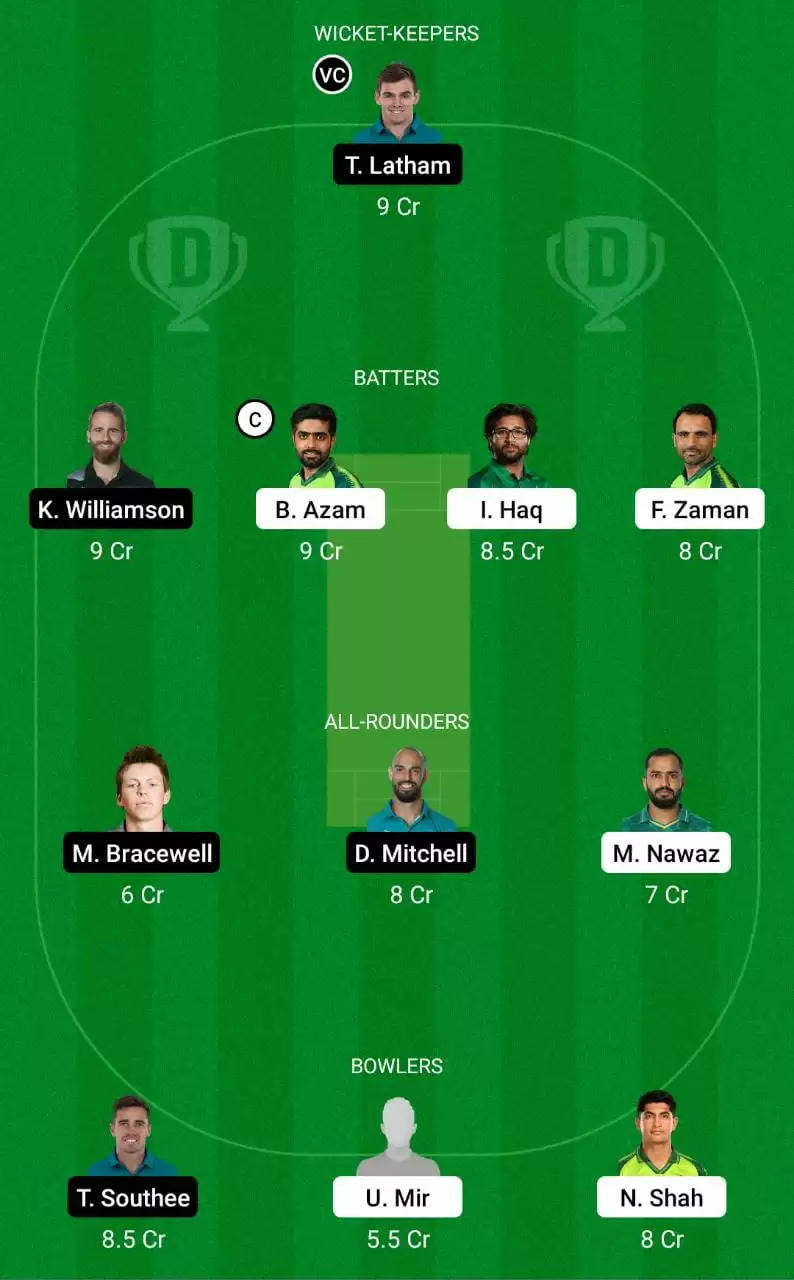