REN vs HUR Dream11 Prediction: All you need to know about the BBL match between Melbourne Renegades and Hobart Hurricanes.
By Robin Sharma Sat, 7 Jan 2023 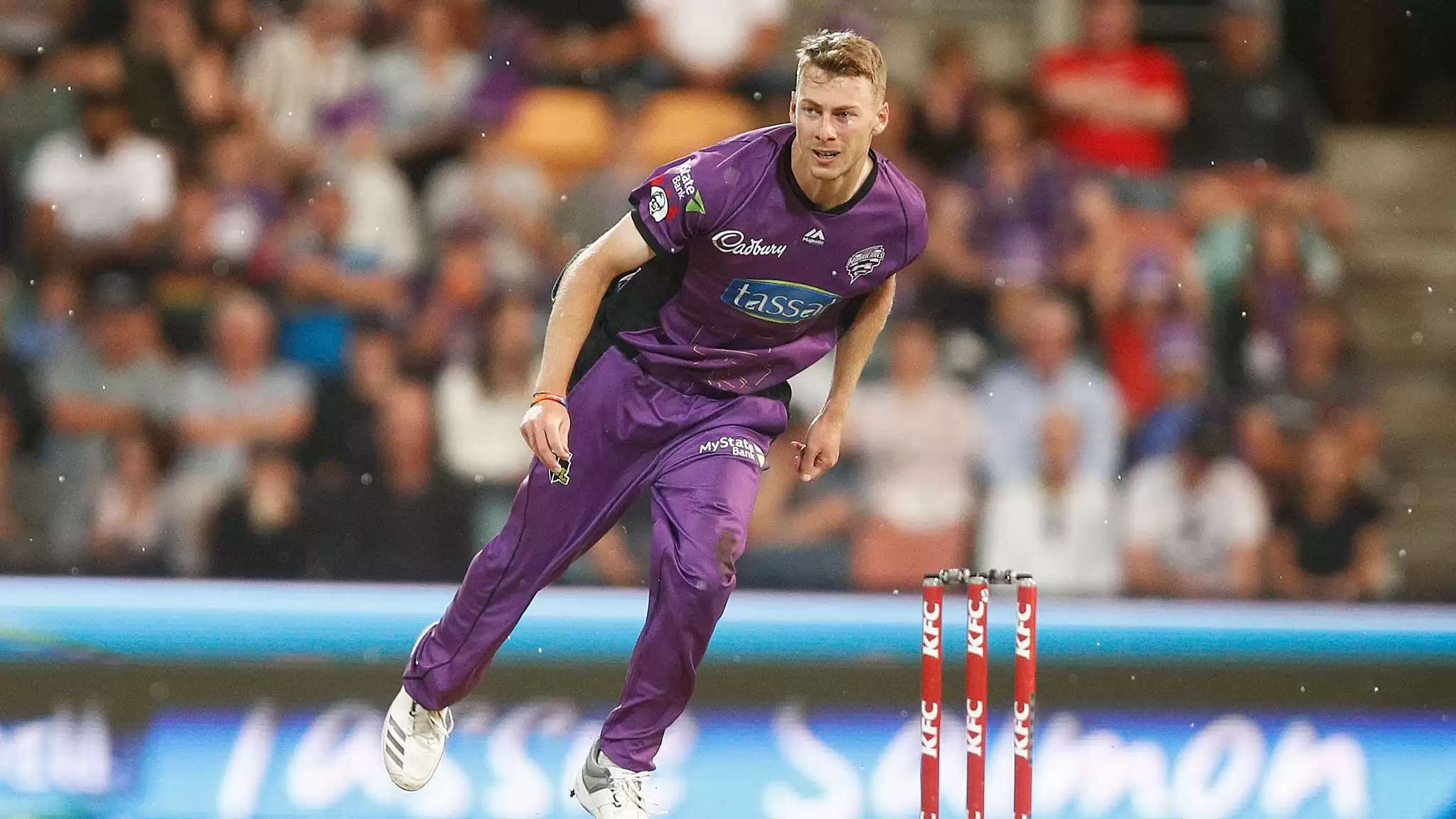 The Melbourne Renegades are in the 5th position with 4 wins in 8 games. They won their last game after losing 4 games on the trot. Bowling is their strength and the bowlers are in top form. Their batting is on the weaker side and they depend on one or two players to do the bulk of the scoring. The Renegades will look to continue the winning momentum in this match.

Hobart Hurricanes, meanwhile, are in the 6th position with 3 wins in 7 matches. They lost their last game by 7 wickets even after scoring 229 runs. They are looking in great form as a team, especially with the bat. Ben McDermott has found his form while Caleb Jewell has been brilliant at the top. The middle order is in good form as well. There is room for improvement in the bowling department. Hobart will look to bounce back strongly in this match.

The pitch will be a good one for batting. There will be some movement for the pacers with the new ball while the spinners will be important as well. But overall, the batters will dominate this game. The average first innings score here is 161 runs and chasing sides have 42% of the games played here.

It will be a bright sunny day in Melbourne with no chance of rain.

Marcus Harris and Fawad Ahmed have been added to the Renegades squad for this game.

Hobart has named an unchanged squad.

The batting unit of the Melbourne Renegades looks very fragile apart from Aaron Finch. They need to be at their best with the bat to win this game. The Hobart Hurricanes will start as the favourites to win this match.

Asif Ali: Asif Ali is batting way too low to fetch some points in fantasy cricket. He is a hard hitter and can score big on his day but his fantasy value, currently, is very low. He will be our player to avoid in this game. 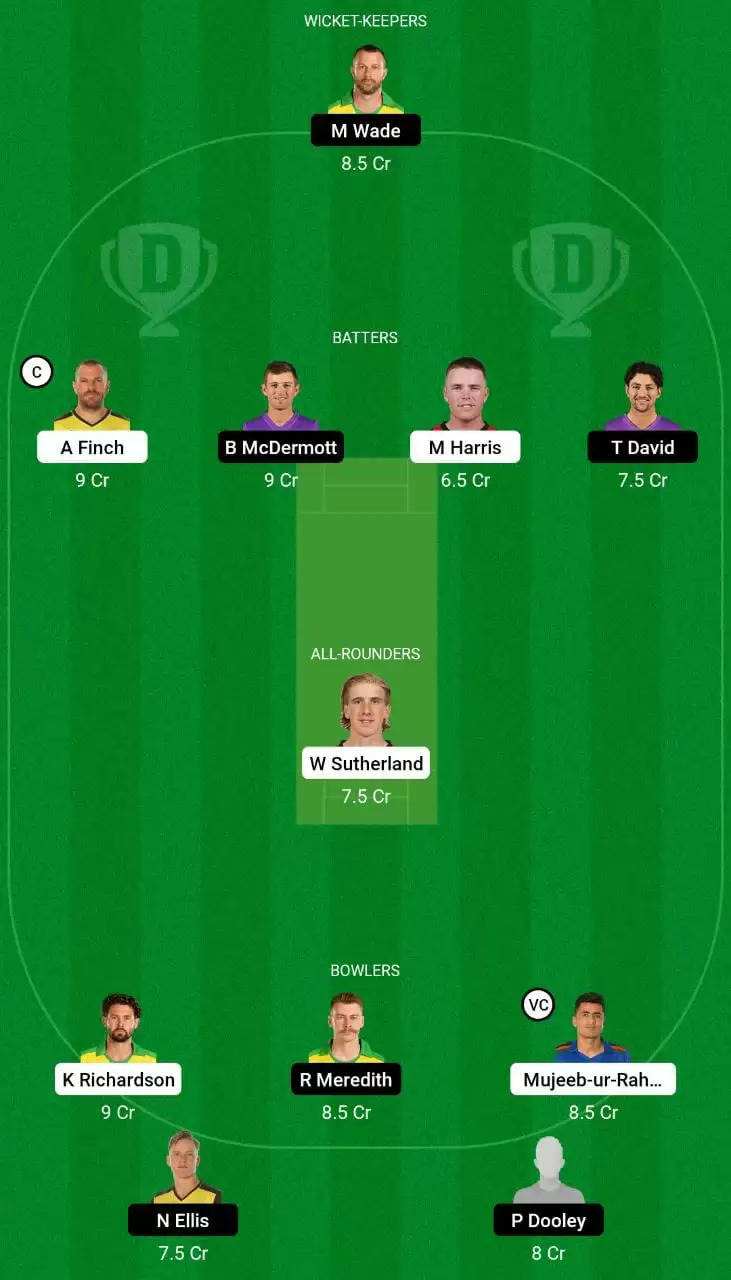 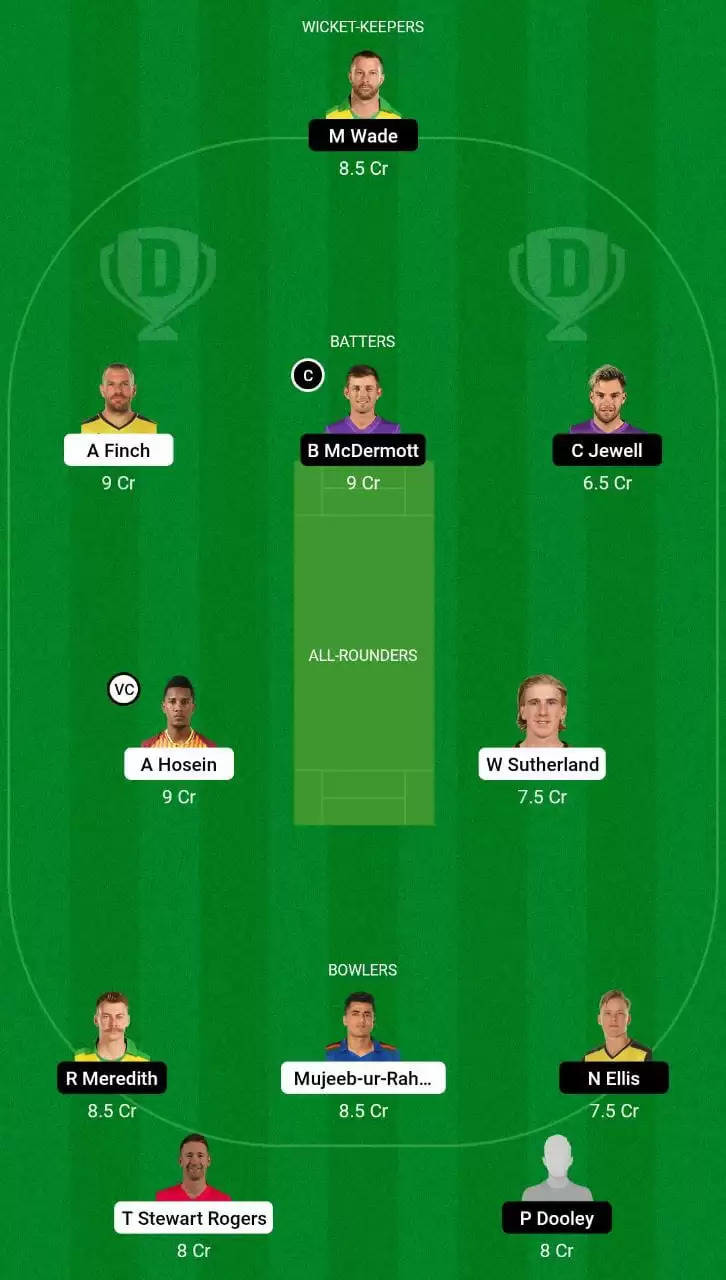