REN vs SIX Dream11 Prediction: Who is going to score the most runs, pick up highest number of wickets and end up as winner of the Melbourne Renegades vs Sydney SIxers match.
By Kaushik Kashyap Fri, 30 Dec 2022 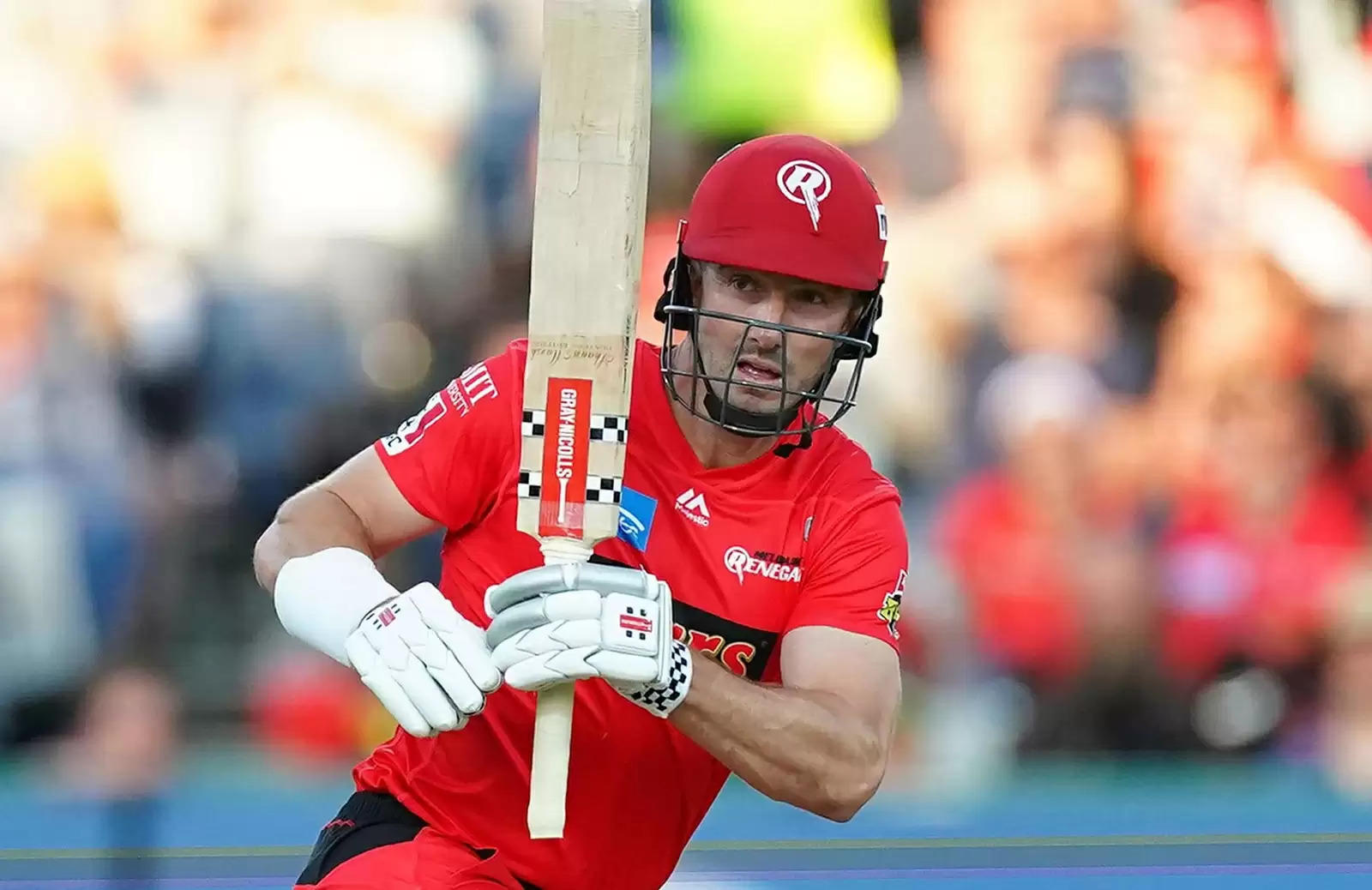 Melbourne Renegades will come against Sydney Sixers in Match 21 of the Big Bash League 2022-23 season at the GMHBA Stadium in Geelong, on Friday, 30th December 2022.

Moises Henriques:  Moises Henriques was the top scorer (49) for the Sixers in their last trip to this venue in Geelong last season. In fact he scored an unbeaten 56 for his only T20I innings at this venue. In addition, Henriques has 326 runs against Melbourne Renegades in his career, including two half centuries and four times scoring above thirties. The Sixers' skipper is having a quiet BBL season with only one half century in the tournament so far. There is a good chance he will rise to the occasion in this match.

Josh Philippe: Philippe has been one of the most consistent performers for Sydney Sixers whenever they come up against the Renegades. The keeper-batter is only behind Aaron Finch in the highest run scorer list in the fixtures' history between these two teams. He has 329 career runs at an average 41.13 against the Renegades. Even in the last game between these two teams, Philippe had the highest run score of the match with 55 off 40.

Shaun Marsh: Shaun Marsh has 140 runs in four matches at this venue, including a half century and two scores above thirty. He has an impressive record as a player of Renegades against the Sixers as well. In four games he has 159 runs at an average of almost 40 with again a half century and two thirty plus scores. He looked in good touch when these two teams met last time. So, it is expected to see him topping the scoresheet in this match.

Akeal Hosein: Akeal Hosein had a terrific first match at this venue earlier in this tournament. The left arm spinner got a three wicket haul in his last match at the GMHBA stadium in Geelong. Overall, Akeal is having a great season of BBL 12 as he is currently the highest wicket taker for the Renegades with 10 wickets at an astonishing strike rate of 11.4.

Mujeeb Ur Rahman: The Afghan spinner had a great day last time against the Sixers away from home. He topped the wicket taking chart with 3 wickets in his four overs spell. Even though Mujeeb managed to take only one wicket in his last match in Geelong, he gave away just 18 and considering the records for spinners at this venue this year, there is a great chance of Mujeeb outperforming everyone in this match.

REN vs SIX Dream11 Prediction: Who is going to win Melbourne Renegades vs Sydney Sixers Match?

Sydney Sixers should start this match as favorites. There is not much difference between these two sides but Sixers should get the better of the Renegades as they did in the last game the other day at the SCG. Sydney Sixers bowled a star-studded Renegades team for just 115 to win by 34 runs and increase the winning streak to three. Henriques and co had a poor start of the tournament but they have managed to win their last three games and are currently fourth in the points table. On the other side, Melbourne Renegades started brilliantly but have gone a bit out of track and have suffered defeats in their last two games. Even though the Renegades are playing at home, the Sixers got the better of them last season at this venue.