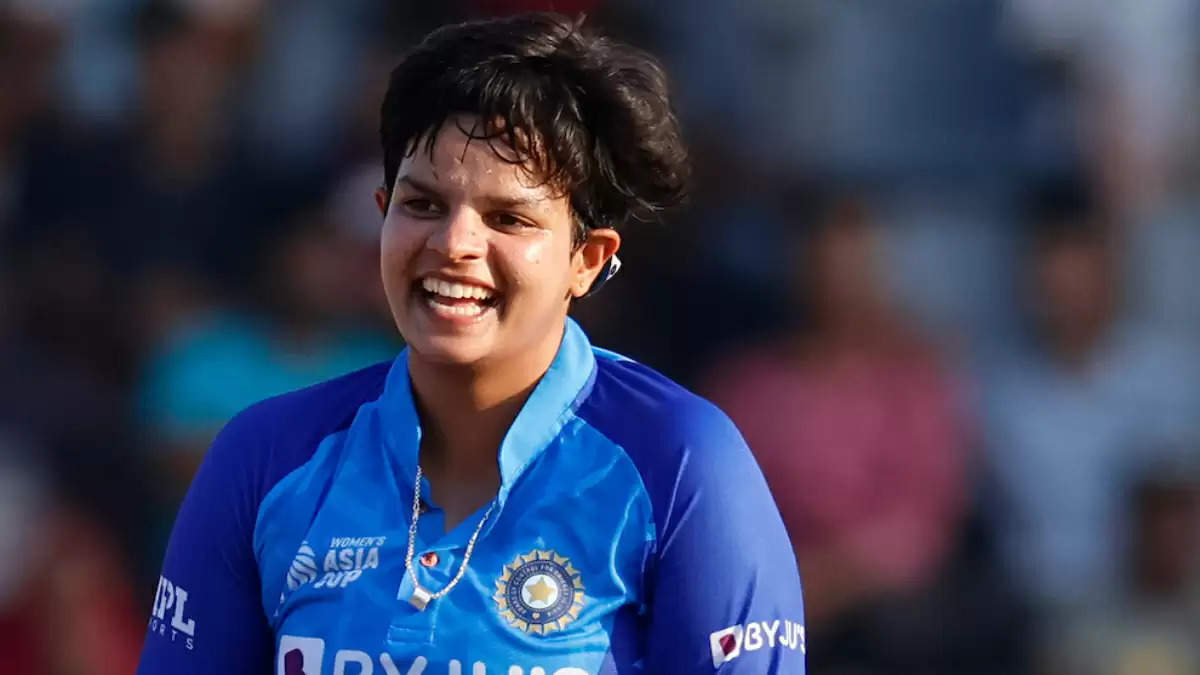 South Africa Women U19 are set to begin their campaign against India Women U19. Both the teams know each other really well as Shafali Verma and co played a five-match T20 series against the hosts a couple of weeks back.

South Africa has not been convincing in their preparation for the world cup. Their bowling looks sorted with the likes of Hlubi, Naidu and Reyneke but the batting needs to step up in this tournament. They lost the series against India, which was followed by two defeats in two warm-up games. Skipper Oluhle Siyo will be hoping her side can put everything behind and start the mega event with a win.

India on the other side has been brilliant throughout their preparation to the world cup but lost their last outing in the warm-ups against Bangladesh. This was the first time this unit got beaten at this level. However, both their bowling and batting looks sorted and the number of all-rounders they play with give them the perfect balance. The girls in blue will be hoping to continue their winning form against the Proteas and kick-off their world cup campaign with a win.

The pitch at the Willowmoore Park in Benoni is a balanced one. The batters can score at a good rate once they are settled with both seamers and spinners getting assistance from the surface throughout the game. The first innings total is expected to be around 120. Also, this will be the second match of the day on this wicket. Team winning the toss will be bowling first.

The weather in Benoni looks fantastic throughout the day. There is no rain expected during the time of this match.

Both the teams are balanced on paper. Despite South Africa are the home team, India is expected to win this match.

Shafali Verma: Shafali Verma will definitely start this match as one of the top captaincy choices. Benoni will have better batting conditions and will suit the Indian captain. However, Shafali has been taking a lot of wickets with her bowling so that makes it even more obvious to keep her as one of your top captaincy picks.

Soumya Tiwari: Soumya Tiwari often found runs off the bat against this South African side in the recently concluded T20 series. She will be another great captaincy choice for this game as she is expected to play in the top order where she has made a lot of runs in the last few months. In addition, she has been bowling as well which makes one of the players to watch out for this game.

Seshnie Naidu: Seshnie Naidu is another great captaincy choice and arguably the best one from the hosts side. The wrist spinner has been the highest wicket-taker for South Africa Women U19 for some time now. Even against India she grabbed 7 wickets in the innings she bowled.

Kayla Reyneke: Kayla Reyneke will be a top differential pick for this match. The Proteas spinning all-rounder showed her all-round abilities against India in the recently concluded series by making runs under pressure and taking a number of wickets.

Shabnam Shakil:.Shabnam Shakil will be another top differential pick for this match. Her new abilities to pick wickets with the new ball is unmatched. She was one of the highest wicket-takers against South Africa Women U19 in the recently concluded series, including a three-wicket haul in the first match.

Anica Swart: Anica Swart can be avoided from picking in any of your fantasy XIs. She doesn't bowl and bats way down the order, making her one of the players to avoid for your XIs. 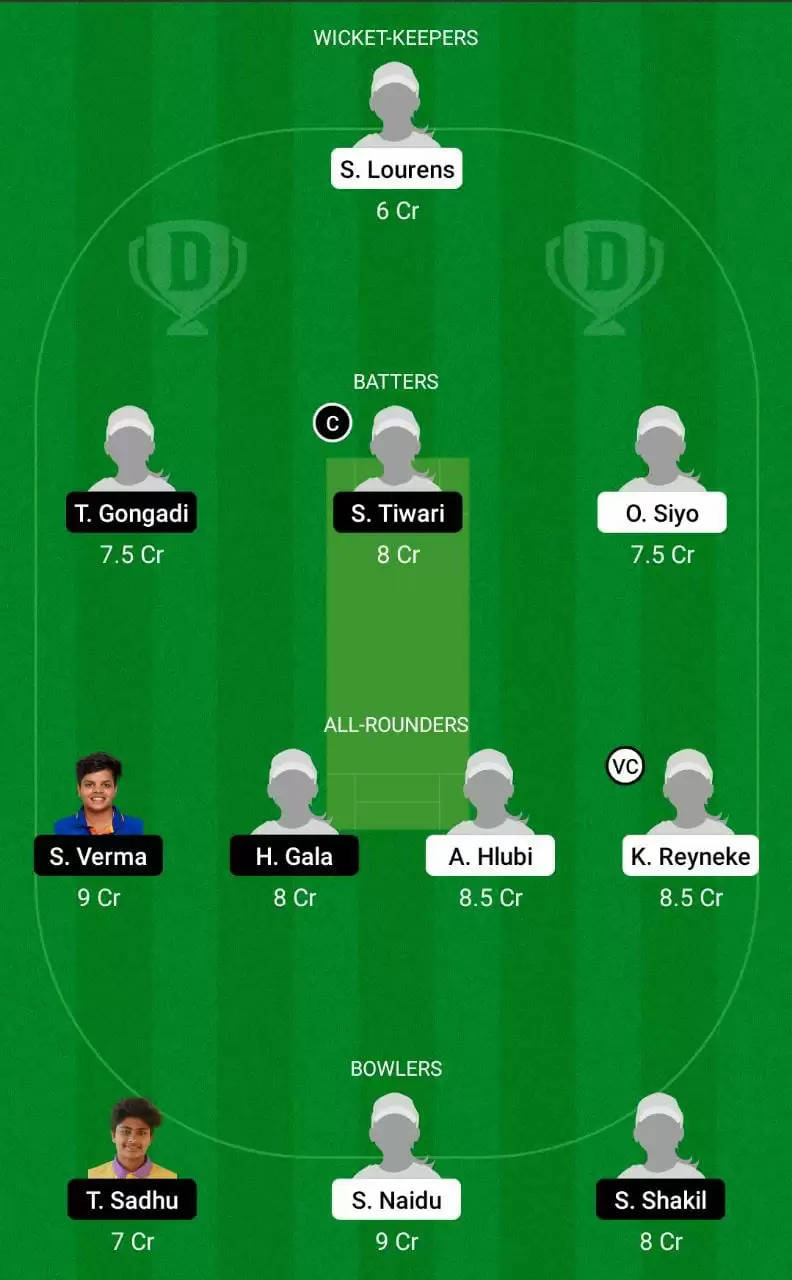 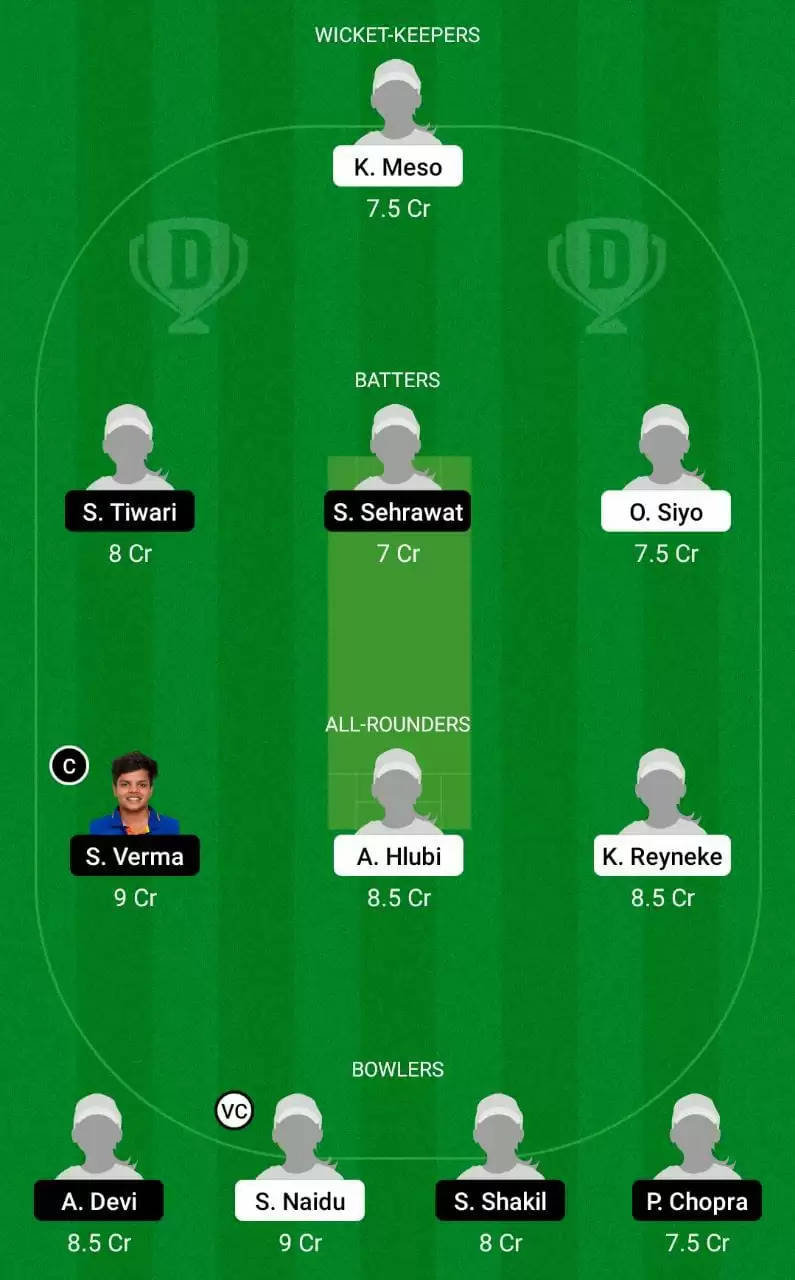