SCO vs HEA Dream11 Prediction: All you need to know about the BBL match between Perth Scorchers and Brisbane Heat.
By Robin Sharma Sat, 7 Jan 2023 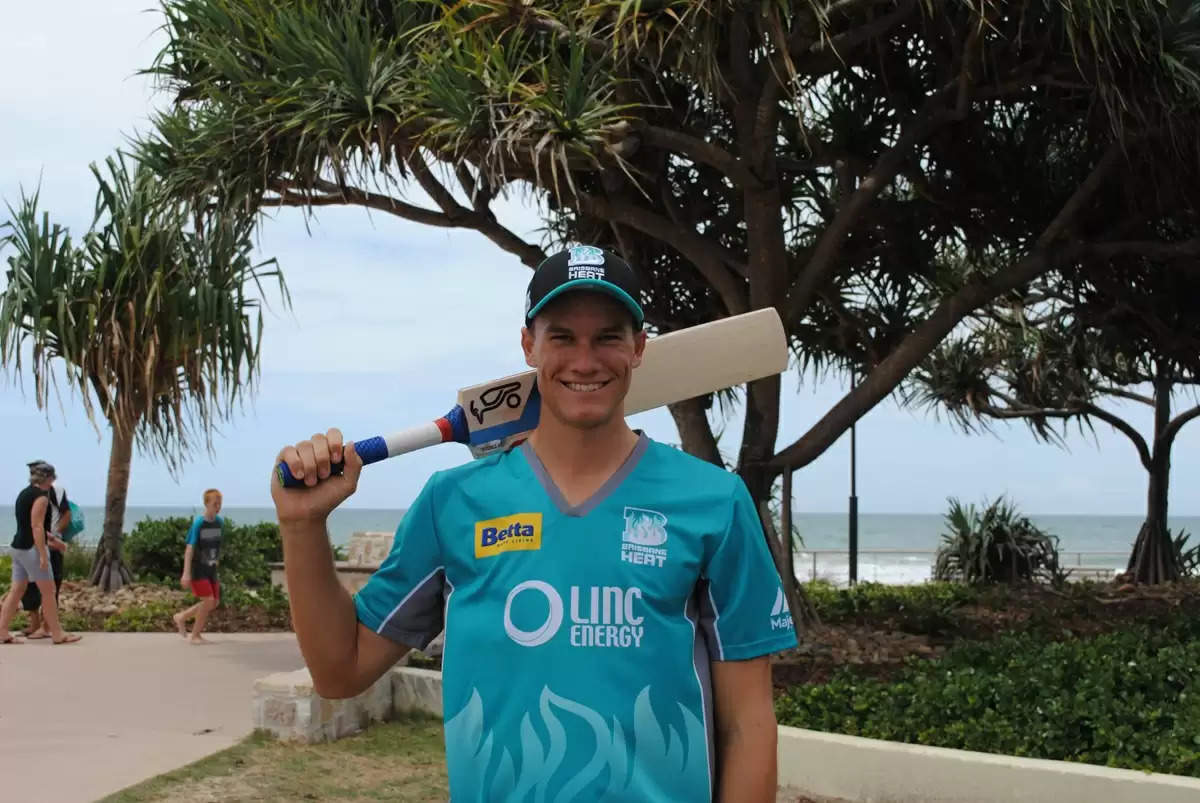 Perth Scorchers are in the 2nd position with 5 wins in 7 matches. They lost their last game against the Sydney Thunder by 6 wickets. They are in good form as a team, especially in the bowling department. The batting meanwhile, is their weak point as they don’t have enough depth in their batting. Ashton Turner and Josh Inglis are the only consistent players with the bat.

Brisbane Heat are in the 7th position with 2 wins in 7 games. Their last game against the Sydney Sixers was washed out. Heat is going through a lean patch as well. They need to be consistent with the bat. The likes of Colin Munro and Sam Billings must perform consistently. Their pacers are in good form while the spinners have been ineffective in most of the games. Brisbane will be eyeing a win in this game.

The pitch at the Optus stadium will be an excellent one for batting. The pacers will get plenty of assistance with the new ball. There will be little to no help for the spinners. The pacers have been very successful while the batters have dominated the games played at this venue. The average first innings score here is 167 runs. Chasing sides have won 3 out of 4 games played at the Optus stadium this season.

It will be a clear day with no chance of weather interruption.

Faf du Plessis has left for the SA20 while Jhye Richardson is ruled out due to injury. Lance Morris, David Payne and Chris Sabburg have been added to the squad.

Xavier Bartlett has been added to the Heat squad.

Perth Scorchers despite Faf du Plessis and Jhye Richardson’s absence is looking more balanced than the Brisbane Heat. They have an excellent bowling attack and are expected to win this game. 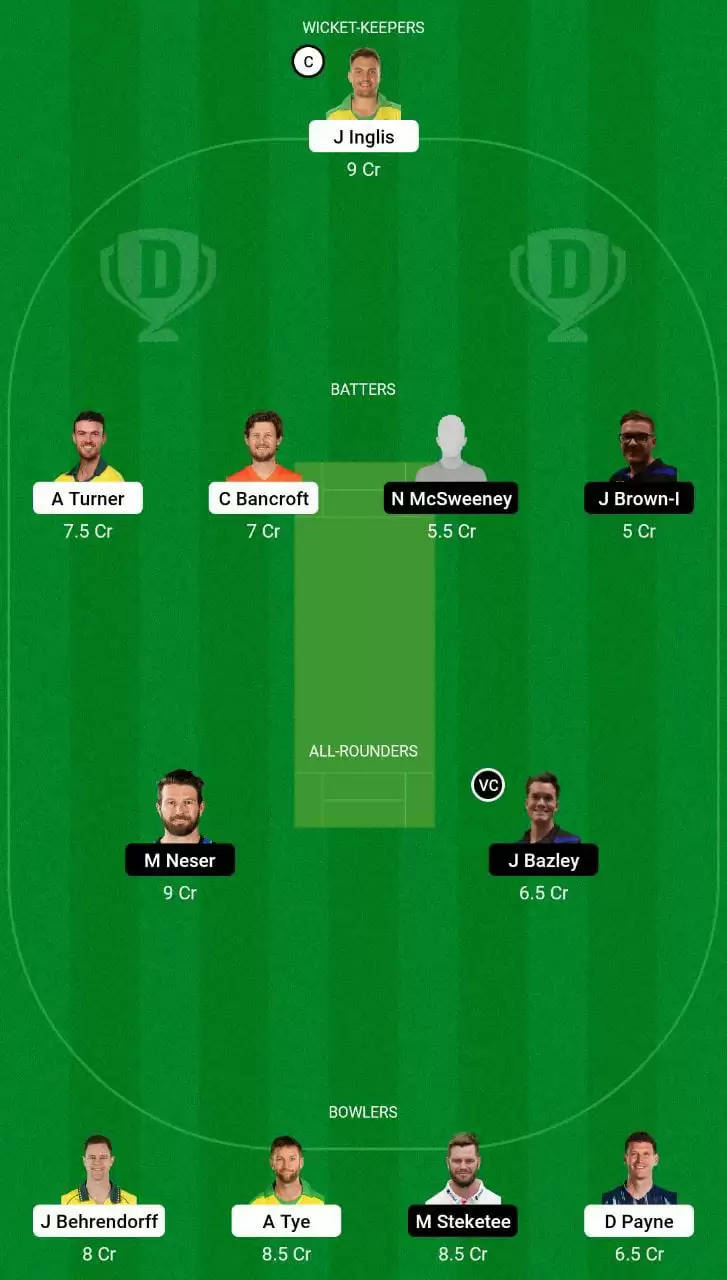 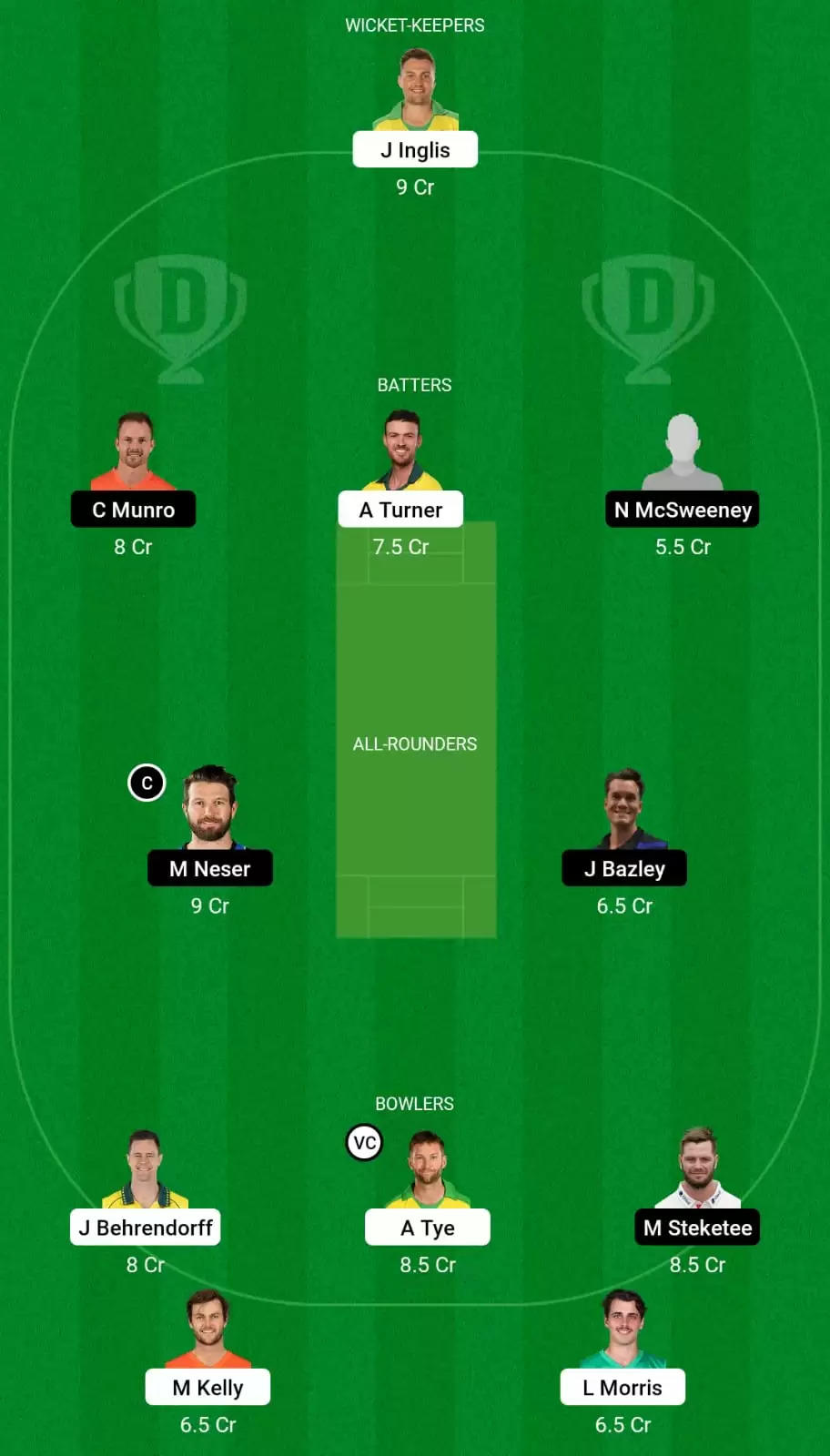