SCO vs STA Dream11 Prediction: Who are going to score the most runs, take the most number of wickets and end up as winners in the Perth Scorchers vs Melbourne Stars contest.
By Kaushik Kashyap Thu, 29 Dec 2022 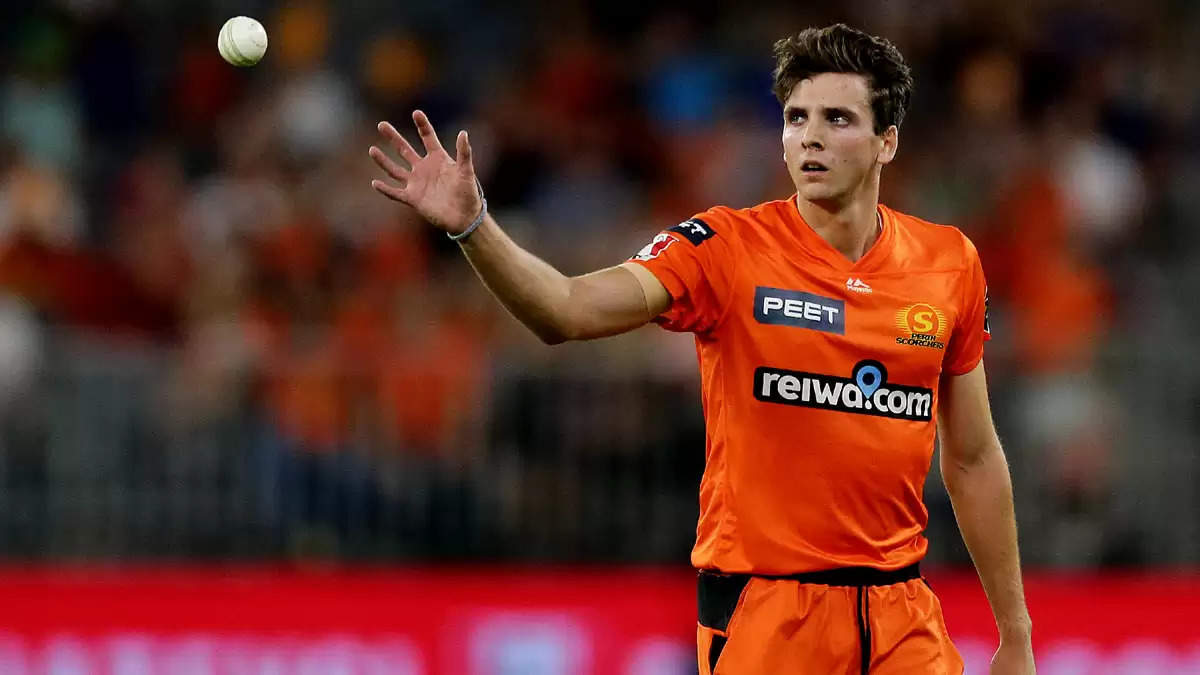 Perth Scorchers will host Melbourne Stars in Match 20 of the Big Bash League 2022-23 season at the Perth Stadium in Perth, on Thursday, 29th December 2022.

Ashton Turner: The captain of Perth Scorchers is having a quiet BBL season so far but there is a great chance he performs in this game against the Stars at Perth Stadium. He is second highest run scorer at this venue in T20 cricket with 391 runs with two half centuries and four times scoring more than thirty. It has been very difficult for the top four batters to pile up big runs at this venue this season. Therefore, there is a good chance Turner gets some time in the middle and tops the scoring chart.

Josh Inglis: Inglis is currently the highest run scorer for Perth Scorchers this season. He topped the scoring chart with 74 off 33 when these two teams met last time earlier in the tournament. Overall, Inglis has 184 runs at a strike rate of 175.24 VB against Melbourne Stars and loves batting at Perth Stadium as well.

Beau Webster: Webster has 242 runs against Perth Scorchers in his career at an average of more than 60. He is also currently the second highest run scorer of Melbourne Stars in BBL this season. He scored a brilliant 78 in the last game against Sixers and looks clearly the best batter in this lineup. Considering the conditions at Perth Stadium this season, the top order hasn't been successful scoring runs here. Webster being a number four have a high possibility to finish as the top scorer for his side once again.

Andrew Tye: Perth Stadium is a second home to Andrew Tye. He has the highest number of wickets at this venue (24) and at an astonishing strike rate of 12.29. In addition he has a freaking 25 wickets against Melbourne Stars including two four wicket hauls and a fifer. He takes a wicket against Melbourne Stars in every 11.64 balls. Tye is also currently the joint highest wicket taker for the Scorchers this season with 8 wickets in four games.

Nathan Coulter-Nile: Nathan Coulter-Nile knows Perth Stadium really well because of his time at Perth Scorchers in the last. He has a strike rate of around 20 with the ball at this ground. He had a poor last outing against the Scorchers at the Junction Oval but still has five wickets in the rest of the two games he played this season.

SCO vs STA Dream11 Prediction: Who is going to win Perth Scorchers vs Melbourne Stars Match?

Perth Scorchers should start this match as favorites against the Melbourne Stars. They are currently placed second in the points table with three wins out of four games, including a heavy 61 runs win over the Stars as well. In fact Perth Scorchers have managed to win four of the last five matches against Melbourne Stars. The match will take place at the Perth Stadium which will be a home advantage for Ashton Turner and his men. They have already played twice at this venue this season and managed to win both the games. Even though Melbourne Stars have a 50-50 record in Perth against the Scorchers, that one win came in one of their best seasons in history. Looking at their current form, it looks very difficult for the Stars to get the better of this Scorchers' side.