SCO vs THU Dream11 Prediction: All you need to know about the BBl 2022-23 match between Perth Scorchers and Sydney Thunder.
By Robin Sharma Wed, 4 Jan 2023 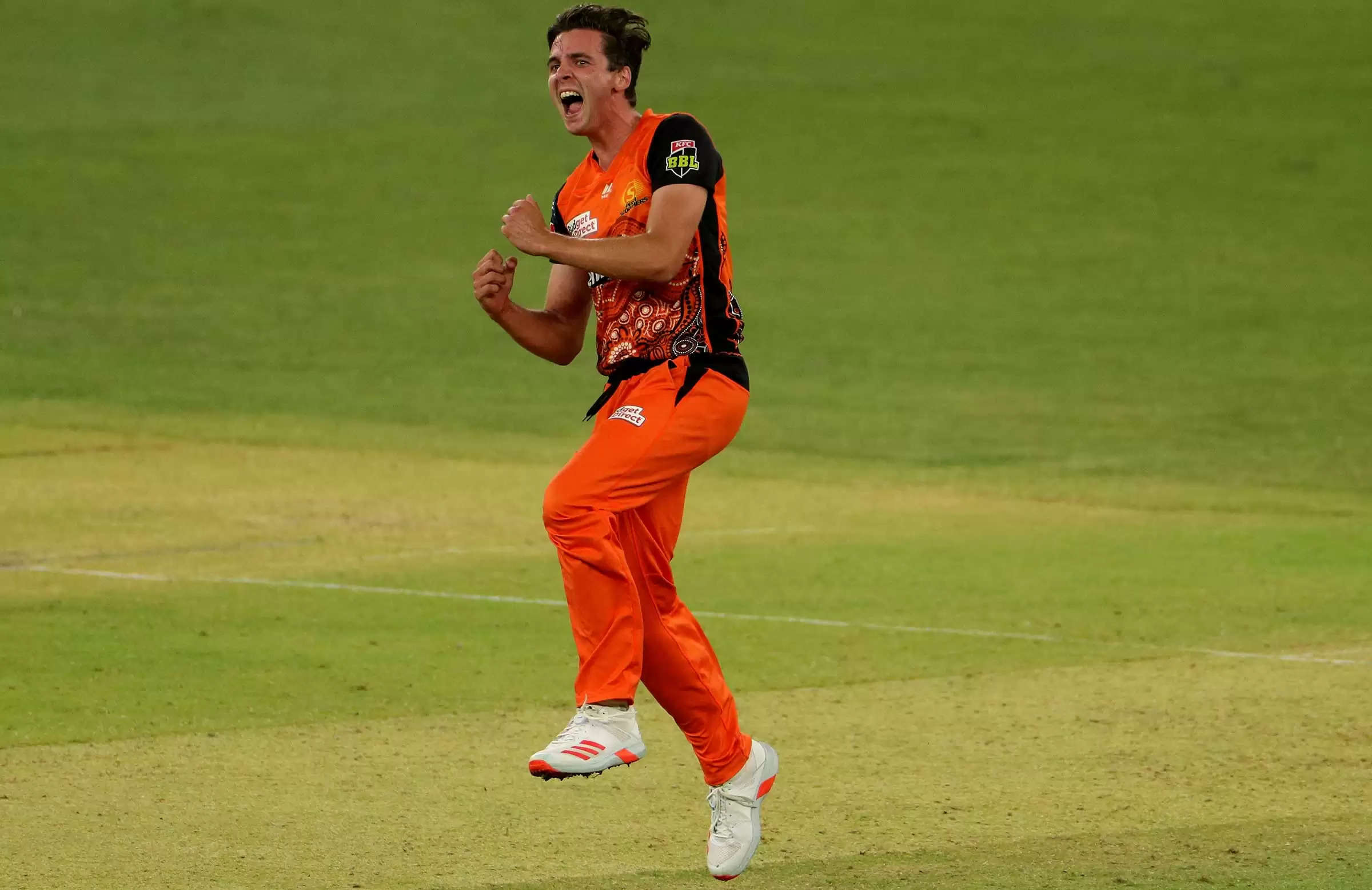 Perth Scorchers are at the top of the points table with 5 wins in 6 games. They have won their last 4 games and will be very confident coming into this game. They have an excellent bowling attack, especially the pace bowlers. Their batters are in good form as well but there is room for improvement. Scorchers will be eying their 5th consecutive win in this game.

Sydney Thunder, meanwhile, are in the 2nd position with 4 wins in 7 games. They have won their last 3 games. The Thunder had a poor start but they are on the right track at the moment and are looking in good form as a team. Their batters are in excellent touch while the bowlers have been in decent form. They are without a couple of their key players but they’ll look to do well in this game.

The pitch at the Optus stadium will be an excellent one for batting. The pacers will get plenty of assistance with the new ball. There will be little to no help for the spinners. The pacers have been very successful while the batters have dominated the games played at this venue. The average first innings score here is 167 runs. Chasing sides have won 2 out of 3 games played at the Optus stadium this season.

It will be a clear day with no chance of weather interruption.

Daniel Sams is unavailable for this game because of a groin injury. Ross Pawson is expected to replace him in the Thunder eleven.

Perth Scorchers have named an unchanged squad for this game.

Both teams are in excellent form but the Sydney Thunder will be without Daniel Sams in this game. Perth Scorchers are looking more balanced and they’ll start as the favourites to win this game. 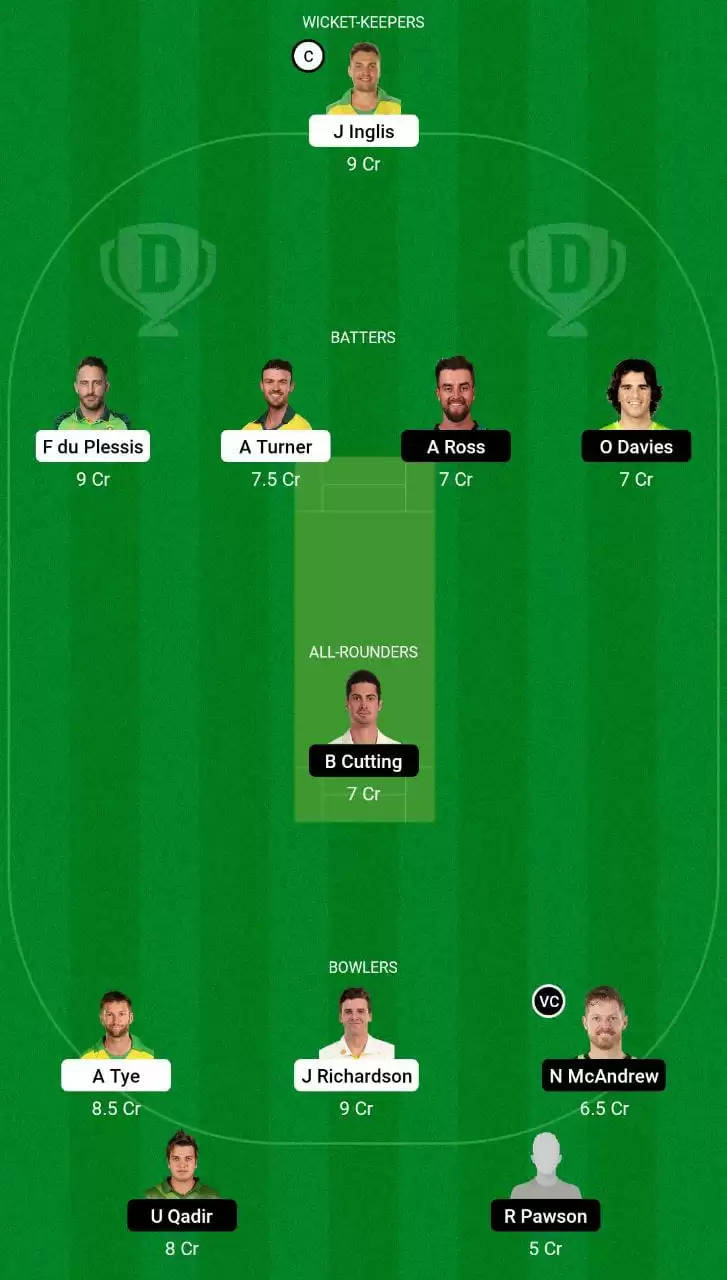 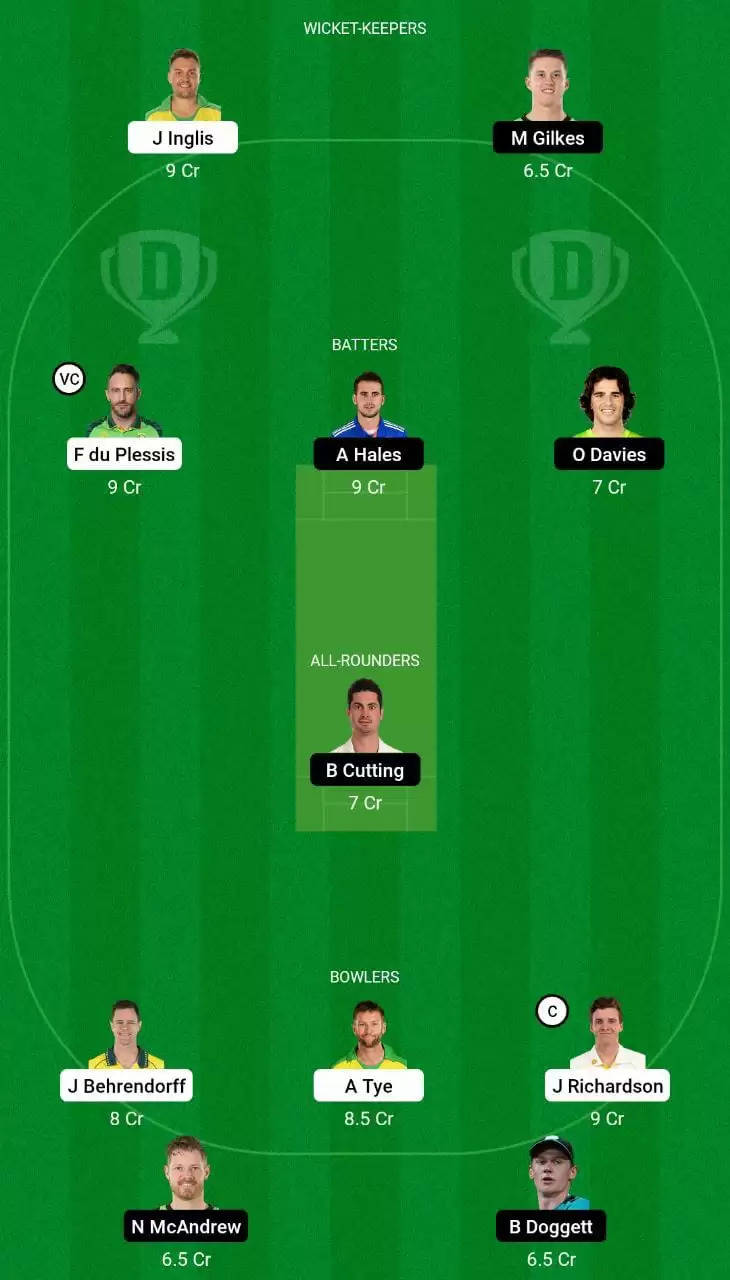