SCO vs THU Dream11 Prediction: Who will finish as the highest run scorer and wicket-taker in this match?
By Kaushik Kashyap Wed, 4 Jan 2023 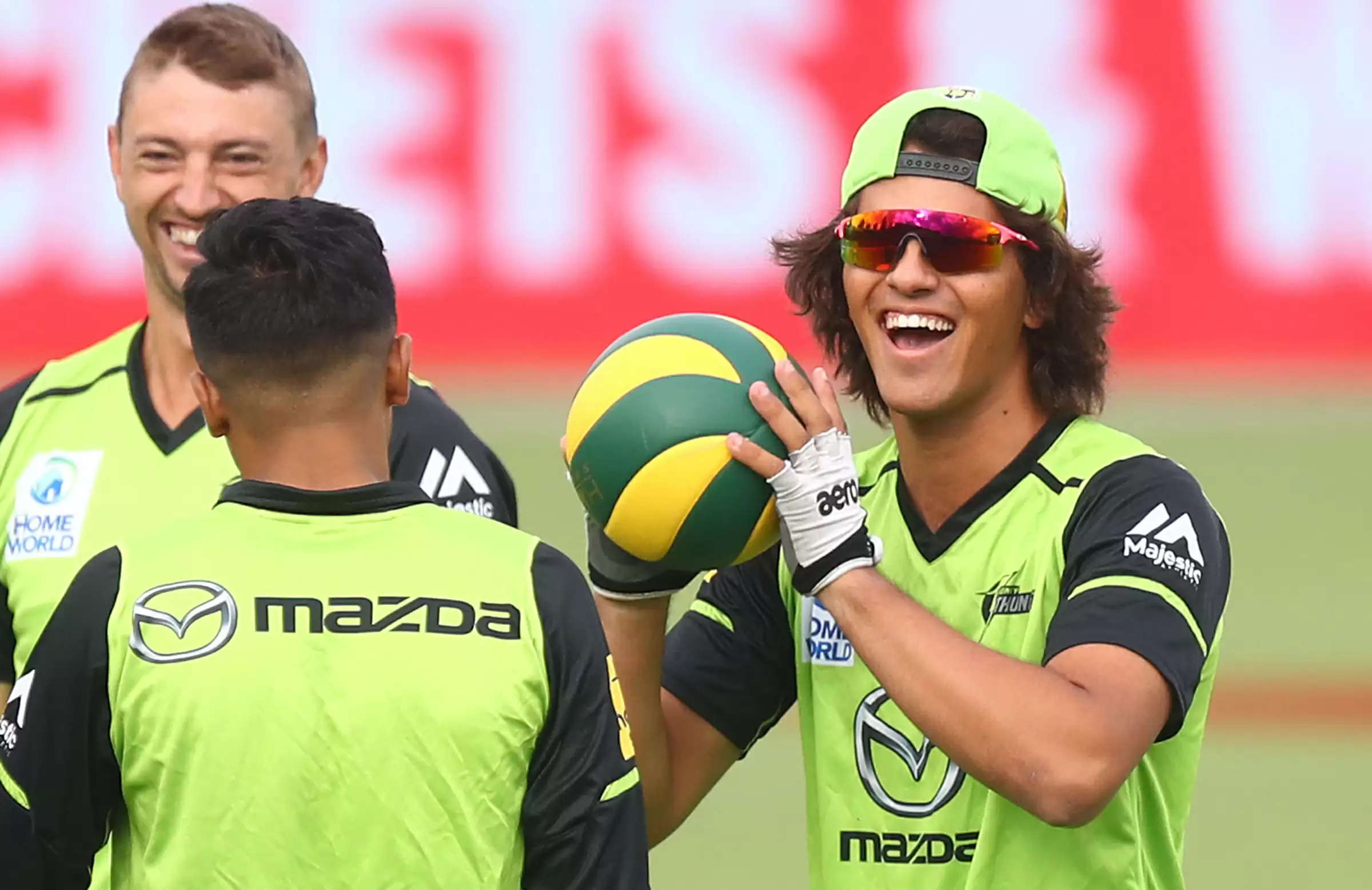 Perth Scorchers will take on Sydney Thunder in Match 29 of the Big Bash League 2022-23 season at the Perth Stadium, on Wednesday, 4th January 2023.

Josh Inglis: Josh Inglis continues to score runs for Perth Scorchers. The was their top scorer in the last game against Melbourne Renegades. Inglis scored 47 off 34 in the last match at the Marvel Stadium. In 6 matches, Inglis has 234 runs at an average of 46.80 and is currently the highest run scorer for his side.

Alex Hales: Alex Hales was the top scorer in Thunder’s last game in Albury. He scored his highest score of 77 in the last game against the Hurricanes. The England international has 245 runs under his name, including three half centuries in seven games this season. In addition he has 214 runs in five innings at Perth Stadium, including two half centuries which makes him one of the batters to watch out for in this match.

Oliver Davies: Oliver Davies has a good chance to be the top scorer in this match for Thunder as he has been in brilliant form lately and played a brilliant innings of 65 off 32 against the Hurricanes in his last outing. Overall, he has been Thunder’ second best batter after Hales and is currently the second highest run scorer with 168 runs at a strike rate of 161.43.

Click here to get the SCO vs THU Dream11 Teams

Brendan Doggett: The Queenslander took 4 wickets in the last match against Hobart Hurricanes at Albury. He also took four wickets in his last visit to Perth Stadium. He has a strike rate of 9 in two innings and his bowling style might be very much suitable for the conditions in Perth. He has 8 wickets this season at a strike rate of 16.5.

Jhye Richardson: Jhye Richardson has been one of the best bowlers of the season so far. He has two four wicket hauls this season and both of them came at the Perth Stadium. In addition, he took four wickets in the last match between these two sides at Perth Stadium. In 6 matches, Richardson has 13 wickets and at an astonishing strike rate of 11. There is a good chance he out performs everyone once again in this match.

Andrew Tye: Andrew Tye at Perth Stadium will always be one of the biggest threats for the opposition's batters. He takes a wicket at this venue every 12 balls. Tye is joint highest wicket taker alongside Jhye Richardson for Perth Scorchers with 13 wickets at 11 balls per wicket. Moreover, Tye was top wicket in the last match against Renegades where he took 3 for 32 in a four over spell.

Perth Scorchers should win this match against the Sydney Thunder. There is not much difference between these two sides but as Thunder will be lining up without their best bowler Sandhu and Scorchers bowling has been one of the best this season. Even though both the teams have been in winning form and are placed in the top two positions of the points table, Scorchers should get the better of the visitors using their home advantage. In the last two matches at Perth Stadium between these two sides, Perth Scorchers got the better of Thunder both the times.