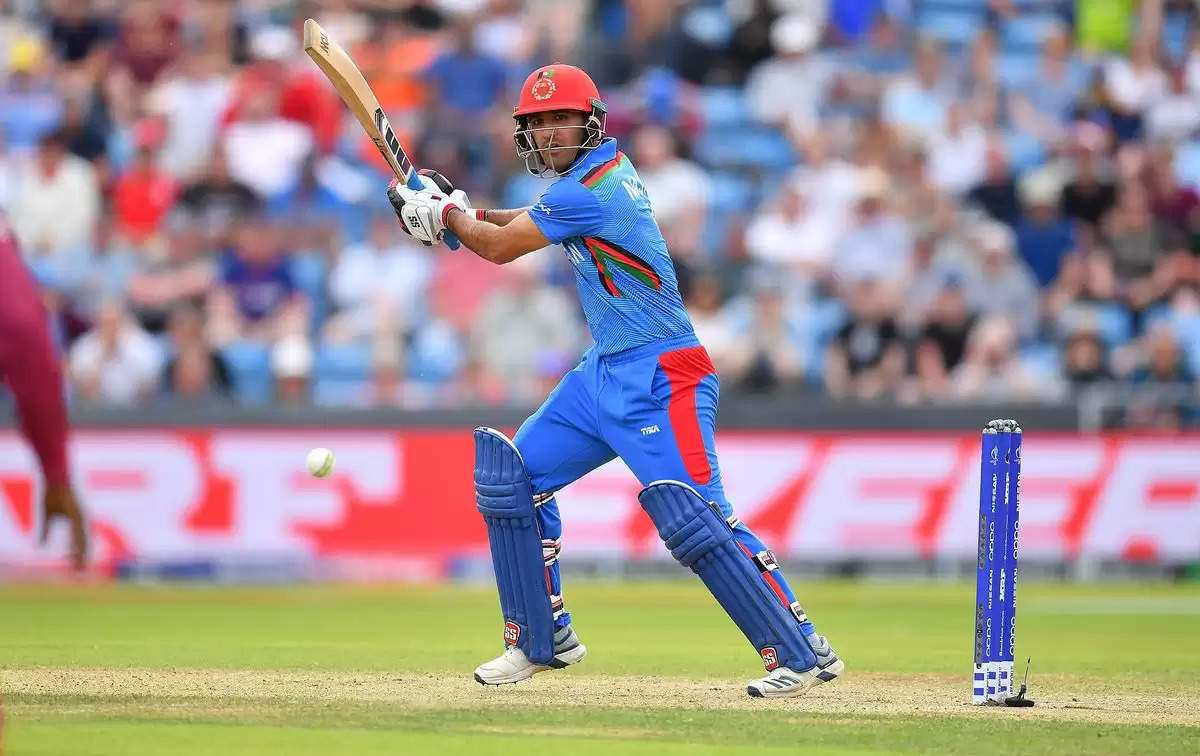 This will be the clash of the table toppers when the Speen Ghar Tiges take on the Boost Defenders in the 13th match of the Shpageeza Cricket League 2022. Both teams have won 3 games each and are yet to be defeated in the tournament.

Boost Defenders, on the other hand, too have won 3 matches and are at the top of the points table due to a better net run-rate. They defeated the Pamir Zalmi in their opening game by 6 wickets then they won against the Amo Sharks by 9 wickets and the Hindukush Stars were their latest victim and they defeated them by 52 runs. The Boost Defender have a strong line-up as well which includes the likes of Hasmhatullah Shahidi, Hassan Eisakhel, FazalHaq Farooqi, Zia-ur-Rehman Akbar, Abdul Rahman Rehmani and others.  The Boost Defenders will be look to hand over the first defeat of this season to the Speen Ghar Tigers.

The pitch has been an excellent one for batting in most of the games of the tournament and it’s expected to be the same for this match too. There will be some movement with the new ball and the spinners will get some help as the ball gets older but the batters will dominate the game. The ball will come onto the bat nicely and the batters will love their time on the crease. Teams will look to chase after winning the toss.

Both teams are evenly matched but looking at team balance the Speen Ghar Tigers will start as the favorites. 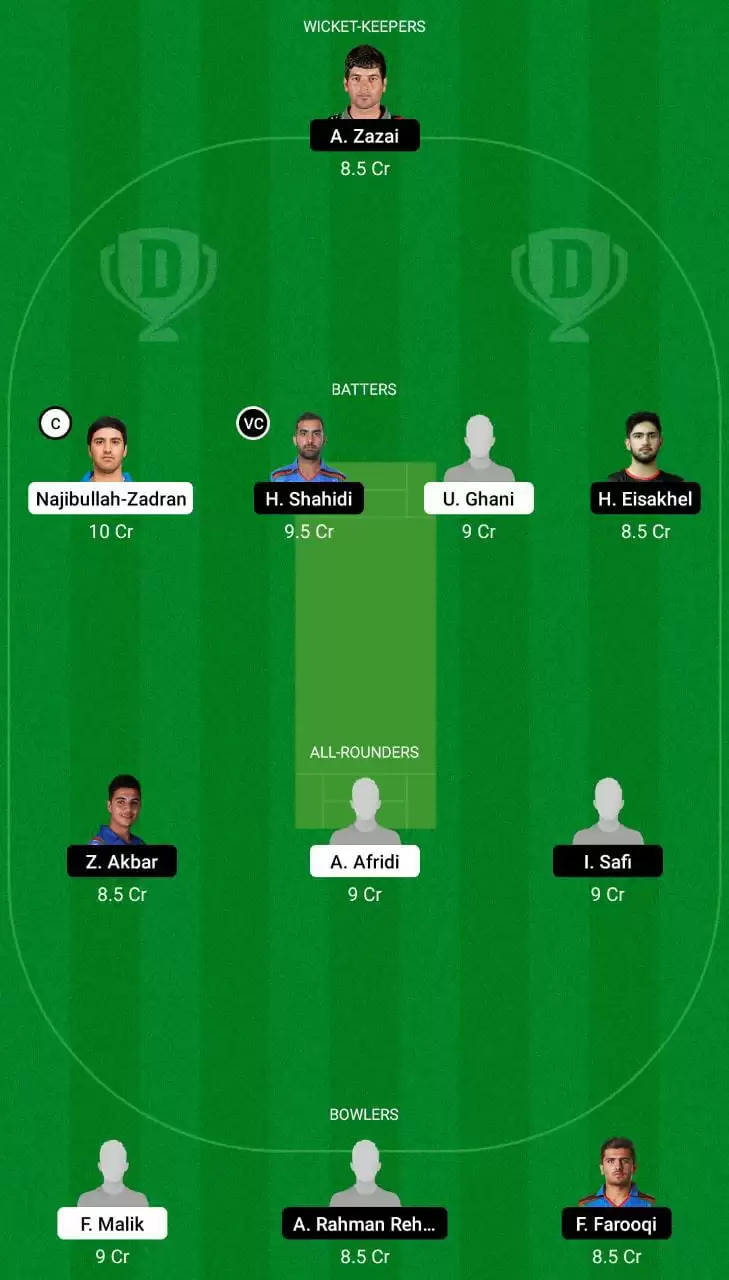 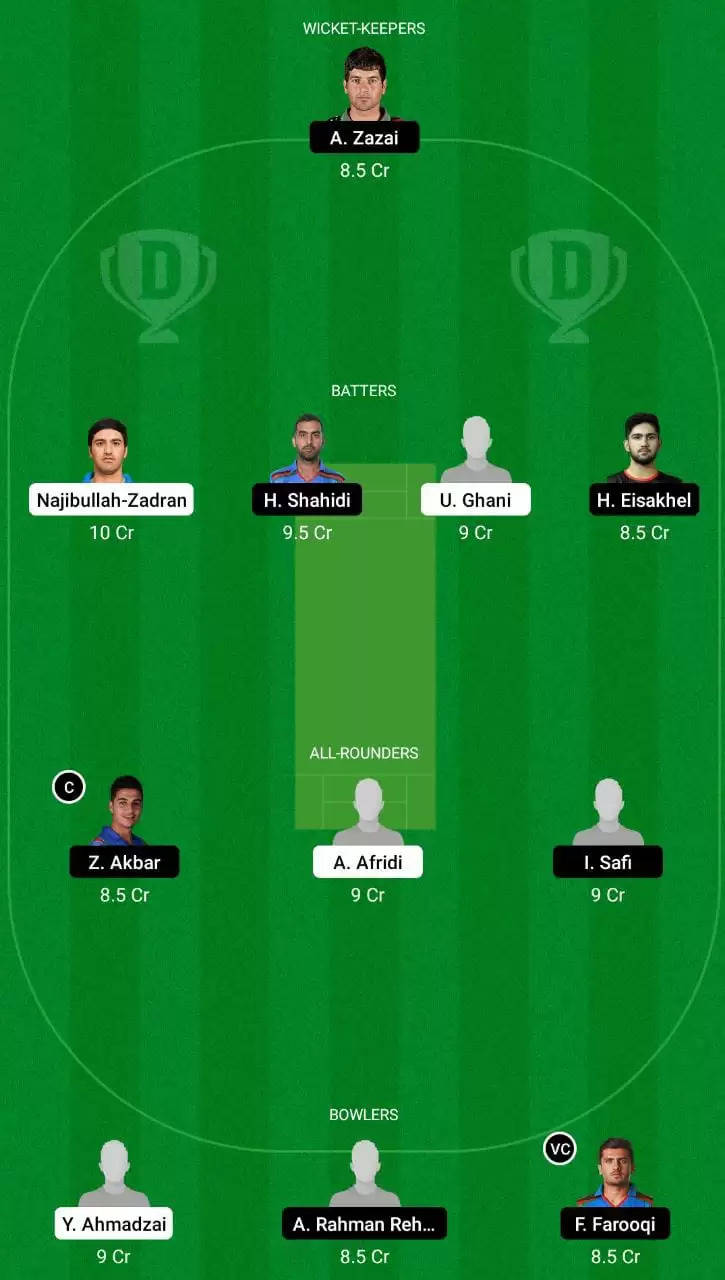 Which Contests to Join for SG vs BOS Dream11 Match