After eighteen games in the Shpageeza Cricket League 2019, it has boiled down to Mohammad Nabi and Rashid Khan to lead their sides, Mis Ainak Knights and Band-e-Amir Dragons to a historic win in the final on Friday. Both teams did face off against one another in the first Qualifier which saw Rahmanullah Gurbaz blaze […]
By Dwijesh Reddy Thu, 17 Oct 2019 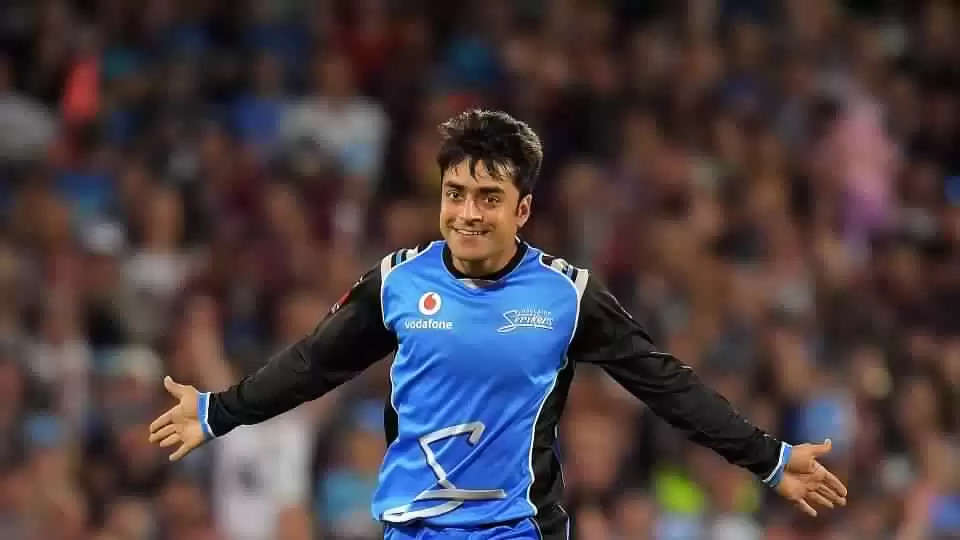 After eighteen games in the Shpageeza Cricket League 2019, it has boiled down to Mohammad Nabi and Rashid Khan to lead their sides, Mis Ainak Knights and Band-e-Amir Dragons to a historic win in the final on Friday. Both teams did face off against one another in the first Qualifier which saw Rahmanullah Gurbaz blaze away to a brisk 80 as he led Mis Ainak Knights to a clinical win on Wednesday.

The Dragons, however, utilized their second opportunity as they sneaked past Kabul Eagles in a high scoring thriller courtesy of Batin Shah’s heroics in the end. Both sides are equally balanced and matched with none being an overwhelming favourite. If momentum is taken into consideration, Mis Ainak Knights will fancy their chances but will find it tough against Afghan’s mystery spin twins, Mujeeb ur Rahman and Rashid Khan in what promises to be an epic end to an entertaining series

With this being an afternoon game, some clouds should make an appearance with no chance of rainfall interrupting the game. The temperature is expected to be around 25 with teams preferring to chase on this surface.

The pitch is a good one to bat on with some turn on offer for the spinners. The powerplay overs are crucial to either side with little to no swing available for the pacers. 180 should be par on this surface provided the bowlers do their bit with the ball.

Mis Ainak Knights shouldn’t be tinkering with their line up after a dominant showing on Wednesday. Led by Mohammad Nabi, the Knights have a good mix of youth and experience in their side. With Noor Ali Zadran and Rahmanullah batting at the top of the order, their middle order is quite flexible depending on the starts they are provided with. They have good batting depth as well with Sharafuddin Ashraf batting at number seven for them. In the bowling department, Yamin Ahmadzai is key for them with the pacer being their highest wicket-taker.
R Gurbaz, N Ali Zadran, Ihsanullah, Shafiqullah Ghafari, M Nabi, F Niazai, S Ashraf, T Stanikzai, Naveen ul Haq, N Ahmad and Y Ahmadzai

Band-e-Amir Dragons had to dig deep into their reserves to beat Kabul Eagles by just three runs on Thursday. Their opener, Javed Ahmadi has been on fire with 338 runs, which is the tournament’s highest tally for a player. Along with him, Afsar Zazai and Imran Janat are also in fine form for the Dragons. Adding Rashid Khan’s pinch hitting abilities just sweetens the deal for the Dragons, who boasts of a decent bowling unit as well. Mujeeb ur Rahman and Nijat Masood have picked 19 wickets among them and will once again be expected to deliver the wickets upfront.
Rashid Khan, Javed Ahmadi, Imran Janat, Afsar Zazai, Shawkat Zadran, Batin Shah, Hayatullah, Mujeeb ur Rahman, Fareed Malik, Nijat Masood and Nasir Jamal

Noor Ali Zadran and Javed Ahmadi comprise two of top three run-scorers in the league with 312 and 338 runs respectively. Both of them are must have picks in the side along with Rahmanullah Gurbaz and Afsar Zazai, who have done well with the bat themselves. Global T20 superstars, Nabi and Rashid are two more worth-while options who are due for a big performance in SCL 2019. The highest wicket taker in the league with 11 wickets, Masood should continue his good form while Yamin Ahmadzai and Fareed Malik are preferred over Mujeeb ur Rahman for this game considering the nature of the pitch.
Captaincy Options: