SIX vs HEA Dream11 Prediction: Who is going to finish as the highest run scorer and wicket-taker in this match?
By Kaushik Kashyap Wed, 4 Jan 2023 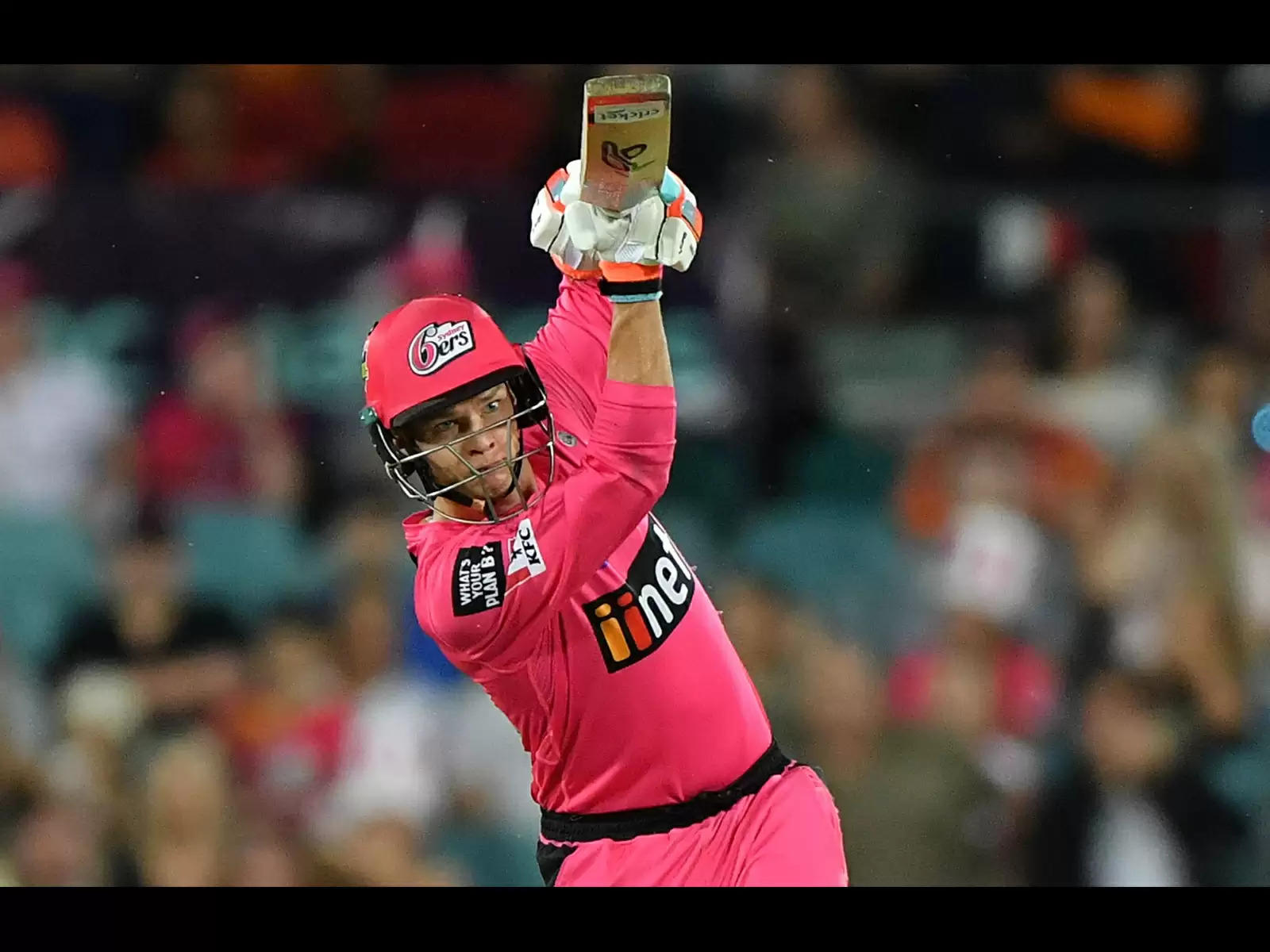 Sydney Sixers will take on Brisbane Heat in Match 28 of the Big Bash League 2022-23 season at the Melbourne Cricket Ground in Melbourne, on Wednesday, 4th January 2023.

James Vince: James Vince was the joint top scorer for the Sixers in the last match. He scored 41 off 24 balls while chasing the target of 225. Vince has not got that one big innings in this season yet. There is a good chance he will continue his good touch from the last game and finish as the top scorer in this match. The England international has 167 runs this year for the Sixers with his best innings coming against the Heat in the last match.

Nathan McSweeney: Nathan McSweeney played his first game of the season last Sunday and finished as the top scorer in the match. McSweeney scored 84 off 51 and looked in great scoring form. He will bat at three and considering the conditions at the North Sydney Oval, McSweeney should have another brilliant game against the Sixers.

Joshua Philippe: Joshua Philippe was looking brilliant the other day against Brisbane Heat at the Gabba. He gave a brilliant start to Sixers’ chasing 225 but got out after scoring a quick 41 off 23. Looking at his good form there is a good chance we will get to see Philippe topping the scoring chart in this match. He has 160 runs in 7 matches this season so far. A big innings from the Sixers’ opener is due.

Click here to get the SIX vs HEA Dream11 Teams

Michael Neser: Michael Neser continued his wicket taking form against the Sixers last Sunday. He took another 3 wickets and was top wicket taker of the match. The Queenslander is having a great BBL season as he has 10 wickets at a strike rate of 11.4 this season so far. He will be a bowler to watch for again in this match.

Stephen O’Keefe: Stephen O’Keefe is back into Sydney Sixers’ squad for this match after missing the last three games due to injury. Brisbane Heat has an average of 6.83 against left arm spin this season. There is a good chance for O’Keefe to be in the playing XI straightaway for this match due to Brisbane Heat’s record against left arm spin this season and make a difference for his side.

Sean Abbott: Even though Abbott had a poor outing against the Heat last Sunday, he remains as one of the bowlers to watch out for in this match. His record against Brisbane is too good. At a strike rate of 10.8, Abbott has 26 wickets against Brisbane Heat which is most by any bowler in the matches involving Sydney Sixers and Brisbane Heat. In addition he has 10 wickets at a strike rate of 13.2 this season for the Sixers.

The Sydney Sixers should win this match against Brisbane Heat. Even though they lost the last game against the same Brisbane Heat on Sunday, they are too good a team to make the same mistakes and lose two in a row. Moises Henriques and co are placed third in the points table with four wins in seven games. Before losing to Brisbane Heat at the Gabba, Sixers were unbeaten for four consecutive games. In addition, they almost chased down the total of 224 and it is unlikely to see their bowling having another off day.