SIX vs SCO Dream11 Prediction: All you need to know about the BBL match between Sydney Sixers and Perth Scorchers.
By Robin Sharma Sun, 15 Jan 2023 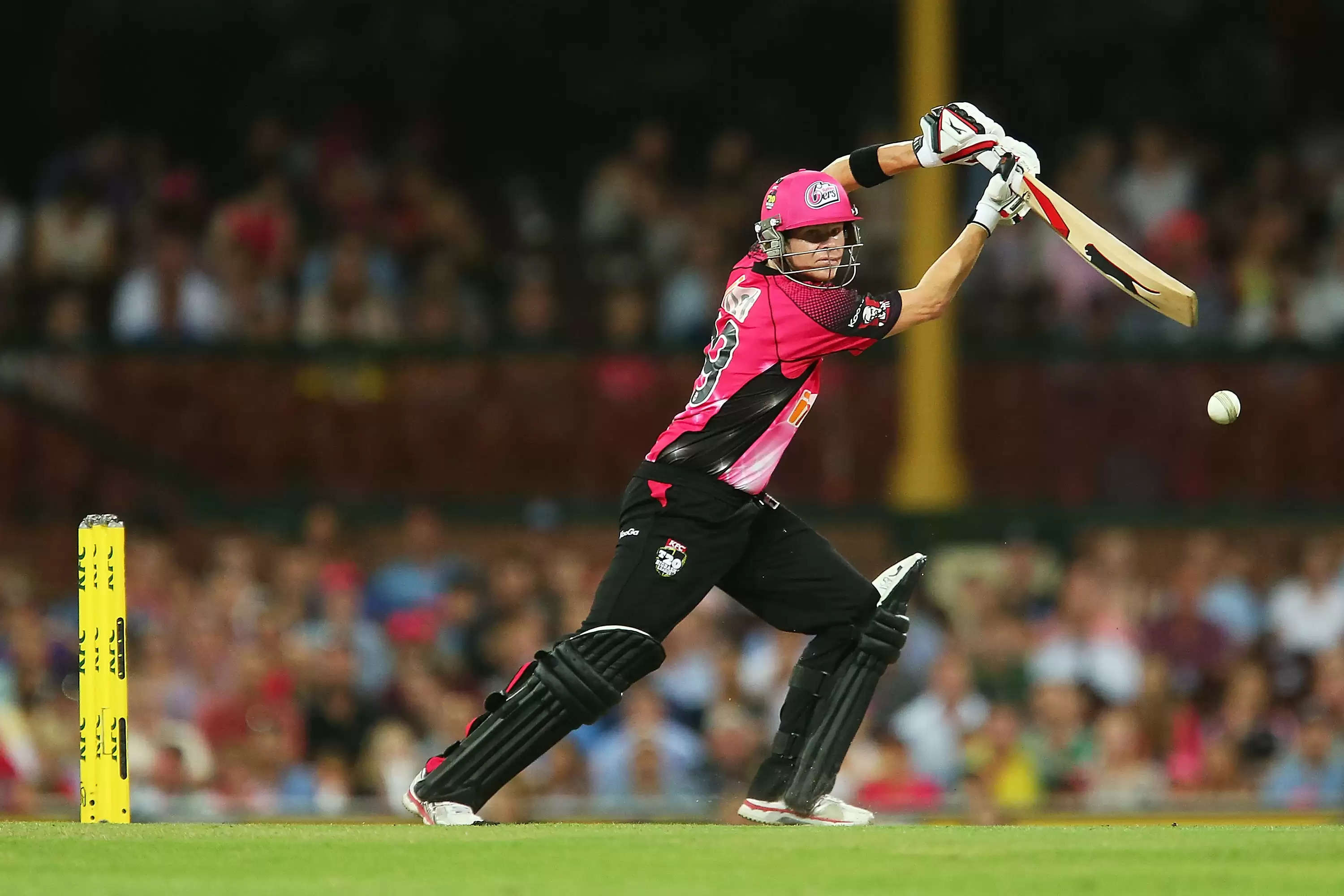 The Sydney Sixers are in the 2nd position with 6 wins in 10 games. They are in good form at the moment with their batters and bowlers performing well. There is little room for improvement with the ball while Josh Phillipe’s form is a big concern for them. They will have to be on their toes in this game.

Perth Scorchers, meanwhile, are at the top of the points table. They have been the best side in the tournament and are playing likes the defending champions. Their bowling unit is their strength and they have excellent depth in their squad. The batters are in good form as well. Perth will be eying their 4th consecutive win in this game.

The pitch at the SCG will be a good one for batting. There will be some assistance for the pacers with the new ball while the spinners will be important as well. The average first innings score here in T20s is 157 and the chasing side has been more successful by winning 27 out of the 52 T20s played here.

The weather is expected to be clear with no chance of rain interruption.

Steve Smith and Nathan Lyon are available for the Sydney Sixers.

No updates from the Perth Scorchers.

The Perth Scorchers are in great form and they’ll start as the favourites to win this game. Sydney, on the other hand, are in top form as well and are not to be taken lightly.

Nick Hobson: Nick Hobson is batting too low to make an impact in fantasy cricket. He doesn’t bowls which further decreases his fantasy value. He is someone whom you can avoid in this game. 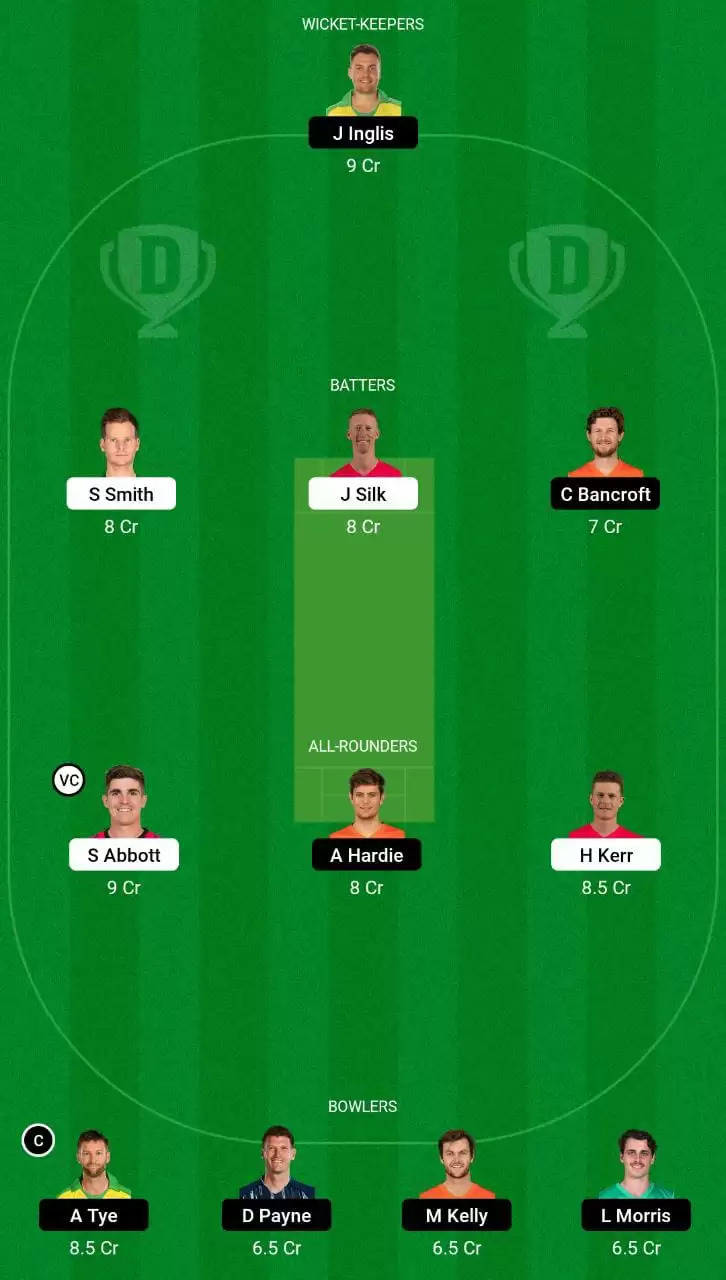