Get SL vs AFG Dream11 Prediction, Tips and Team for the Asia Cup 2022 match between Sri Lanka and Afghanistan.
By Robin Sharma Sat, 3 Sep 2022 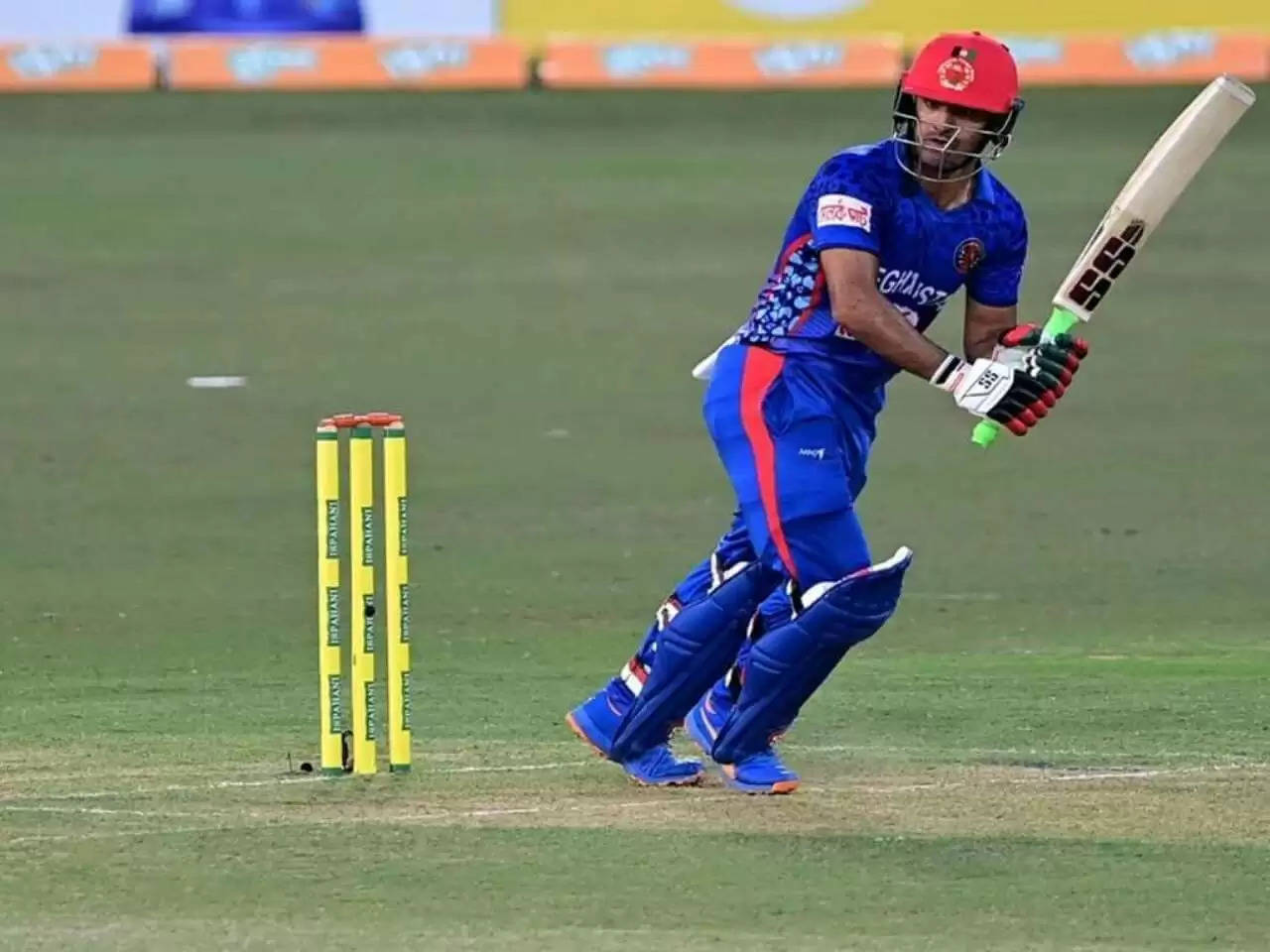 It will be the first game of the Super 4 round of Asia Cup 2022. Sri Lanka and Afghanistan will be against each other in this game.

Sri Lanka lost their first game very badly against Afghanistan by 8 wickets. They were totally outplayed in that game. Sri Lanka came back strongly and won a thriller of a game against Bangladesh to qualify for the Super 4. Their middle order has been below average especially the likes of Pathum Nissanka, Charith Asalanka, and Danushka Gunathilaka. These are important batters for their team and must take responsibility now. The bowlers led by Wanindu Hasaranga have bowled well but their pace attack is inexperienced and at times, they tend to make mistakes. Sri Lanka will look to win this game and take revenge from Afghanistan for the first game.

Afghanistan, meanwhile, is in excellent form as a team. They won both their games in the Group stage and will look to continue the winning momentum in the Super 4 round as well. They defeated Bangladesh by 7 wickets in their last game. They are in exceptional form in both batting and bowling. The onus will be on Rahmanullah Gurbaz, Hazratullah Zazai, Ibrahim Zadran, and Najibullah Zadran to do the bulk of the scoring. Rashid Khan, Mujeeb ur Rahman, and Mohammad Nabi form a very strong spin attack, probably the best in the world at the moment. Fazalhaq Farooqi too has been in top form. Afghanistan will be eyeing a win in this game to start off their Super 4 campaign with a win.

The pitch at Dubai has been good for batting in all the games played here. It has been slightly two-paced in the first innings but has eased down in the second innings and 3 out of 4 games at Dubai in this tournament have been won by teams chasing. The average first innings score here is 157 runs in this tournament. There will be swing on offer for the pacers with the new ball, especially under the lights and the spinners will get some purchase off the pitch as well.

Afghanistan are in top form and is looking more balanced as a team, they have already defeated Sri Lanka once and will be the favourites to win this game but it won’t be as easy as it was in the first game and Sri Lanka will look to settle the score with them. 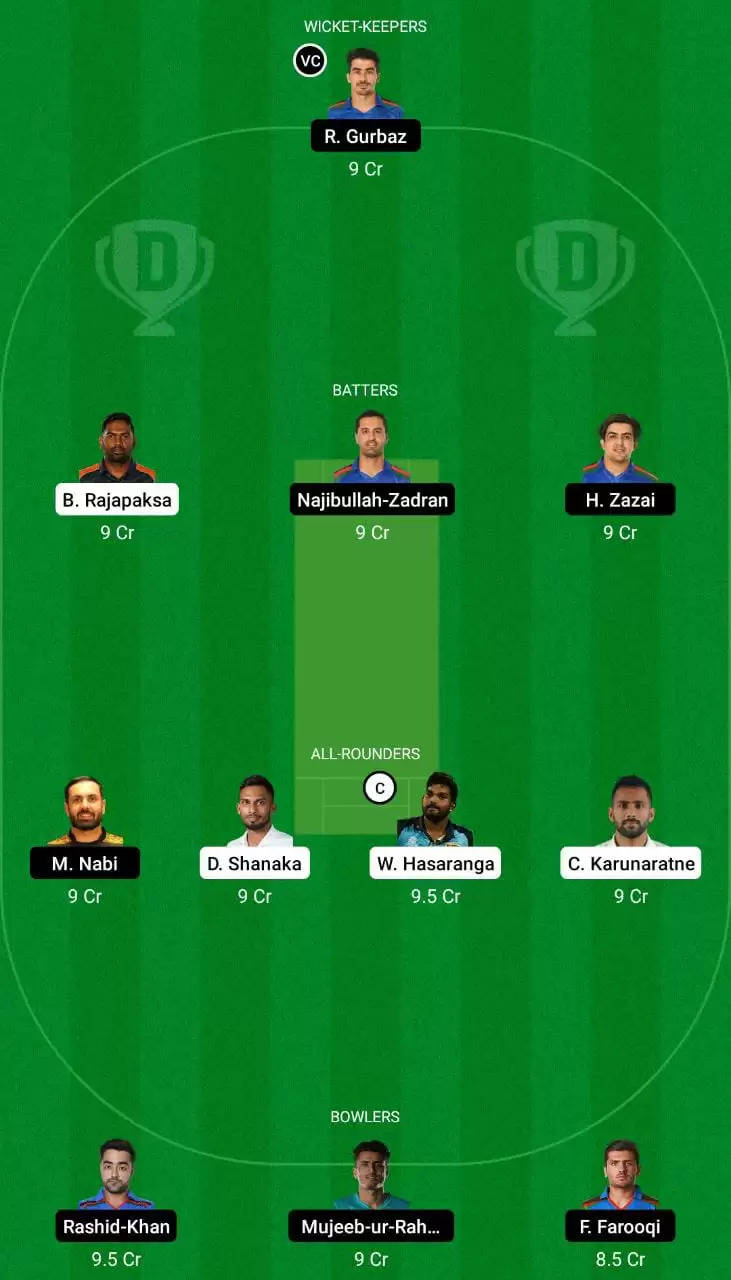 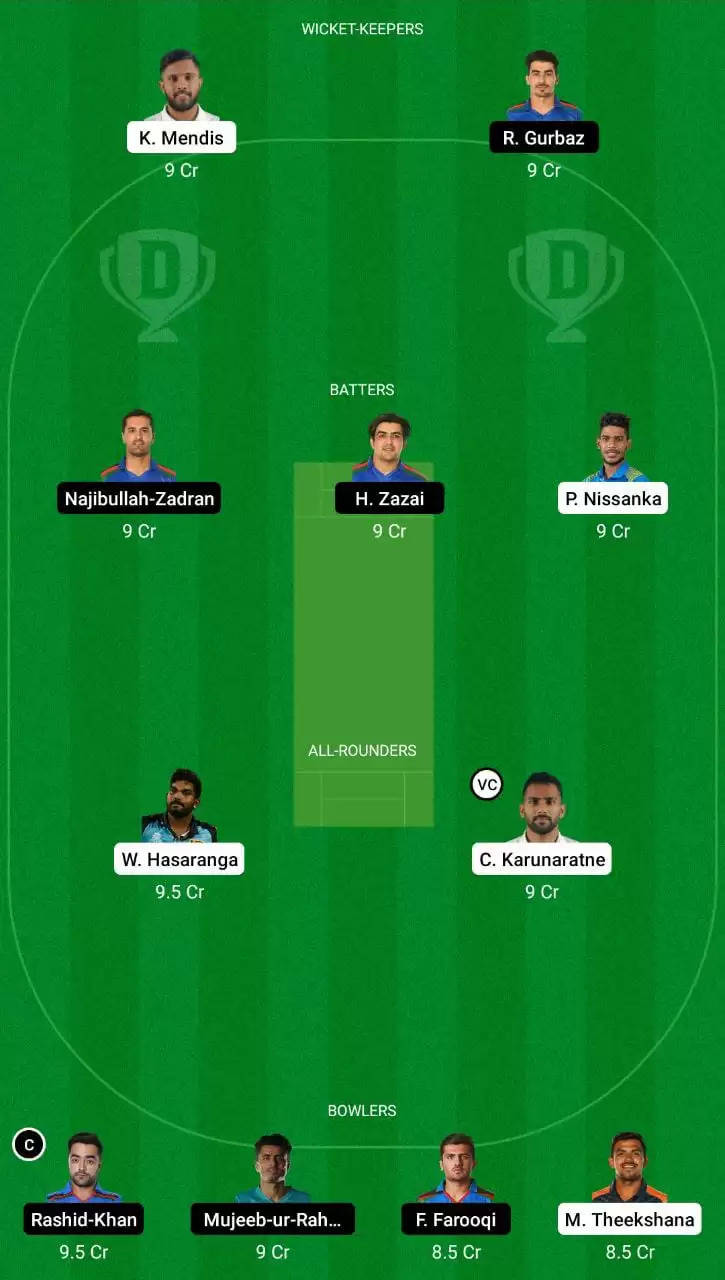 Which Contests to Join for SL vs AFG Dream11 Match