Get SL vs BAN Dream11 Prediction, team and tips for the Asia Cup 2022 match between Sri Lanka and Bangladesh.
By Robin Sharma Thu, 1 Sep 2022 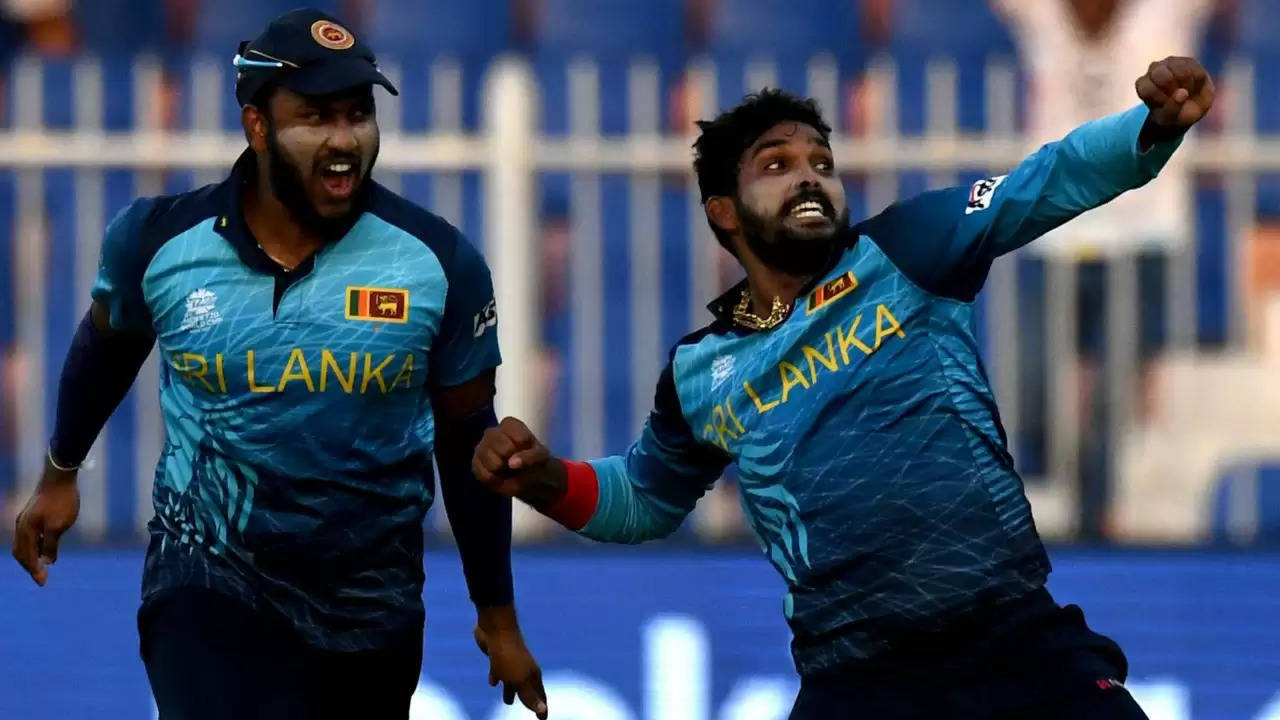 It will be a do-or-die game between Sri Lanka and Bangladesh. The winner of this match will qualify for the Super-4 round.

Sri Lanka lost their first game very badly against Afghanistan. Thcey were totally outplayed and were defeated by 8 wickets. They were bundled out for just 105 runs after a very poor show from the batters. They will look to forget that game and start fresh in this game. They have many quality players like Wanindu Hasaranga, Maheesh Theekshana, Pathum Nissanka, Bhanuka Rajapaksa, Dasun Shanaka, etc in their line-up who can win games single-handedly on their day. The Lankans will look to bounce back strongly in this game.

Bangladesh also lost their first game of the tournament against Afghanistan. Their top order failed to perform and they could manage only 127 runs after a decent effort from Mosaddek Hossain and Mahmudullah. The bowlers then did well but they lost the game by 7 wickets in the second last over. The top order’s consistent failures are a big concern for Bangladesh and they’ll expect some runs from their openers. The onus will be on the likes of Shakib Al Hasan, Mushfiqur Rahim, Mahmudullah, and the all-rounders to win this game for their side.

The pitch at Dubai has been good for batting in all three games played here. It has been slightly two-paced in the first innings but has eased down in the second innings tempting the captains to chase after winning the toss. The average first innings score here is 148 runs in this tournament. Expect scores of between 150-170 in this game. There will be swing on offer for the pacers, especially under the lights and the spinners will get ample help as well, especially in the first innings.

Both teams are evenly matched and it will be a thriller of a game between them. Bangladesh is looking in slightly better form as a team and they’ll start as the favourites to win this game. 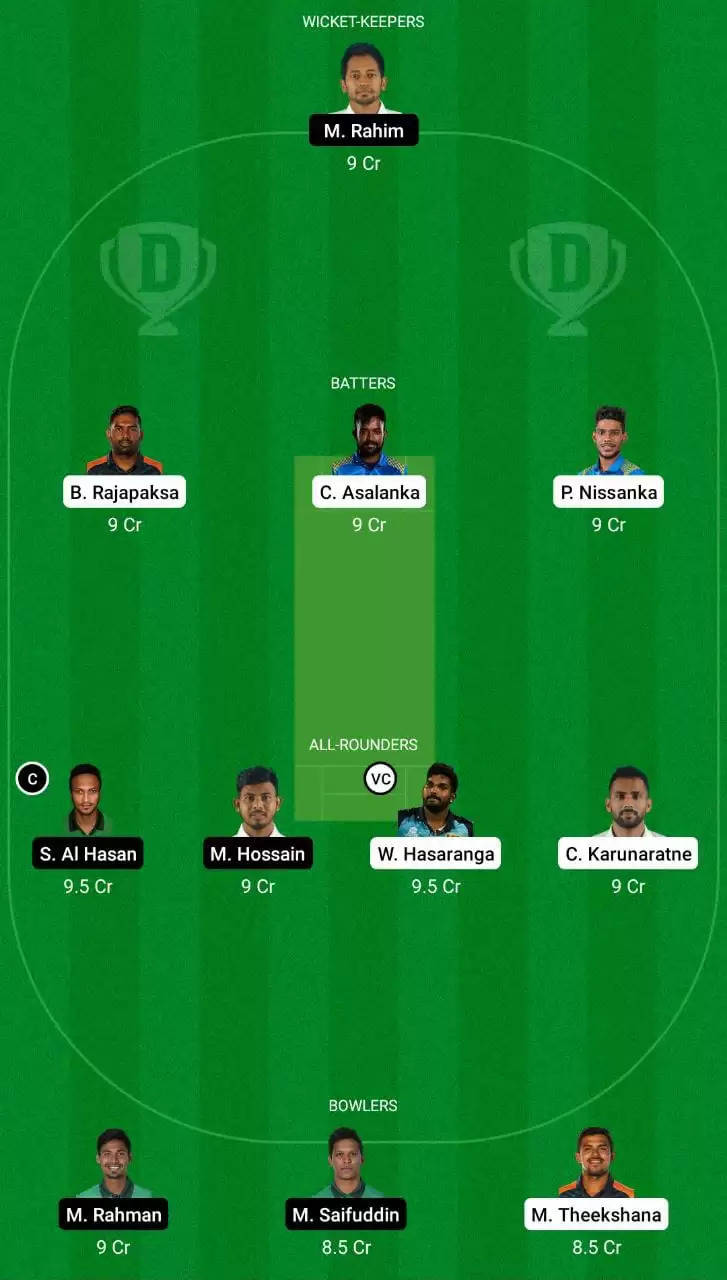 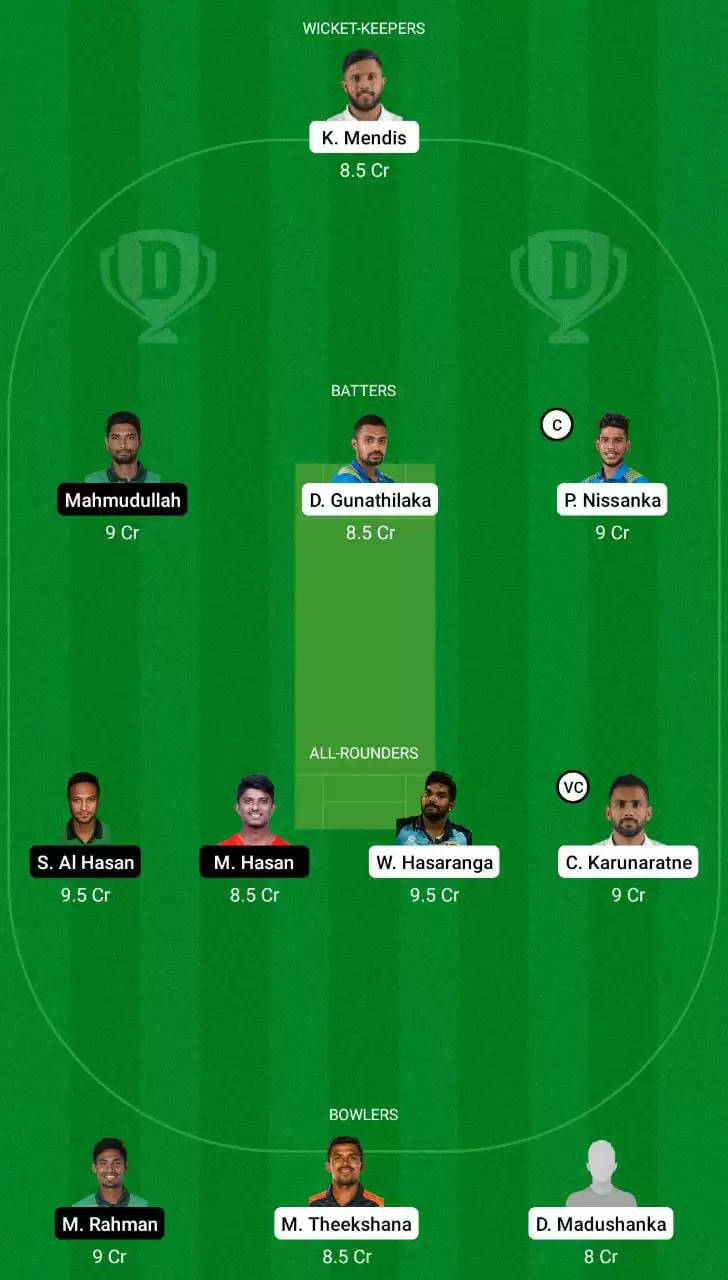 Which Contests to Join for SL vs BAN Dream11 Match