STR vs HUR Dream11 Prediction: All you need to know about the BBL match between Adelaide Strikers and Hobart Hurricanes.
By Robin Sharma Thu, 5 Jan 2023 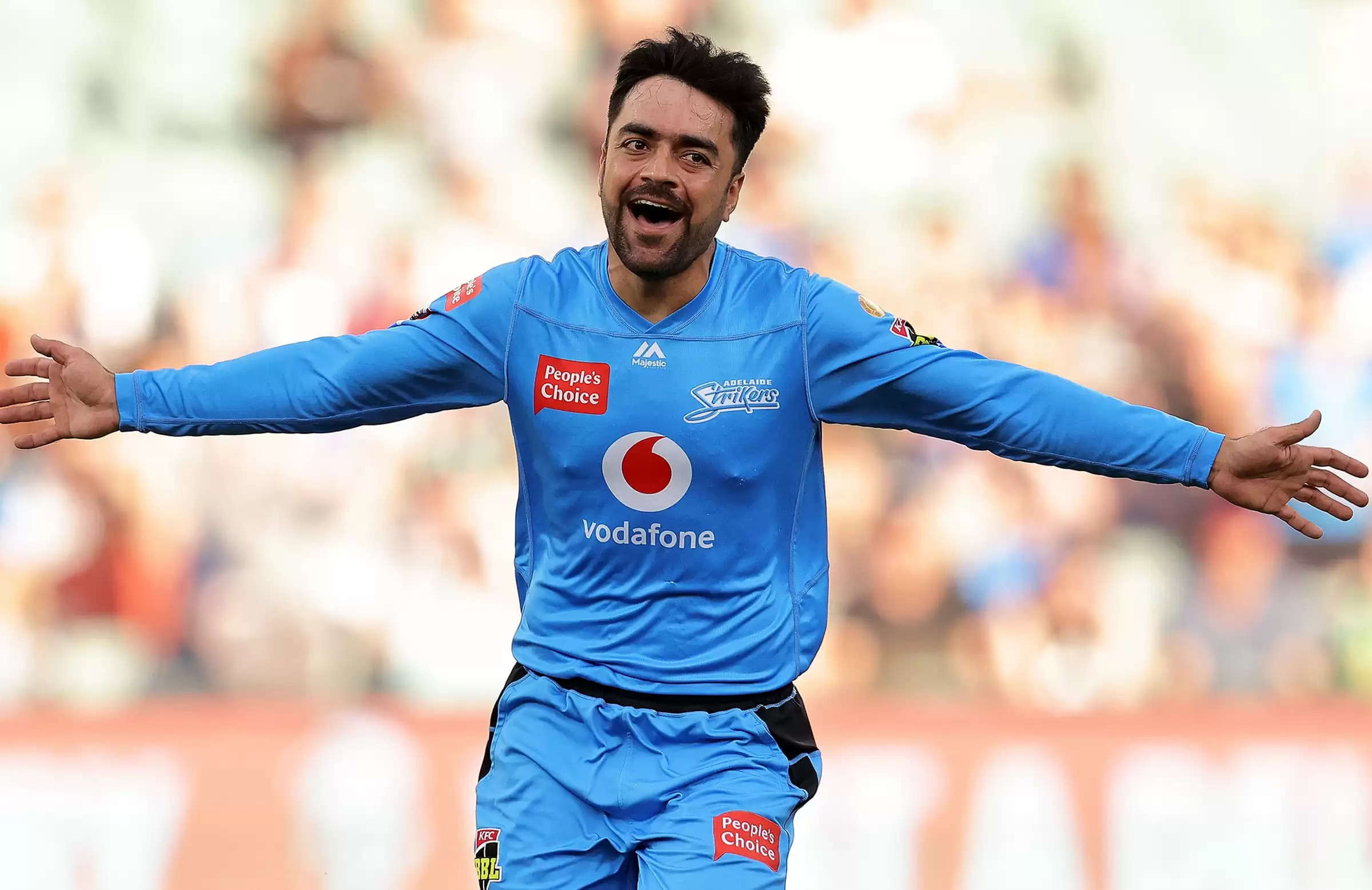 The Adelaide Strikers have now lost 4 matches in a row. They are in the 5th position with 3 wins in 7 games. They have been a little unlucky in the last two games but they’ve failed to perform as a team, especially in the bowling department. They need the likes of Rashid Khan, Henry Thornton and Wes Agar to be at their best with the ball. The Strikers will look to win this game and end their losing streak.

Hobart Hurricanes, meanwhile, are in the 6th position with 3 wins in 6 matches. They defeated the Strikers quite convincingly by 7 wickets in their last game. The likes of Ben McDermott and Caleb Jewell regained their form in the last match and it’s a great sign for them. They need to be a little more consistent with the ball. The Hurricanes will look to do a double on the Strikers in this game.

Runs will flow in this game as Adelaide is one of the best pitches to bat on in the Big Bash League. The boundaries on the squares are very short while the straight boundaries are on the longer side. The ball will come onto the bat nicely. The average first innings score is 167 runs and the chasing sides have won only 39% of the games played here. Bowlers of the second innings will be important in your fantasy teams.

It will be a bright sunny day in Adelaide with no chance of rain.

Peter Siddle will be unavailable for this game. Matthew Short will lead the Strikers.

Cameron Boyce is named in the Strikers squad.

Shadab Khan is unavailable for the Hurricanes while Zak Crawley is named in the squad.

The Adelaide Strikers will start as the favourites as Shadab Khan is unavailable for the Hurricanes but Hobart defeated Adelaide one-sidedly in the last game and they are not to be taken lightly.

Harry Nielsen: Harry Nielsen is batting too low. He isn’t getting enough chances to make an impace with the bat. He won’t give many points from wicketkeeping as well. Nielsen will be our player to avoid. 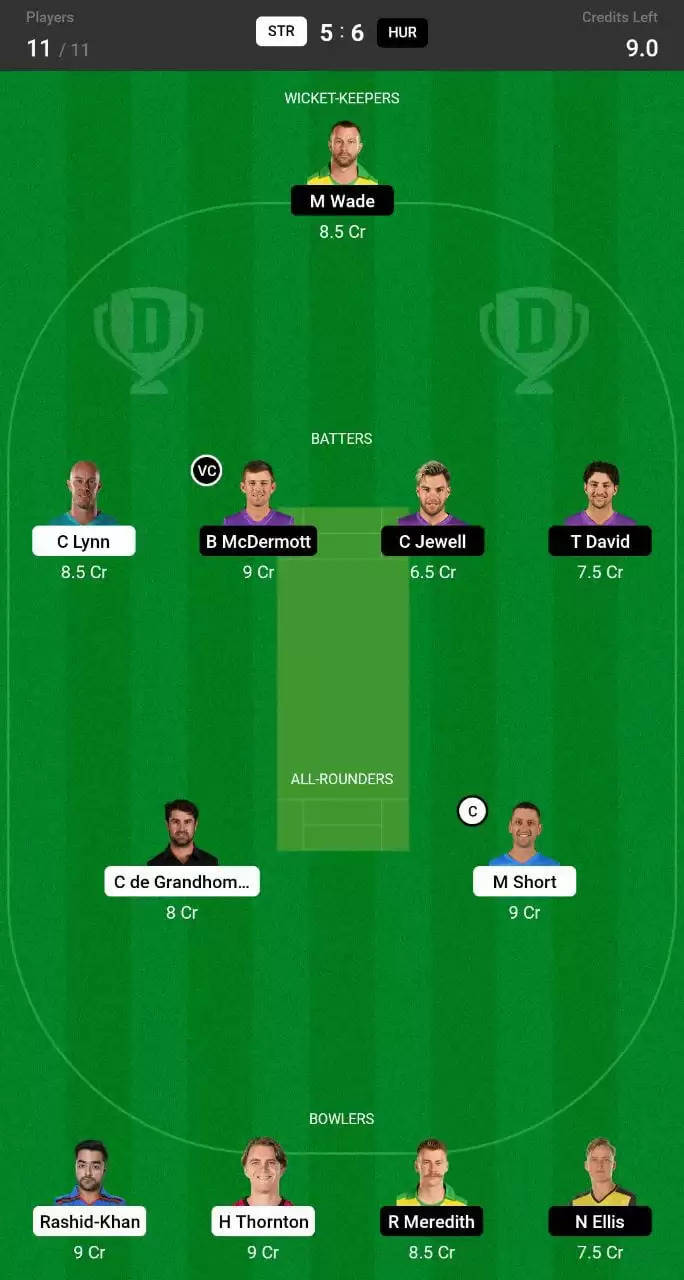