STR vs STA  Dream11 Prediction: All you need to know about the Big Bash League match between Adelaide Strikers and Melbourne Stars.
By Robin Sharma Sat, 31 Dec 2022 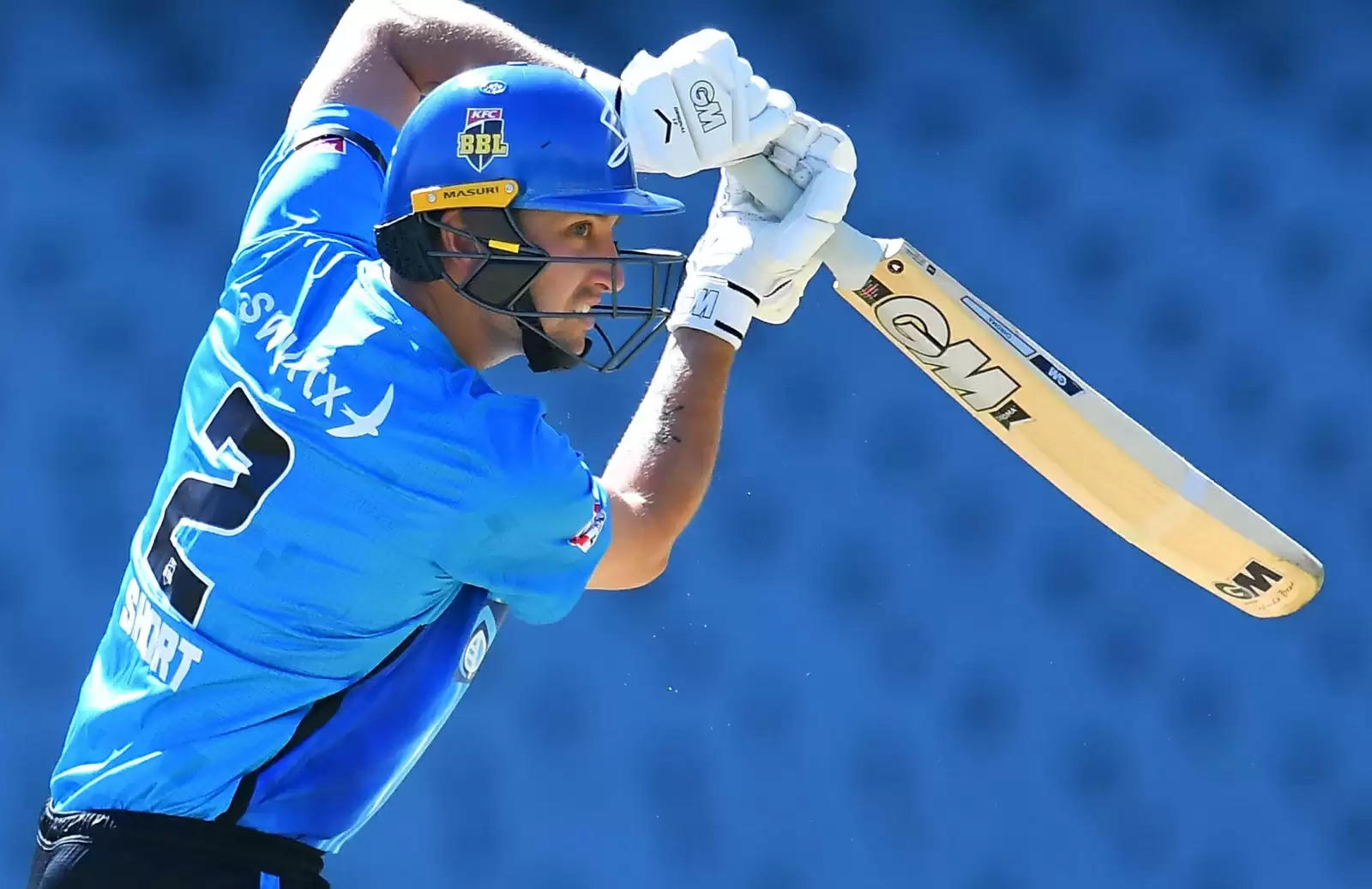 The Adelaide Strikers started off really well but they’ve lost track in the last two games. They are in the 3rd position with 3 wins in 5 matches. They are in good form as a team but there is room for improvement in the batting department. Chris Lynn needs to convert his starts to big scores while Matt Short needs a good opening partner at the top. The bowlers are in terrific form. The Strikers will look to bounce back strongly.

Melbourne Stars, meanwhile, are having a hard time at the moment. They are in the 7th position with only 1 win in 5 games. They have lost three games consecutively. Their batting has been average and they’ve failed to perform as a team. Luke Wood, Joe Clarke and Beau Webster are the only players who have performed for the Stars this season. The others need to step up. Melbourne Stars need to be back on the winning track before it’s too late for them.

Runs will flow in this game as Adelaide is one of the best pitches to bat on in the Big Bash League. The boundaries on the squares are very short while the straight boundaries are on the longer side. The ball will come onto the bat nicely. The average first innings score is 167 runs and the chasing sides have won only 39% of the games played here. Bowlers of the second innings will be important in your fantasy teams.

The weather is expected to be clear with no chance of rain.

No such updates from either of the two teams.

The Adelaide Strikers will be the clear favourites to win this game but they need to be on their toes in this game. The Melbourne Stars need their big guns to fire in this game.

Campbell Kellaway: Campbell Kellaway will bat very low and he won’t bowl as well. His fantasy value is too low to make an impact and he will be our player to avoid for this game. 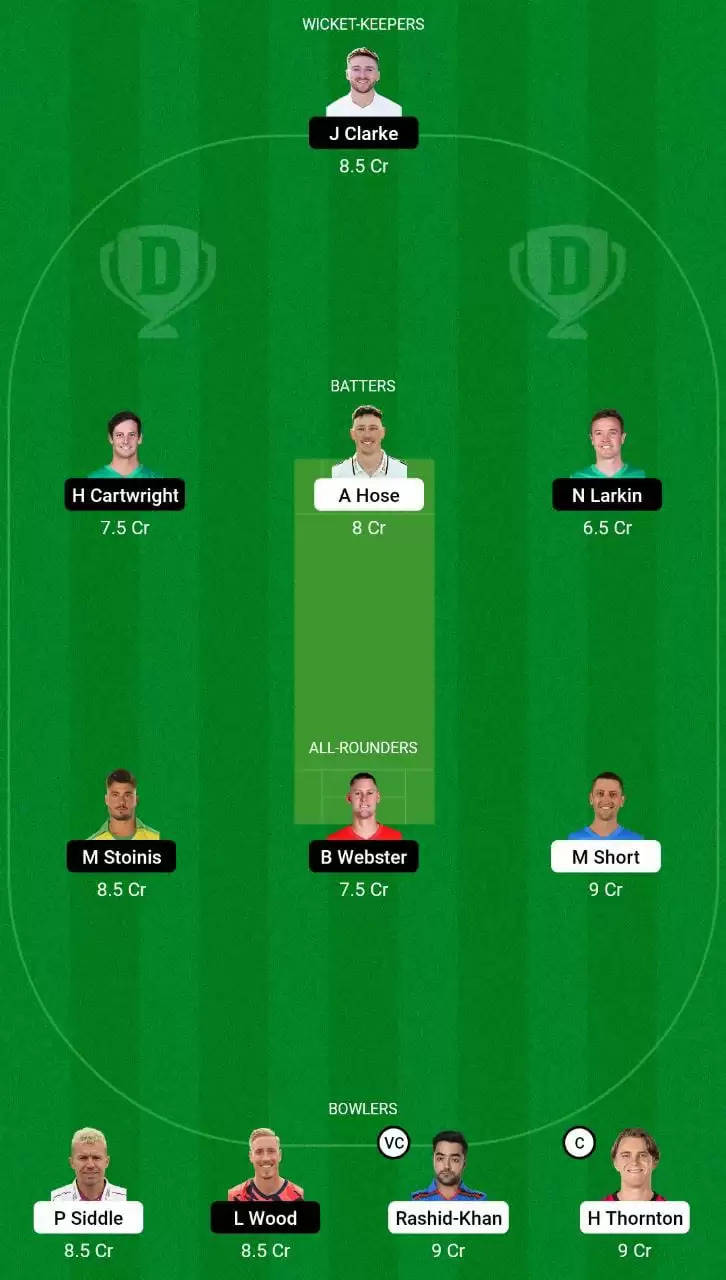 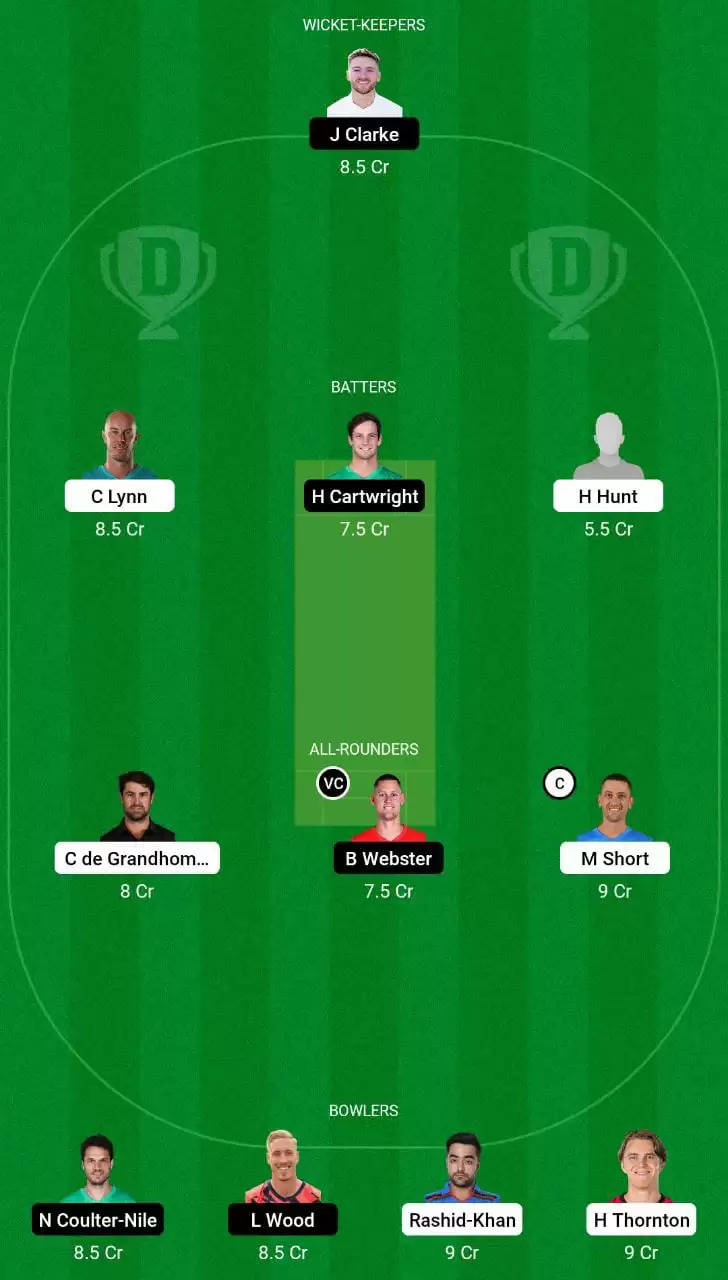