STR vs STA Dream11 Prediction: Who will score most runs, take most wickets and end up as winner of the Adelaide Strikers vs Melbourne Stars match.
By Kaushik Kashyap Sat, 31 Dec 2022 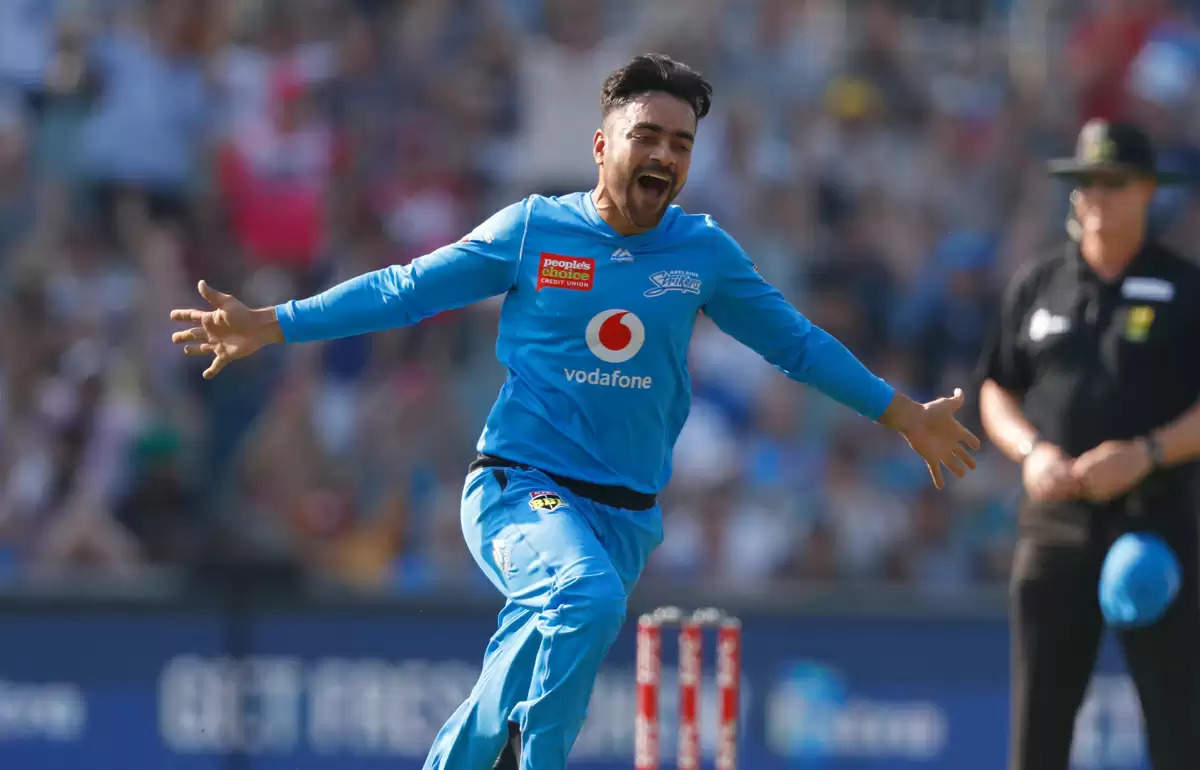 Adelaide Strikers will host Melbourne Stars in Match 23 of the Big Bash League 2022-23 season at the Adelaide Oval in Adelaide, on Saturday, 31st December 2022.

Matthew Short: Matthew Short is currently the highest run scorer for Adelaide Strikers with 177 runs including two half centuries. This match is going to be played at the Adelaide Oval and Short has been outstanding with the bat at this venue this season. Short has 149 runs in two games played at this venue this season with a best score of 84. There is a good chance he will top the scoring chart once again in this match.

Joe Clarke: Joe Clarke has an average of 46 against Adelaide Strikers. He is in fine form at the top of the order for Melbourne Stars this season, having scored 190 runs, including an unbeaten century against Hobart Hurricanes. Considering an out of form Melbourne Stars’ batting order, there is a good chance Joe Clarke tops the scoring chart once again in this match.

Adam Hose: Adam Hose’s highest score this season came at the Adelaide Oval. He has a crucial role to play in the middle order of this Strikers’ lineup. From the total of 98 runs this season, Hose has scored 68 of them at the Adelaide Oval and at an astonishing strike rate of over 161. On his day, Hose can win a game of cricket singlehandedly and his return to Adelaide Oval might give us one such game.

Click here to get the STR vs STA Dream11 Teams

Wes Agar: Wes Agar is one of the top bowlers in the recent history of the Big Bash. In six games against Melbourne Stars, Wes Agar has 7 wickets and at a strike rate of just below 20. He is having another brilliant season this year and is taking a wicket every 9.4 balls. In addition, he also loves bowling at the Adelaide Oval where he has 28 wickets at a strike rate of almost 16.

Henry Thornton: Henry Thornton is currently the leading wicket taker of the tournament. He has 14 wickets in five matches which includes a four wicket haul and a five wicket haul as well. He is taking a wicket every 7.6 balls in this tournament which makes him one of the top bowlers to watch out in this match. In addition, in the last match between these two teams at this venue, Thornton finished with four wickets. Also, he has 13 wickets at a strike rate of 8.77 at the Adelaide Oval. There is no way he does not have a chance to outperform once again in this match.

Luke Wood: Luke Wood is having one of the best tournaments of his life. The left arm pacer has 11 wickets in the tournament so far and at a strike rate of 10.6. Even in the last match against Perth Scorchers Luke Wood managed to take wickets and it was the best bowling effort from his side.

Adelaide Strikers should win this match against Melbourne Stars. They had a brilliant start of the season but got themselves out of the winning track in their last two outings. Nevertheless, they have a much better bowling side which gives them a slight advantage in front of the visitors.The Strikers have won three games out of five so far and are sitting at third position in the points table. On the other hand, Melbourne Stars are 7th in the points table and have managed to win only one out of their five matches this season so far. Adelaide Strikers got the better of the visitors in their last game at the Adelaide Oval last year. The Strikers also leads the head to head record by 8-7 and would like to increase the gap in this match.