THU vs SCO Dream11 Prediction: All you need to know about the BBL 2022-23 match between Sydney Thunder and Perth Scorchers.
By Robin Sharma Fri, 13 Jan 2023 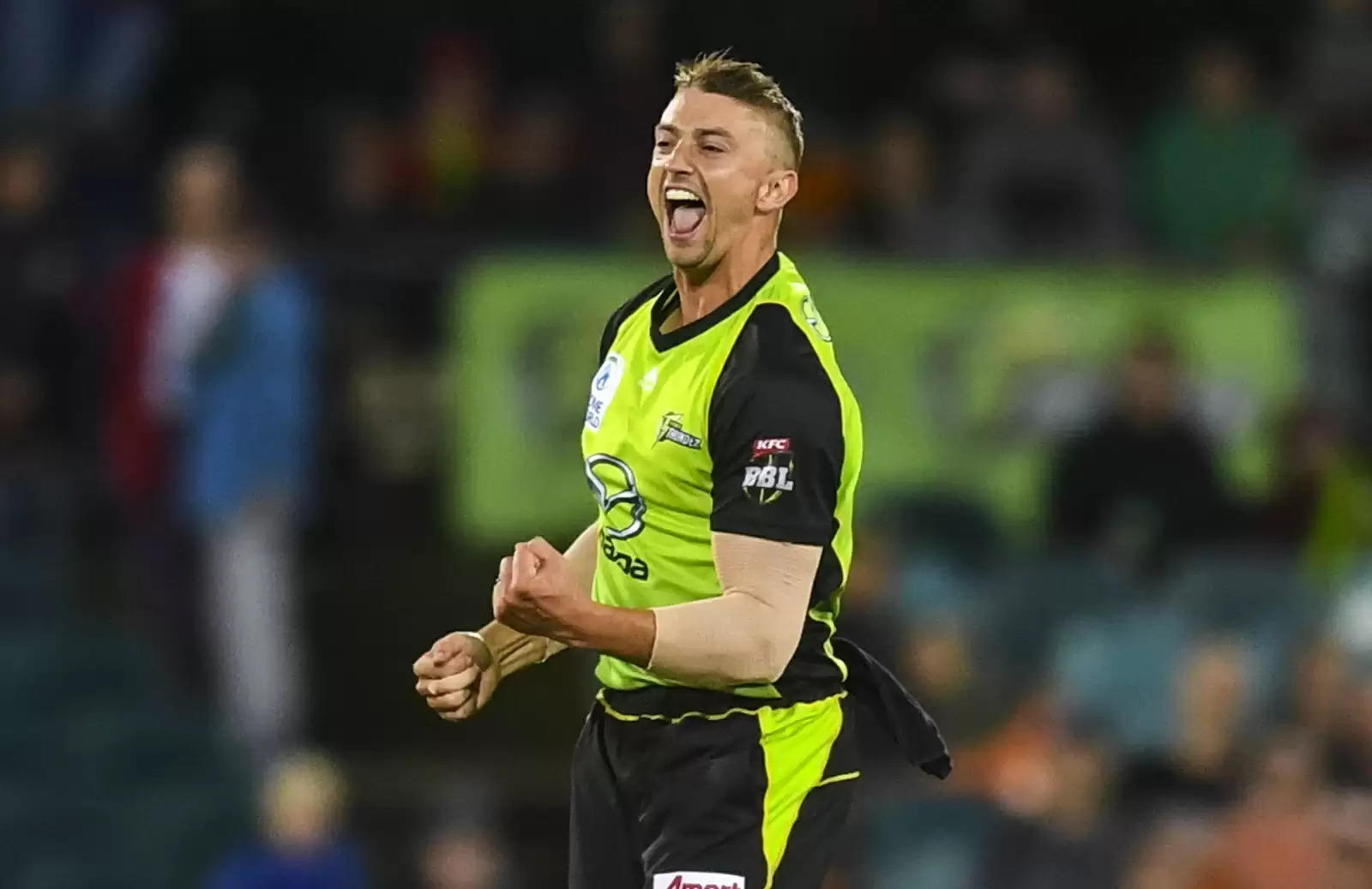 Sydney Thunder is in the 4th position with 5 wins in 9 games. They lost their last game against the Syndey Sixers by 7 wickets. They are in good form as a team with the batters and bowlers performing consistently. David Warner’s return will strengthen their batting. They’ll look to win this game and bounce back on the winning track.

Perth Scorchers, meanwhile, are in exceptional form this season. They are at the top of the points table with 7 wins in 9 games. They have won their last two games. Perth’s bowling attack is arguably the best in the tournament while the batters are in great form as well. Aaron Hardie has been excellent while Josh Inglis has been very consistent. The Scorchers will be eyeing their third consecutive win in this game.

The pitch is expected to be a good one for batting. There will be ample help for the pacers with the new ball, especially in the second innings while the spinners will get some help as well. The average first innings score at this venue is 152 runs and chasing sides have won only 23% of the games played here.

It will be a little cloudy but no rain interruption is expected in this game.

David Warner is available for this game for the Syndey Thunder.

Ashton Agar will return to the eleven for the Scorchers.

Both teams are in excellent form and it’s going to be a thriller of a game. Sydney Thunder is expected to win this game. 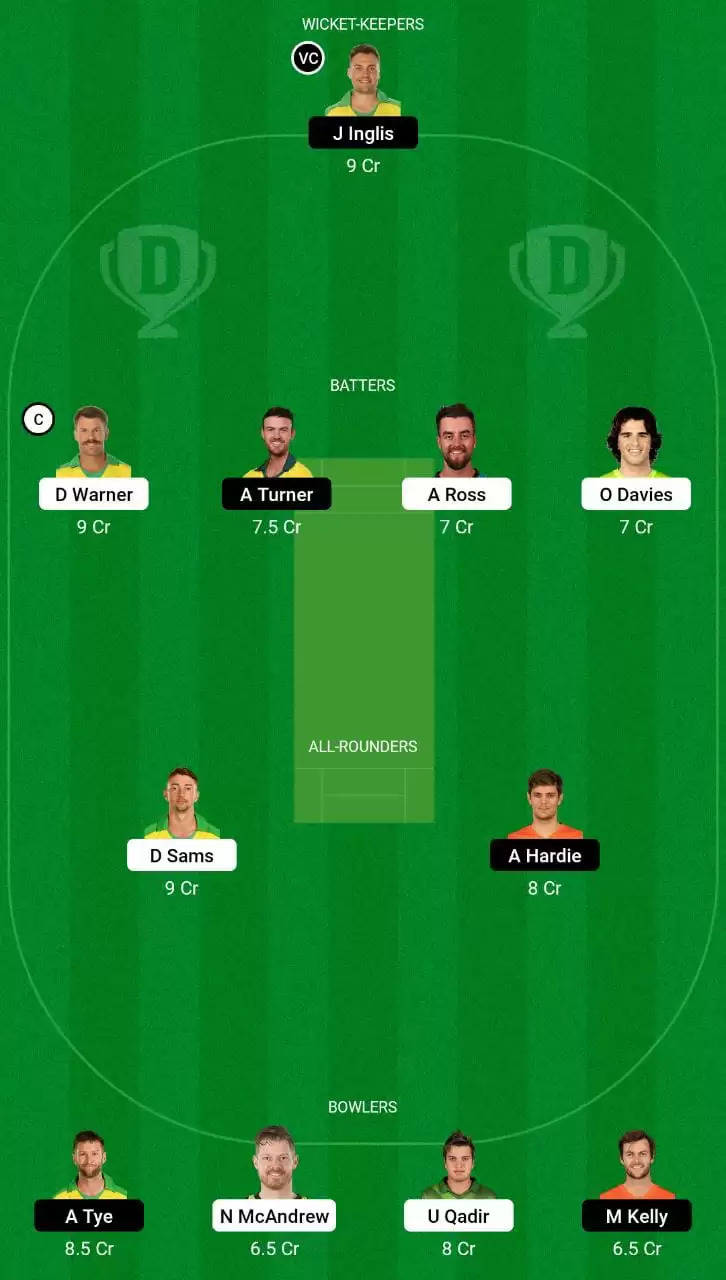 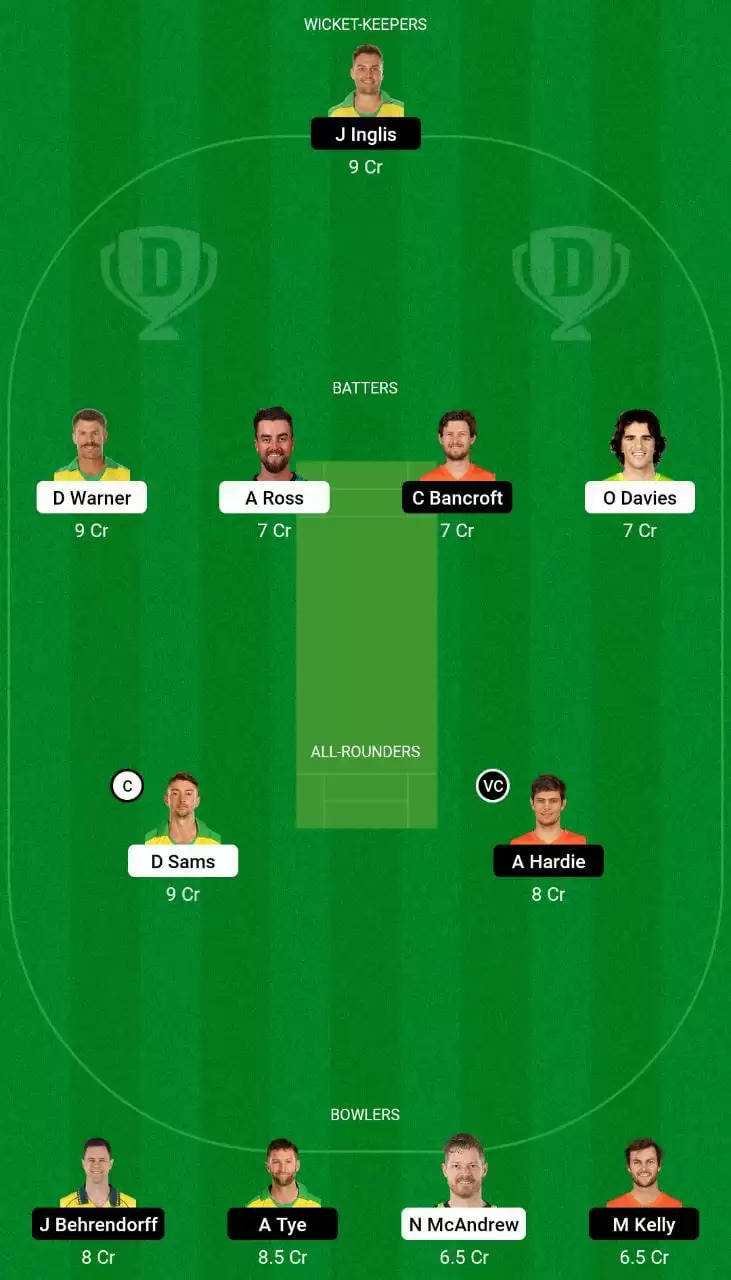