THU vs SIX Dream11 Prediction: All you need to know about the BBL 2022-23 match between Sydney Thunder and Sydney Sixers.
By Robin Sharma Sun, 8 Jan 2023 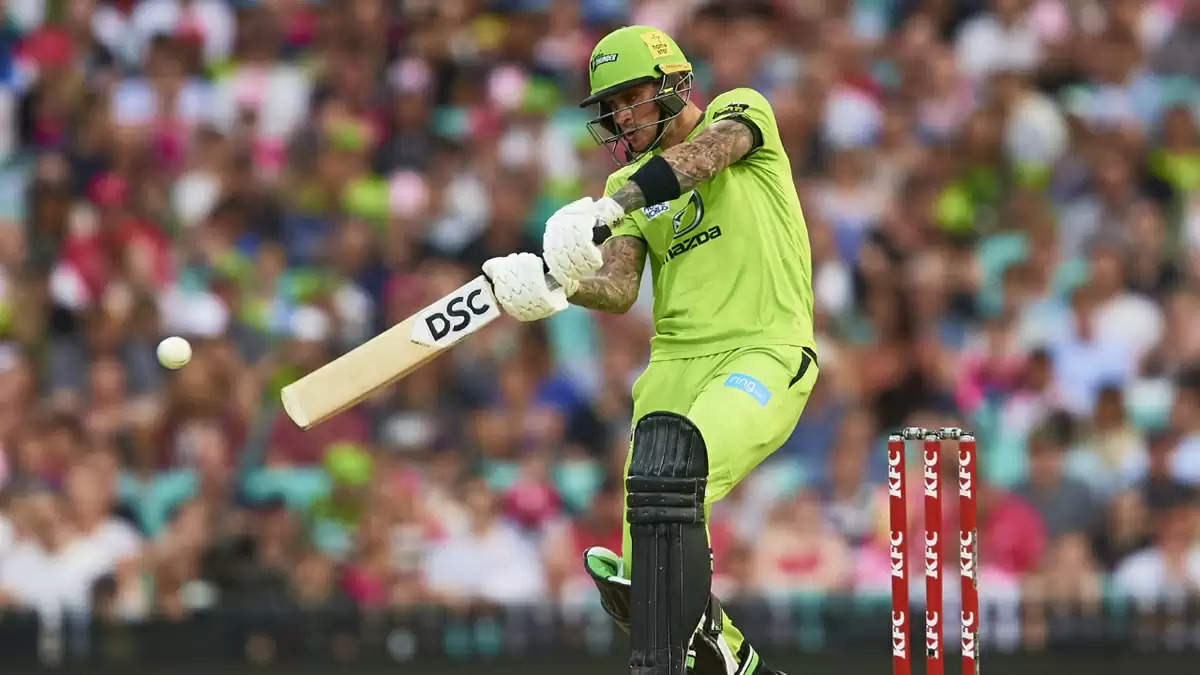 The Sydney Thunder are in excellent form as a team. They are in the 3rd position and have won their last 4 games in a row. Their batters have been in good form while the bowlers are also bowling well. They will look to win this game and strengthen their position in the points table.

Sydney Sixers, meanwhile, are in the 2nd position with 5 wins in 8 matches. They defeated the Melbourne Stars by 6 wickets in their last game. Their batters have started clicking at the right time while the bowlers have been a bit expensive at times but they have bowled well. The Sixers will look to continue their winning momentum in this game.

The pitch at the Sydney Showground Stadium will be a balanced one. There will be some help for the pacers with the new ball while the spinners will get something off the pitch as well. The batters will need to settle in before playing their shots. Batting will become easier as the game progresses but there will be some movement for the pacers under lights. The average first innings score here is 154 and chasing sides have won 77% of the games played here.

It will be a clear day in Sydney. There will be no weather interruptions in this match.

Daniel Sams is back in the Thunder squad.

Steve O’Keefe is named in the Sixers squad.

Both teams have been in top form recently and it’s going to be a thriller of a game. Sydney Sixers, however, are expected to win this game.

Dan Christian: Dan Christian bats too low and is not bowling regularly. His fantasy value has decreased quite a lot and he will be our player to avoid in your fantasy teams. 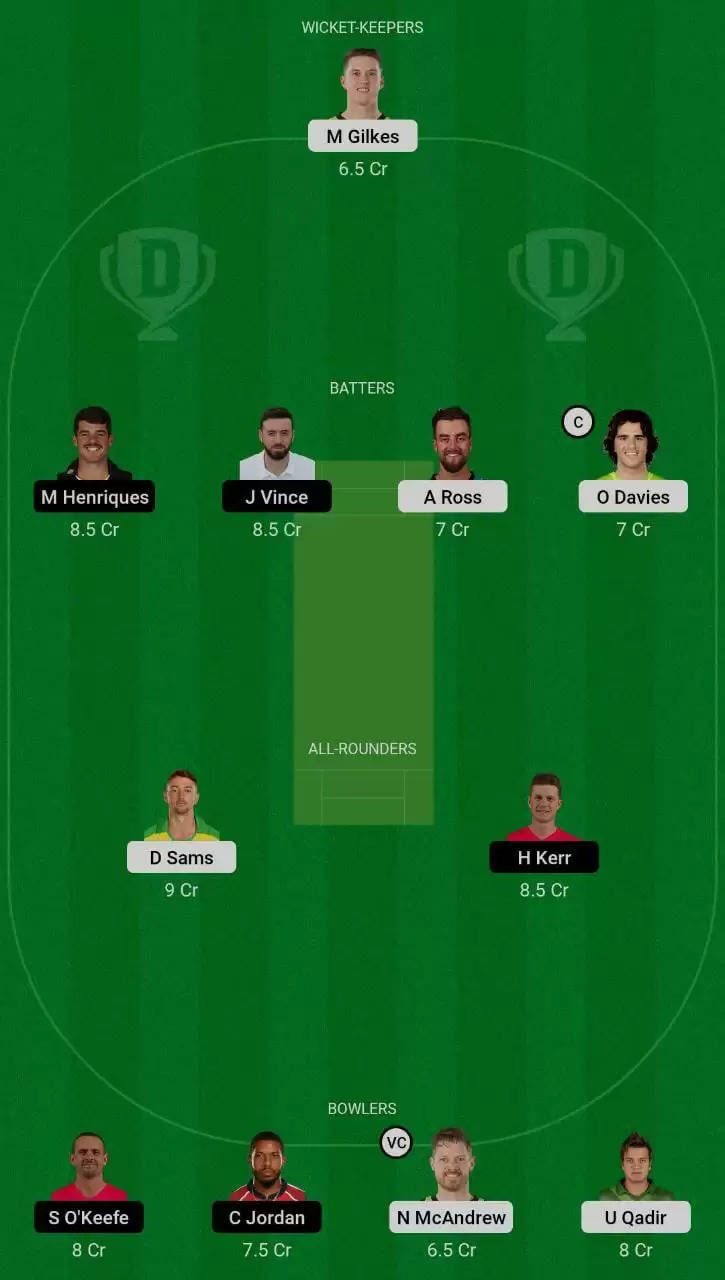 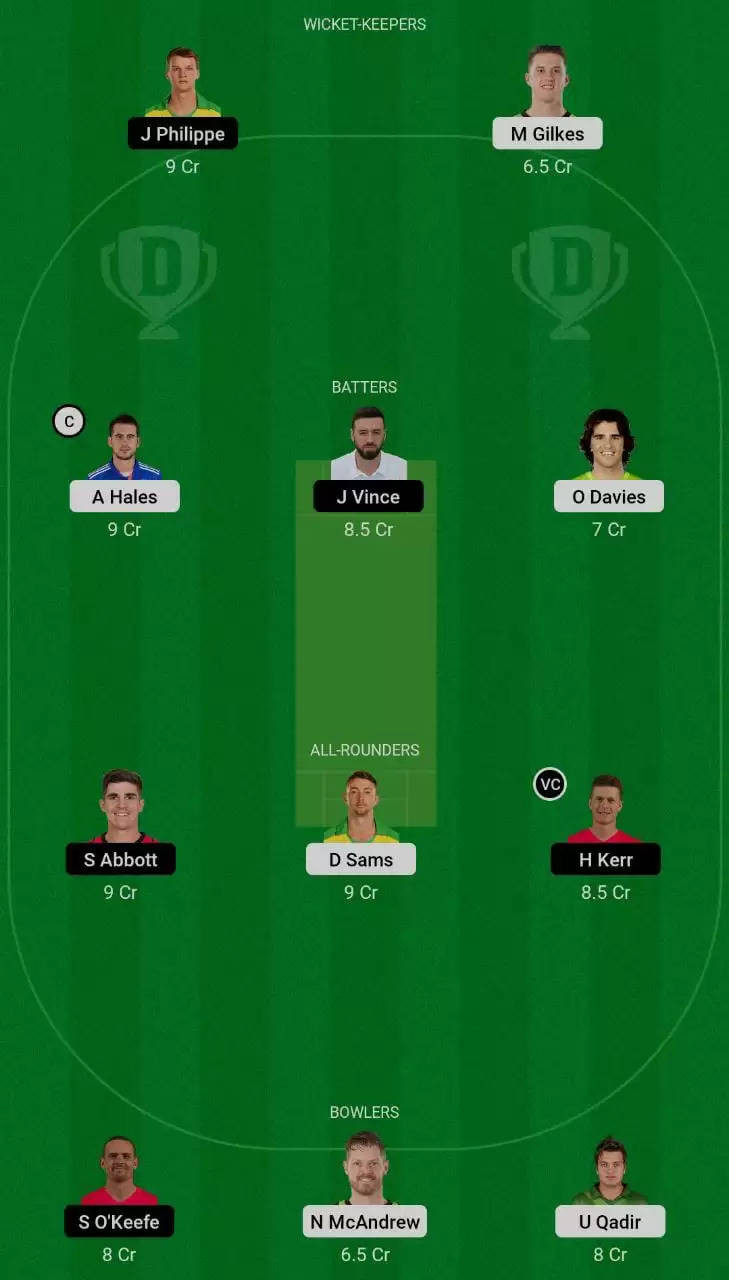