Western Storm will be taking on Central Sparks at County Ground in Bristol in the Match 5 of the Rachael Flint Trophy.

Western Storm started their campaign with a 75 run win over Lightning. Sophie Luff, Fran Wilson and wicket-keeper batter Nat Wraith led the batting and took the Storm to a total of 260. Danielle Gibson took 2 wickets and Lauren Filer took a 3fer while defending the target. Rain played spoilsport but the damage was already done to Lightning and Western Storm won the match by 75 runs by the DLS method. Western Storm will be hoping to carry on the momentum and make it two in a row at the beginning of the tournament. Luff’s team lost the only game played against Central Sparks last year. They will be looking to make things even and register their second win of the tournament.

Meanwhile, Central Sparks lost their first game against Southern Vipers as they failed to defend the rearranged target of 70 in 10 overs in a rain-interrupted game in Birmingham. They won the last game between these two and lead the head to head record by 1-0. After losing the first game of the season, Central Sparks will be hoping to make a comeback and maintain their winning streak against Western Storm in their trip to Bristol.

Central Sparks have been in terrific form this summer and will be starting this match as favorites. They finished the T20 Trophy as runners up. The Sparks also won the only game played between these two teams last year.

● Sophie Luff: Sophie Luff has a List A average of 107 at the County Ground in Bristol. She scored 429 runs in six games she played, scoring two hundreds and two fifties. Luff was also the highest run-scorer for the Storm last year. She scored 417 runs at an average of 69.5 in the 2021 summer. She was also Western Storm's highest run-scorer in the recently concluded T20 Trophy. Luff started the tournament with a brilliant 48 against the Lightning.

● Evelyn Jones: Evelyn Jones was the highest runs-scorer for Central Sparks, scoring 299 runs in eight games last year. She opened the innings and scored 39 in the first match of the season. Jones also scored a brilliant 42 against South Africa in the warm-up game a couple of days back.

● Sarah Glenn: Sarah Glenn all-round abilities in the 50-over format makes her one of the best captaincy picks for this match. She was the 2nd highest wicket taker for the Sparks in the T20 Tournament.

● Georgia Hennessy: Hennessy did not have the best start in the first match of the tournament. However, she made runs against Central Sparks in the T20 tournament. She scored 158 runs at an average of 39.5 for Western Storm in the T20 Tournament. Her all-round abilities makes her one of the best differential picks for this match. 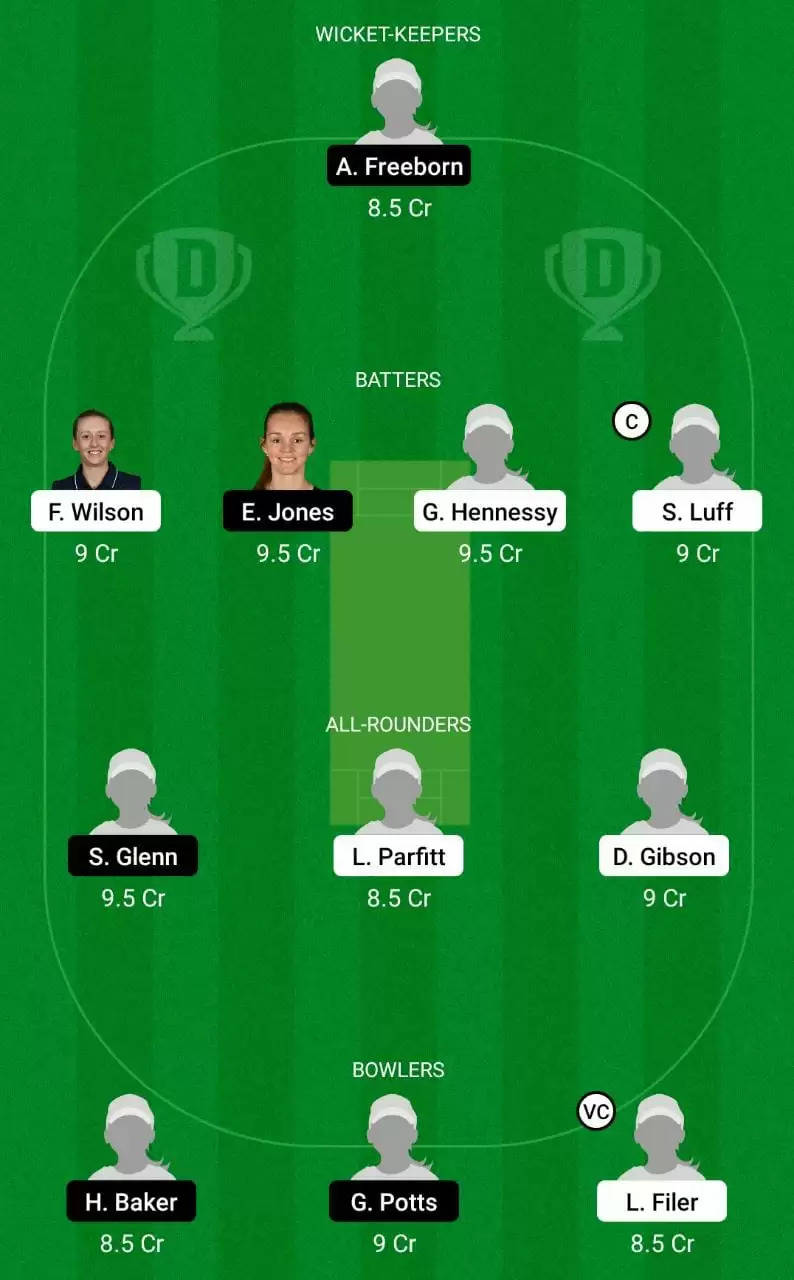 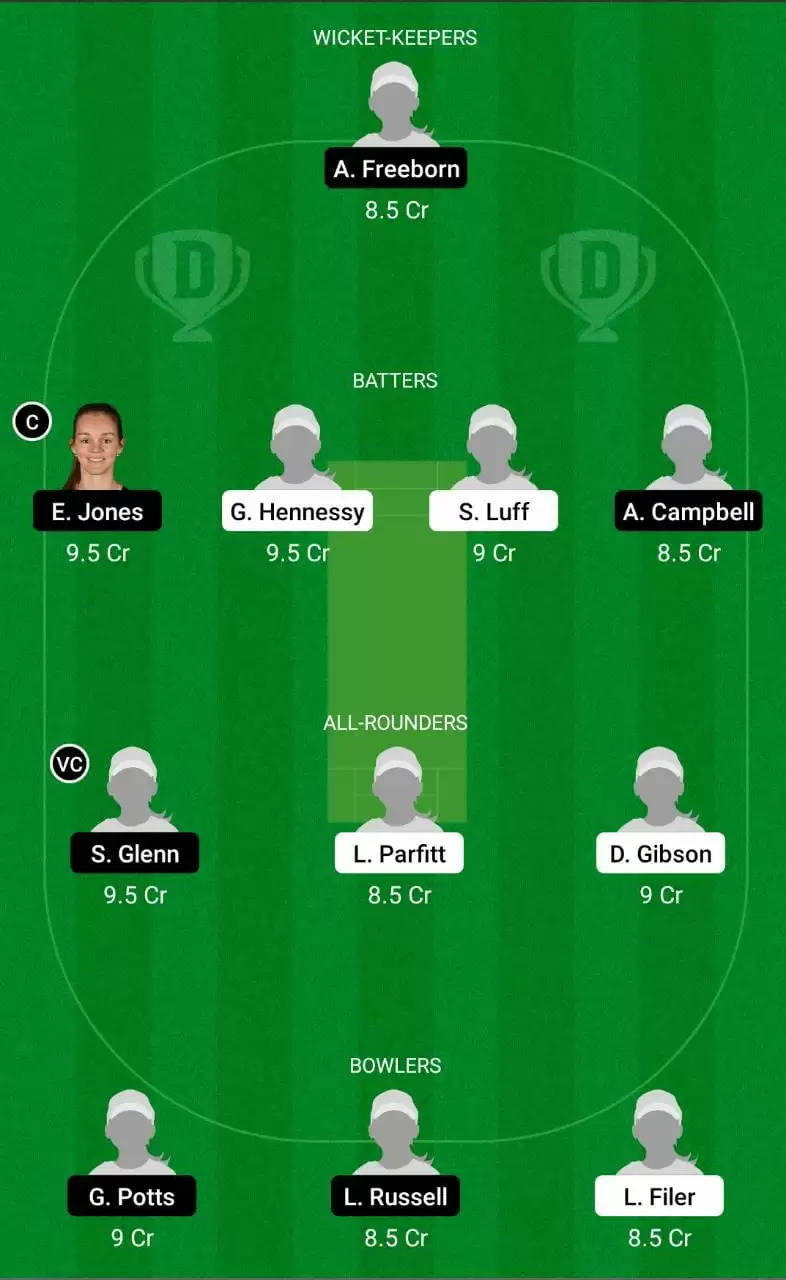 Which Contests to Join for WS vs CES Dream11 Match