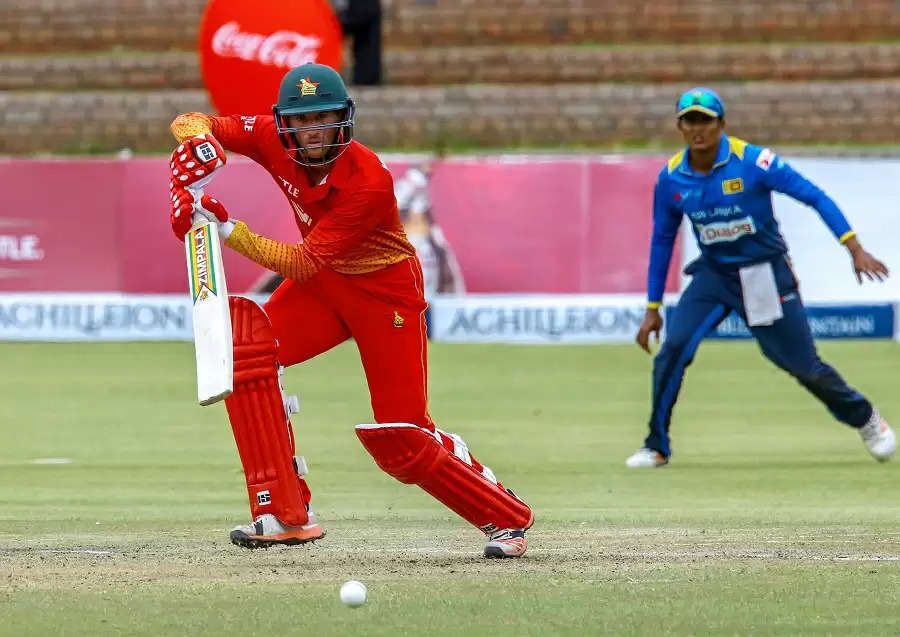 The final of the ICC Men’s T20 Qualifier B 2022 will be played between Zimbabwe and Netherlands. Both teams have already secured a place in the ICC World T20 2022 which will be held in Australia later this year. Both teams have been unbeaten so far.

ZImbabwe has performed really well in the tournament. They won all the three matches in the league stage and were the table toppers of Group A. They defeated Papua New Guinea in the semi-finals. They have a balanced side and their main strength is their all-rounders who have been very consistent in the tournament. Sikandar Raza, Sean Williams, Wesley Madhevere, etc will be the key players for them going into the finals. They will look to continue their winning streak and win the tournament.

Netherlands are also yet to lose a game in this tournament. They were the table toppers of Group B as they won all the league stage matches. Netherlands defeated USA in the semi-finals by 7 wickets. They have an excellent bowling unity and a bunch of quality all-rounders. Bas de Leede, Logan van Beek, Fred Klaasseen, etc will look to continue their good form in the finals as well and eventually be unbeaten in the tournament.

The pitch will be a good one for batting. Run scoring will be easy and the batters will enjoy themselves on this pitch. The pacers will get some movement in the air with the new ball. Spinners will get some assistance as it will be a used wicket. Teams will look to chase after winning the toss. The average first innings score at this venue is 160 runs in this tournament so far.

Both teams are evenly matched and it’s going to be a neck to neck contest between them. Netherlands, however, are looking more balanced and are expected to be victorious. 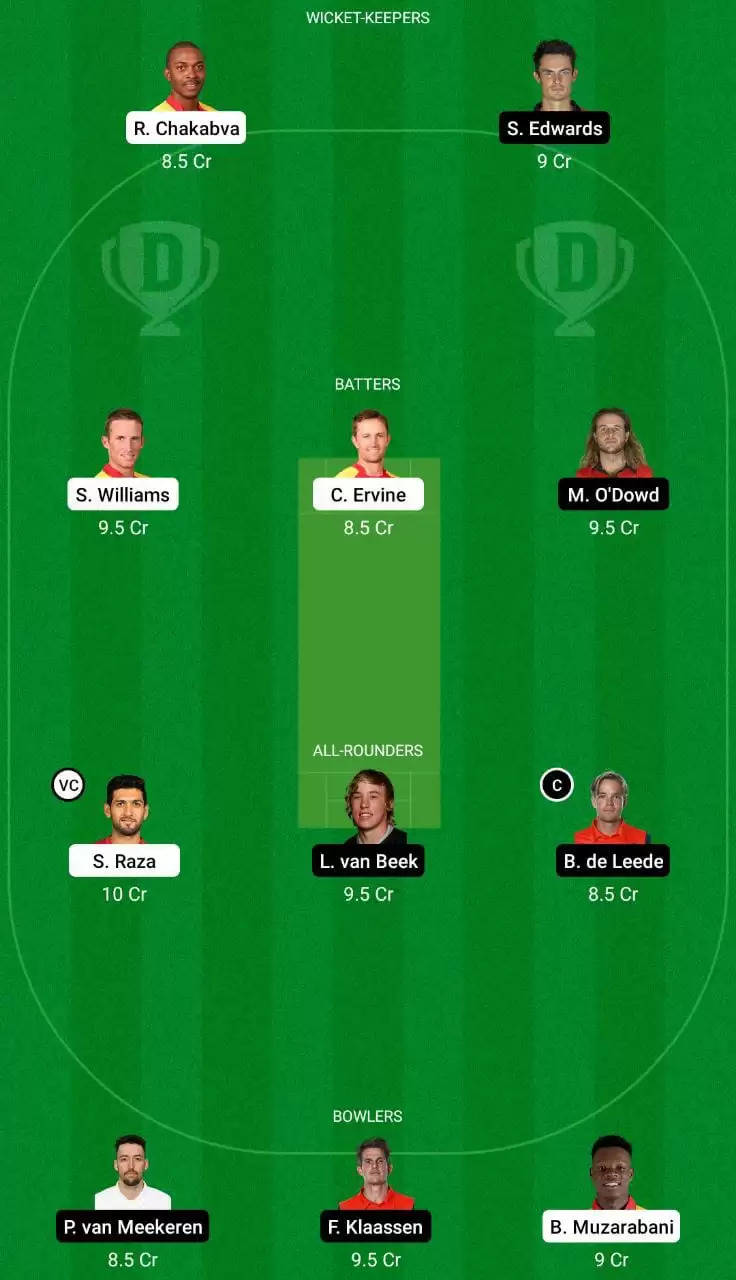 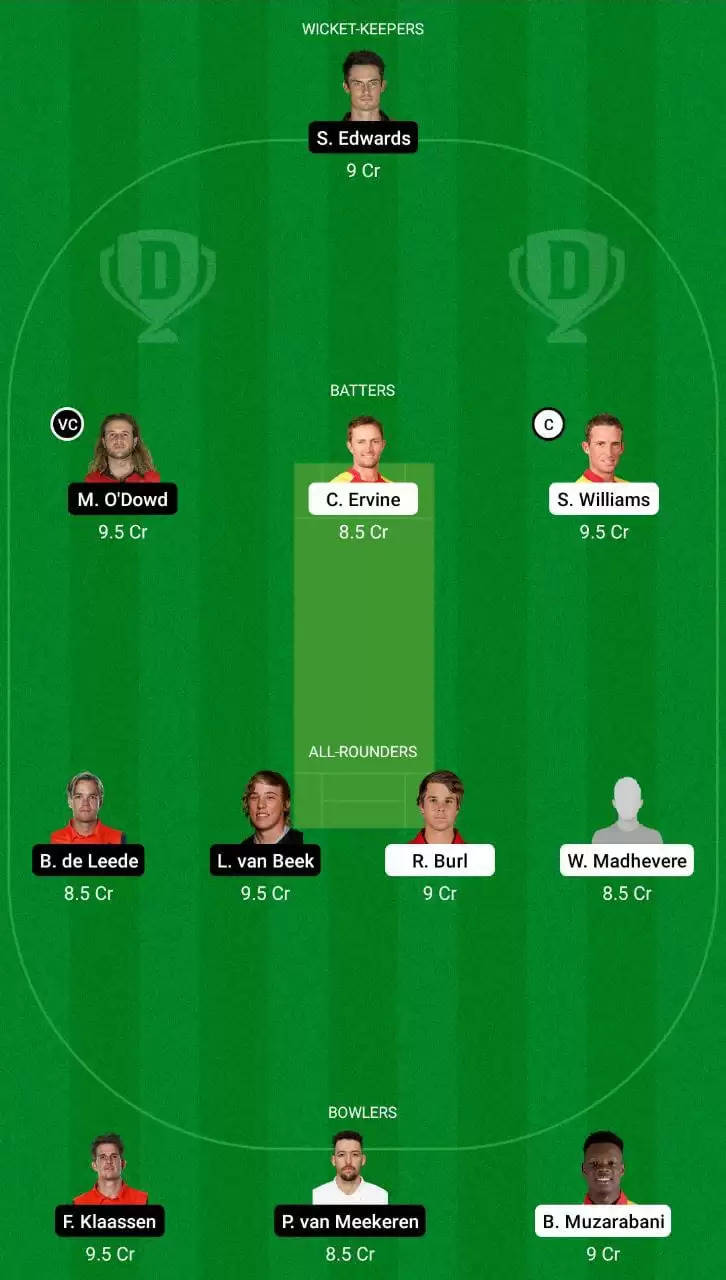 Which Contests to Join for ZIM vs NED Dream11 Match