ZIM vs USA Dream11 Team, Prediction and fantasy Cricket Tips for the match between Zimbabwe and USA.
By Robin Sharma Thu, 14 Jul 2022 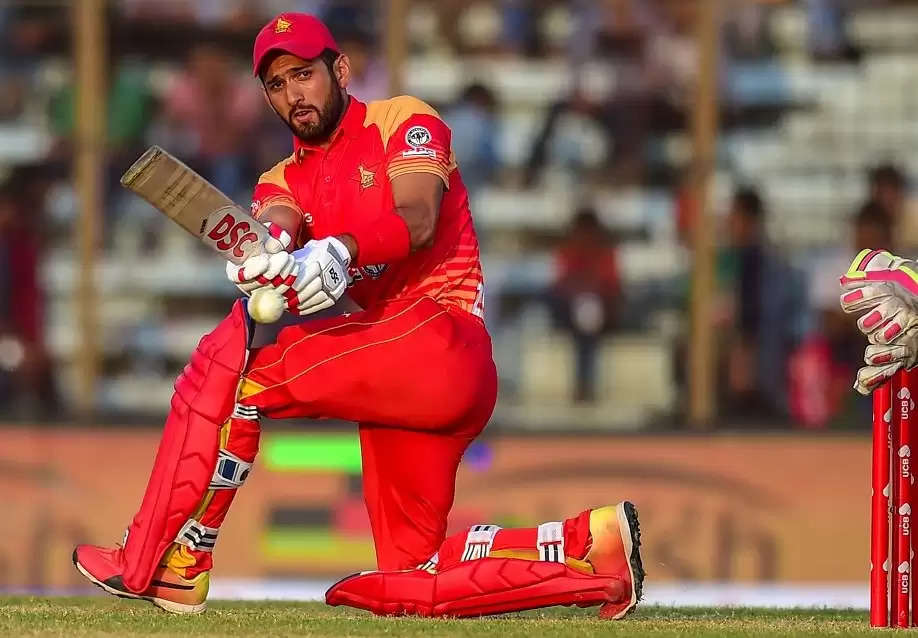 Zimbabwe and United States of America will face each other in match number 11 of ICC Mens T20 World Cup Qualifier B 2022.

Zimbabwe and USA so far have won both their games and are top two teams. USA is at number one position because of better run rate. Zimbabwe won their first game with a huge margin of 111 runs while in second game they defeated Jersey by 23 runs. Sean Williams and Sikandar Raza have been in great form . In bowling Tendai Chatara and Ryan Burl have picked 4 wickets in two games.

USA too have won both the games convincingly. They won first game by 8 wickets while in second match, they had a huge 132 runs victory margin. Opener Steven Taylor has scored one half century and one century. Saurabh Netravalkar picked 5 wickets in last match. Both the teams have played excellent cricket so far and this will an exciting games to watch out.

It's a good batting wicket here. The batters will love their time on the pitch. There is good bounce which allows the batters to play their shots. Seamers do get assistance with the new ball and they can do well if they bowl it in right areas. The average first innings score is 155 runs at this venue. Chasing teams have won 6 matches while teams batting first have won 7 times.

Both the teams have been excellent so far. Zimbabwe have more experience in international cricket and they can use that here to do well against in form USA. 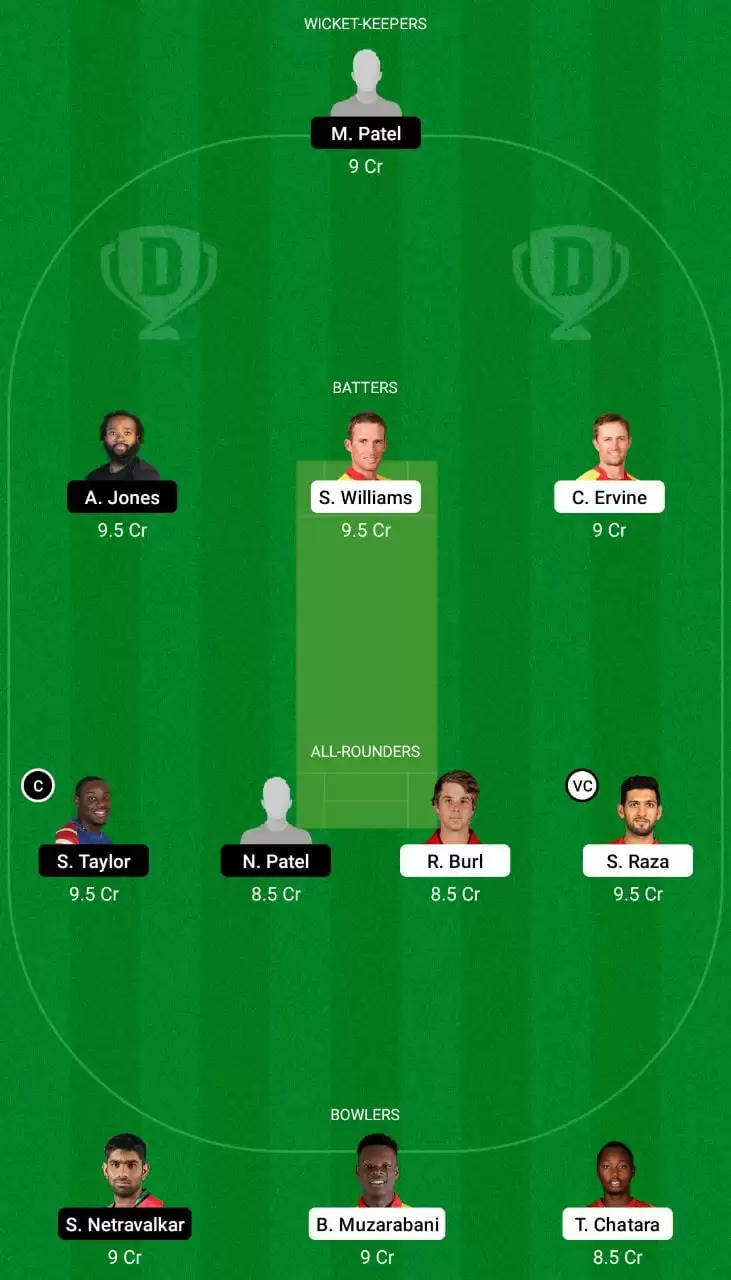 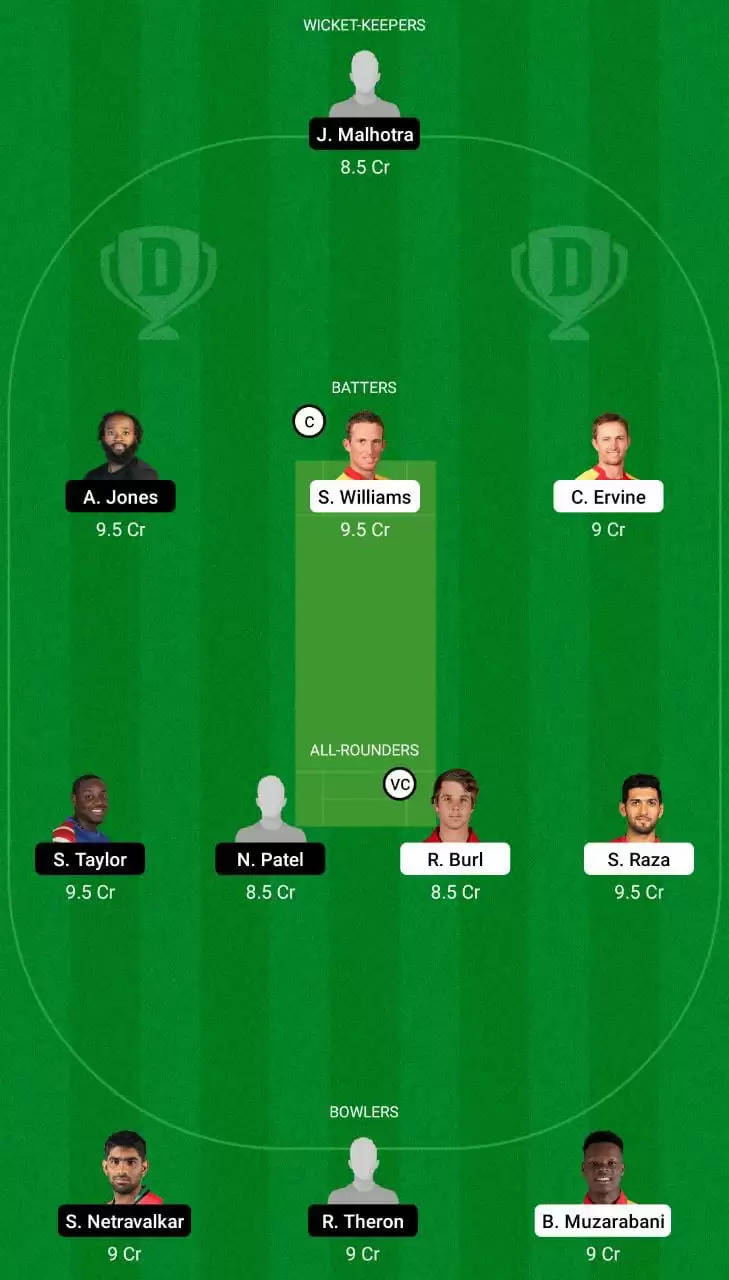 Which Contests to Join for ZIM vs USA Dream11 Match