Everything you need to know about the Australia Women Cricket team at the Birmingham Commonwealth Games 2022, beginning July 28.
By Roshan Gede Thu, 28 Jul 2022 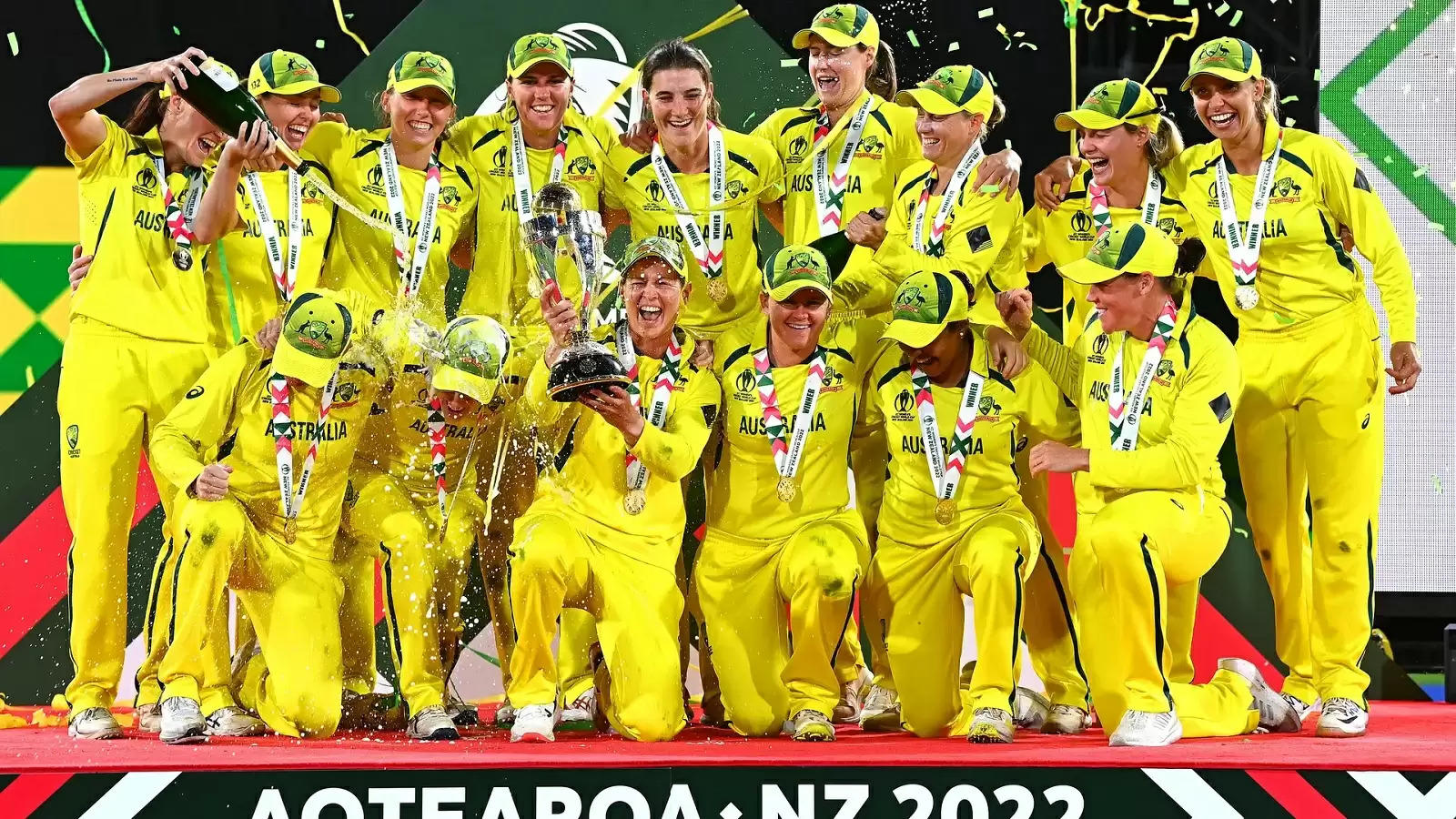 A solid top-three comprising Alyssa Healy, Beth Mooney and Meg Lanning, followed by Tahila McGrath, Racheal Haynes and world-class all-rounder Ellyse Perry - Australia have a formidable batting line-up, and the seam-bowling pair of Perry, Megan Schutt and Annabel Sutherland offers little breathing space to the opponents. Add to that the quality of wrist-spinner Alana King and the ever-efficient Jess Jonassen in the spin department and the Australia Women team make up for a World beating side.

Their strength in the shortest format is evident by the fact that they have won a staggering five of the seven ICC Women’s T20 World Cups till date, including the most recent one at home in early 2020.

A packed MCG was only part of the story – it's been a fantastic year for women's cricket in Australia 🎆 pic.twitter.com/Op8TervV5S

They won the ODI World Cup earlier this year, and have a great chance to script another glory, this time at the Birmingham Commonwealth Games 2022. They’ve been in prime form in the ongoing tri-nation series in Ireland featuring the hosts and Pakistan, and that sends enough warning signs to all other participating teams in the competition. They once again begin as firm (perhaps even outright) favourites, even though India vice-captain Smriti Mandhana fancies thinking otherwise.

Australia Women have been a highly accomplished team across formats in recent years.

The team has lost just one of their last 39 completed ODIs since 2018 - the only defeat coming against India by a two-wicket margin in Mackay last September. That was preceded by a staggering winning streak of 26 games, and has been succeeded by an ongoing one of 12, including nine straight wins to lift the ICC Women’s Cricket World Cup 2022 Trophy in New Zealand in March-April.

As for T20Is, they have won each of their last five completed games, including two against Ireland recently. Possessing a number of match-winners in their ranks, Meg Lanning’s team has it all to win another multi-nation competition.

Players to watch out for

The second ranked Women’s T20I batter in the ICC Rankings currently, with skipper Meg Lanning at the top, Beth Mooney is capable of demolishing the best of bowling attacks on her day, and her unbeaten 45 off 33 against Ireland last week offers enough assurance ahead of the marquee event. Mooney’s overall T20I numbers - 1,703 runs at 37 and a strike-rate of 122.51, with 11 fifties and two hundreds make a highly impressive reading.

The swashbuckling wicket-keeper batter had won the T20 World Cup 2020 final against India at the Melbourne by her own, with a sparkling 39-ball 75, and followed that with a monumental 170 in the 50 over WC final against England in Christchurch this April. She might’ve had fairly low scores in her first two outings of the Ireland tri-series, and that could fuel her even more to rise once again at the global stage.

ALSO WATCH: Alyssa Healy walks back to a standing ovation after record 170* in World Cup final

Australia are placed in Group A alongside India, Pakistan and Barbados, and are expected to have a smooth sailing with a top-two finish and progress through to the semi-finals, with only India expected to throw up a genuine challenge first-up. They’re known to build onto their dominant form in the playoffs, and that could mean they already begin with a psychological advantage at the business end, just as it stands with the competition less than a week away from its start.