Everything you need to know about the Pakistan Women’s Cricket team at the Birmingham Commonwealth Games 2022, beginning July 28.
By Roshan Gede Thu, 28 Jul 2022 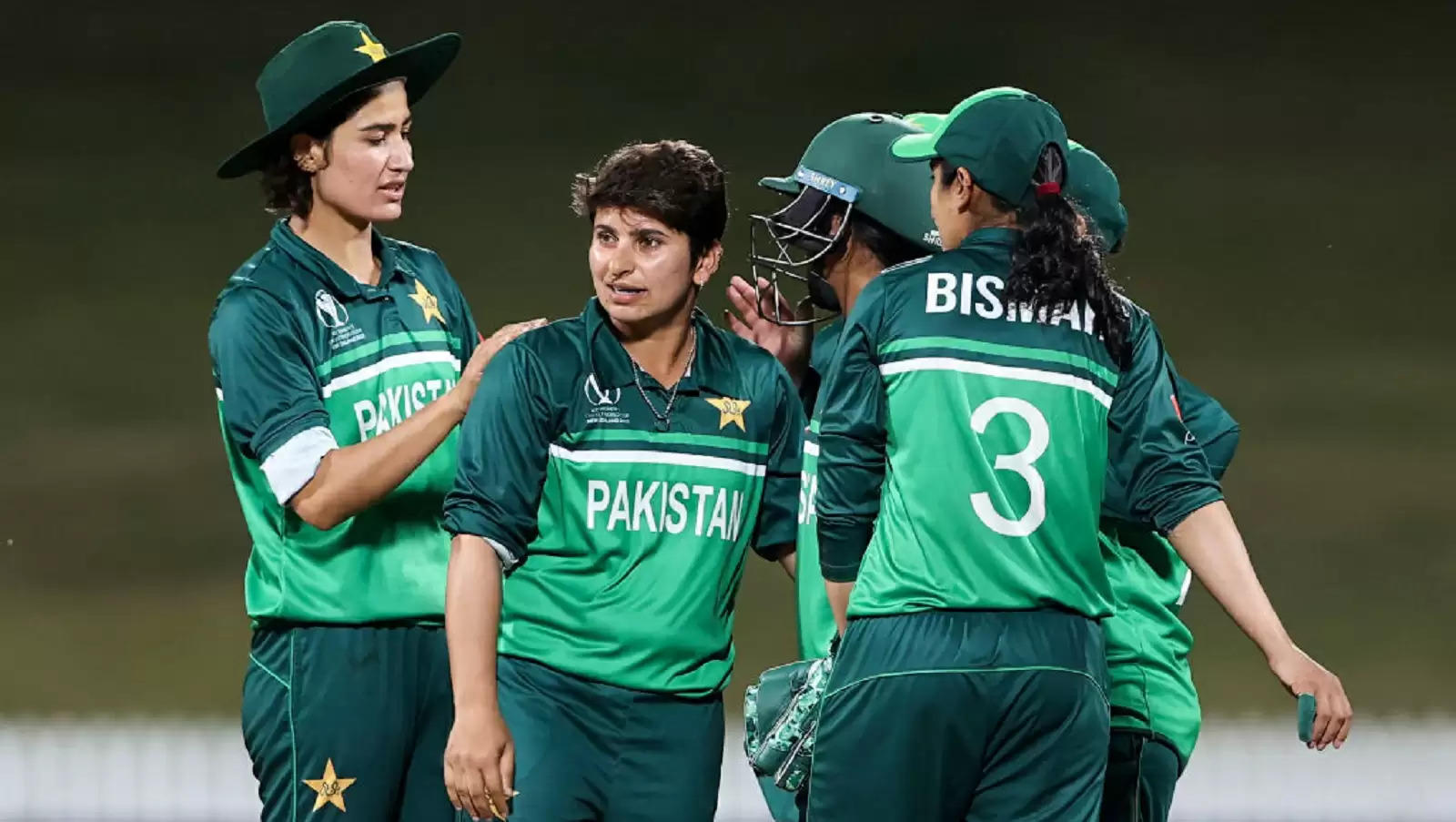 Pakistan Women are pinned alongside India, Australia and Barbados in Group A at CWG 2022.

Pakistan Women had a disappointing run at the ICC Women’s World Cup 2022 in New Zealand earlier this year, with just one win from seven outings. That result would’ve been better, had they not allowed India stage a recovery from 114/6 in their opener, and seized key moments against South Africa and Bangladesh, against whom they suffered narrow defeats by six and nine runs respectively.

Those results certainly suggest that they have the skills to challenge quality opponents on any given day, and that was further evident when they defeated Sri Lanka 3-0 and 2-1 in T20Is and ODIs respectively at home in May.

Bismah Maroof’s team faces a stiff challenge at the Commonwealth Games 2022 in Group A that includes India, Australia and Barbados. They haven’t had much success against the opponents in T20I cricket till date, but the format’s certainty, as much as their own, does promise excitement.

Pakistan Women have played very little T20I cricket since the completion of T20 World Cup 2022 in Australia, with just 10 completed games in the period resulting in five wins and as many defeats. They managed a consolation win in a three-match series in South Africa last year, while the three T20Is in Zimbabwe were cancelled with operational reasons, before a 0-3 defeat to the West Indies followed.

Earlier this season, Pakistan Women swept their Sri Lanka counterparts in three T20Is at home. The recent tri-nation series in Ireland, featuring Australia and the hosts, saw three of their four games being affected with rain, thereby denting their preparations ahead of CWG 2022. They defeated Ireland in the lone completed game (reduced to 14-overs a side) by 13 runs by DLS method.

Pakistan Players to watch out for

A lot rests on skipper Bismah Maroof’s shoulders, who would be expected to anchor the batting as she has done for the team for over more than a decade now. At the global stage, she’d seek inspiration from her consistent exploits as a youngster, which had helped Pakistan qualify for the Women’s World Cup 2009, the first since 1997 (ODIs). Her effective leg-breaks, which have fetched her 36 T20I wickets till date, add another dimension to her own game and the team overall.

Ranked ninth among all-rounders in Women’s T20I cricket, Nida Dar has been one of Pakistan’s most prolific cricketers over the last decade, and is their only player with over 100 wickets in the format - and fourth in the list overall. She is one of the only two women cricketers to have achieved the double of 1,000 T20I runs and 100 wickets in T20Is, the other being Australia stalwart Ellyse Perry. She was the Player of the Match in the team’s lone win at the World Cup earlier this year, and was the team’s leading wicket-taker with 10 scalps in the competition.

Pakistan are placed alongside Australia, India and Barbados in Group A at the Commonwealth Games 2022. They haven’t beaten Australia in an international game (ODIs or T20Is) till date, while the recent of their two T20I wins against India - from 11 attempts - dates back to 2016.

Bismah Maroof’s team have a tough challenge on their hands against quality opponents, and they’ll seek high-quality performances through and through if they are to defy all odds and progress through to the top-four.