What role will Shubman Gill have in the T20I team?

Entrying the T20I set-up with India approaching a new T20 World Cup cycle, Gill has technique, temperament, stability and skill to offer to a side in transition.
By Kashish Chadha Thu, 17 Nov 2022 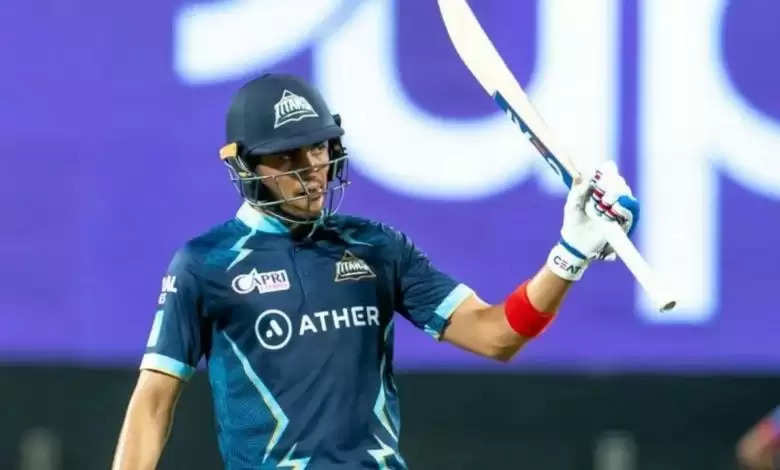 VVS Laxman welcomed the inclusion of "class player" Shubman Gill into India's T20I set-up with open arms. The interim head coach talked up the elegant right-hander and his surprise entry in the side for the shortest format ahead of the series in New Zealand.

With the selectors once again opting to look past top-order order blaster Prithvi Shaw, there is sudden focus on Gill's upsurge as a T20I batter for India, with the youngster expected to open the innings alongside vice-captain Rishabh Pant in absence of big names Rohit Sharma, KL Rahul and Virat Kohli.

When asked with what expectations does he approach Gill's inclusion in the playing XI as India began a transition phase for the 2024 T20 World Cup, Laxman said he anticipates the Punjab right-hander to continue producing the goods like has in the Tests and the ODI game.

"He's one of the most talented players India have got," Laxman said at the pre-match press conference ahead of the first T20I in Wellington on Friday (November 18). "In the opportunities he has got so far, he has shown what a class player he is."

That class and ability were evident this summer when banking on the role-clarity and assurance provided to him by new entrants and ultimate champions Gujarat Titans (GT), Gill went on to enjoy his best IPL season. In a breakthrough campaign, the young gun scored 483 runs from his 16 innings at a healthy average of 34.50 and an encouraging strike-rate of 132.32.

It wasn't so much about runs, they maybe reflective of a change. But the improved skill and range on display from the batter was extremely promising. It was a timely revival of sorts for a player who seemed to have lost his feet.

The resurgence was much-needed. Recognised as the next face of Indian batting across formats, Gill was beginning to lose the race for prominence to other young aspiring talents in T20Is. The 23-year-old needed to make amends and he did, leaving a statement under pressure by playing an influential role in Titans' trophy-winning campaign.

Part of the Indian set-up now, Gill will be expected to continue playing the role he did for the Titans as an opener. Help the side navigate through the initial overs of new-ball swing and build a stable base in an anchor's role that infuses freedom into the rest of the line-up.

It maybe too early to suggest what the future conceals, but Gill's strong technical base against pace and spin-handling abilities could prove very handy in what is anticipated to be a relatively low-scoring next T20 World Cup in West Indies and USA.