Former India opener Kris Srikkanth picked Hardik Pandya as his captaincy choice for India at the next edition of the T20 World Cup in 2024.
By CX Staff Writer Mon, 14 Nov 2022 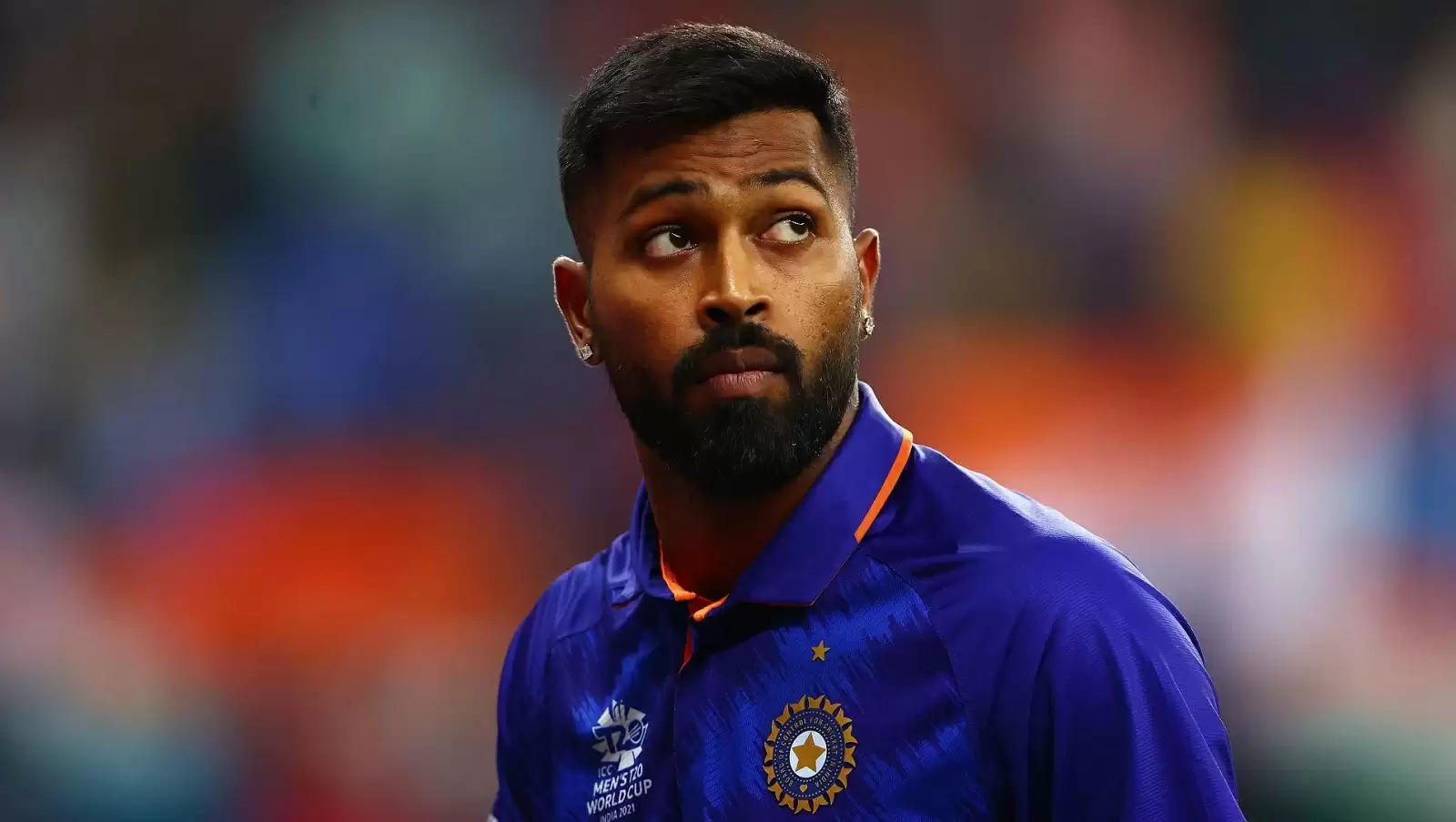 "I personally think that Hardik Pandya is a leader"

India’s exit from the T20 World Cup 2022 with a crushing 10-wicket defeat to England in the semifinals has prompted several criticisms and opinions from experts and fans with regards to the team selection and the leadership group.

With Rohit Sharma not having excelled as a batter in the shortest format, and given he’s already 35, India are most likely to head into the next edition of the T20 World Cup 2024 in the West Indies and USA under a different leader.

Former India opener and chief selector Kris Srikkanth marked Hardik Pandya as India’s next T20I captain. Hardik, who led the Gujarat Titans to an IPL win in their first year of participation earlier this year, had led the Indian T20I side during their tour of Ireland earlier this year, and has been named the T20I captain for the upcoming white-ball tour of New Zealand.

“See if I was the Chairman of the selection committee, I would say that Hardik Pandya should be the captain of the 2024 World Cup, straight away, I’d put it that way – number one. And start rebuilding a side right from today, that is from the New Zealand series which is going to happen in a weeks’ time.” Srikkanth said while speaking to Star Sports.

Irfan Pathan, the former India all-rounder, who was integral to India’s T20 World Cup win in 2007, agreed with Srikkanth.

“I personally think that Hardik Pandya is a leader, who has done very well for the Gujarat Titans, won the IPL, and won the championship trophy,” said Pathan. “You need to find not one, but two leaders going forward to build their mark. You know just like we talk about openers – we need to have a group of openers, we also need to have a group of leaders.”

Former West Indies quick Ian Bishop stressed on the importance of picking the right players at the right time, given the pool of talented players available.

“If it was that simple of choosing the guys who are on top of the statistics, you wouldn’t need a selector,” said Bishop. “Anyone can go and make a base and make a team, but you have to see beyond the numbers, who is playing well in what conditions, who is playing the hard games. So, that’s where the real selector earns his money.

“I think the talent is there to win the World Cup, it’s just a matter of picking the right people at the right time, there’s just too much talent available.”