A look at players Punjab Kings are likely to be keen on during the IPL 2023 mini-auction in Kochi on December 23.
By CX Staff Writer Thu, 17 Nov 2022 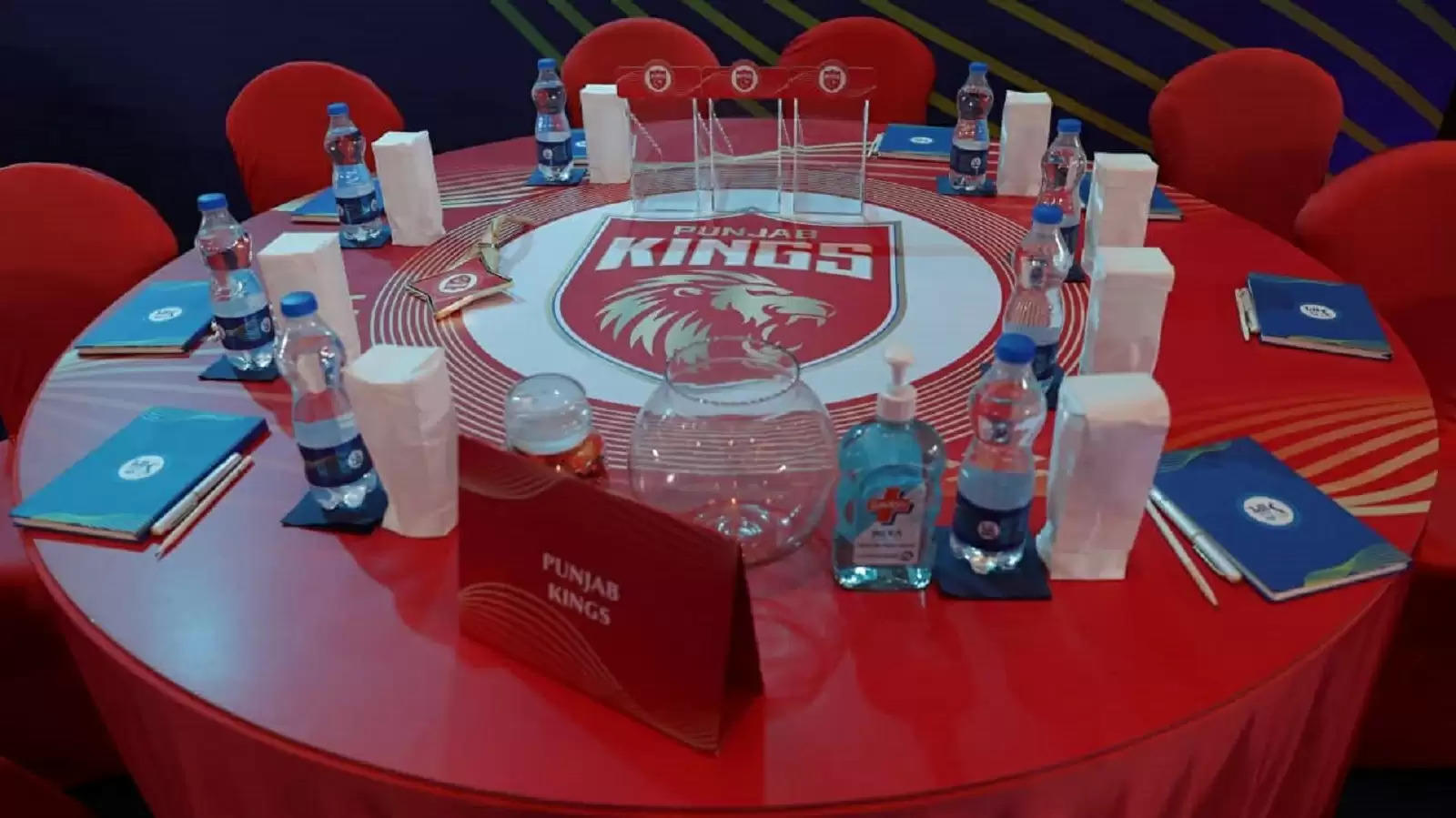 Punjab Kings finished sixth in each of the last four IPL seasons.

Punjab Kings made a major call in letting go of Mayank Agarwal, who they had retained for INR 14 crores ahead of the IPL 2022 mega-auctions, and later named their captain. That boosted their remaining purse significantly, with them having already named Shikhar Dhawan as the skipper.

Punjab Kings finished sixth in IPL 2022, winning seven and losing as many in the league stage. That was after they had finished sixth in the previous three editions too. The Kings have INR 32.2 crore remaining ahead of the IPL mini-auction to be held in Kochi on December 23.

Here’s a look at three players Punjab Kings (PBKS) are likely to bid for in IPL 2023 auction:

Ben Stokes was instrumental in England's T20 World Cup 2022 triumph recently, and that puts him in further limelight, if it was ever needed, ahead of the IPL 2023 mini-auctions. Stokes was the Player of the Tournament in IPL 2017, wherein he had played an integral role in the Rising Supergiant’s runners-up finish.

The Punjab Kings would need more firepower in the middle and end overs alongside Liam Livingstone and the rest, with Shikhar Dhawan and Jonny Bairstow being almost certain to open. Stokes can fit in the role perfectly, and would be a valuable addition with his right-arm pace. Considering their remaining purse, it won’t come as a major surprise if the Kings go all out after Stokes.

The Kings have been top-order heavy in recent years, and have lacked substance in the middle-order. Priyam Garg, a former India U-19 captain, has shown sparks of brilliance for the Sunrisers Hyderabad in that role in the past, and could be a good option to look at for the Punjab Kings. Garg has aggregated 601 T20 runs at a strike-rate of 115.35 till date, and that could only get better with regular opportunities in future.

They can also look out for the experience of Manish Pandey and Karun Nair among others, but a youngster would perhaps benefit more in the long run.

ALSO READ: PBKS Player Retention List for IPL 2023: All the players released and retained by Punjab Kings ahead of mini-auction

The Kings retained Arshdeep Singh, alongside Agarwal, before the mega-auction last year, and the left-arm quick continued his brilliance and rose through the ranks, while also impressing in India colours since. They have Kagiso Rabada and Nathan Ellis among overseas quicks, but would still be in need of Indian speedsters to bolster their attack.

Youngster Shivam Mavi, who has bagged 30 wickets from the 32 IPL games he has played for the Kolkata Knight Riders, can be a valuable addition for the Kings. He’d relish bowling in Mohali, Punjab Kings’ home ground, which is relatively more suitable for seamers than other venues in the country. Ankit Rajpoot and Basil Thampi could be the other options Kings can possibly look up to.