Delhi Capitals have announced their list of players retained and released ahead of the IPL 2023 auction.
By Kashish Chadha Tue, 15 Nov 2022 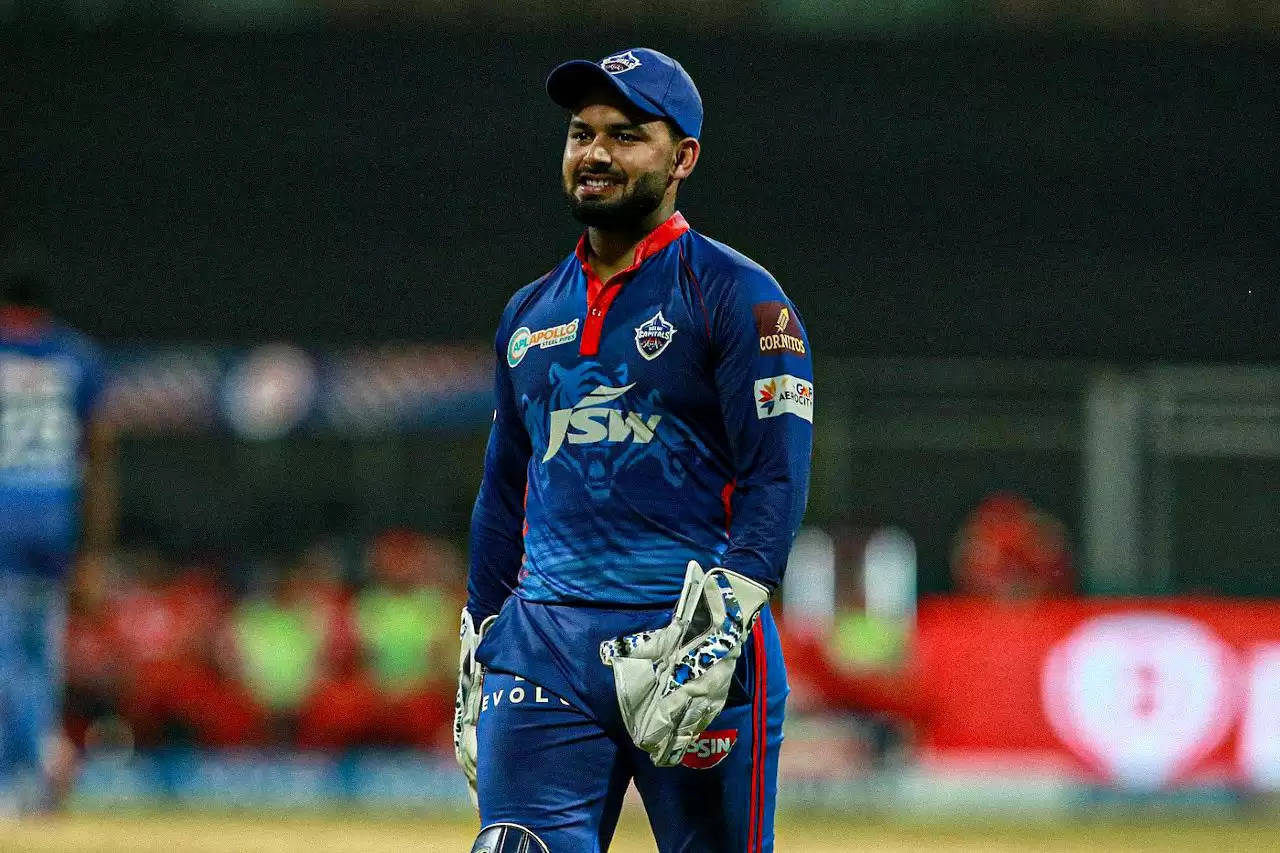 Delhi Capitals (DC) surprised their fans by parting ways with Indian allrounder Shardul Thakur after just one season. The franchise let go of Thakur in the trade window for IPL 2023 on Monday (November 14) after roping him in at an eye-catching sum of INR 10.75 crores ahead of the IPL  2022.

Thakur was an integral part of the Rishabh Pant led side throughout the campaign. But failed to live up to the prize tag offered by the franchise in a critical role assigned to him at No.7. Used as a potential end-overs aggressor and his team's death-overs bank, Thakur failed in either department.

From his 10 innings with the bat, the 31-year-old managed a reasonably healthy strike-rate of 137.93 but averaged a measly 15, with a best of 29 not out. With the ball, Thakur was active in the wickets column but also expensive at the same time. His 15 wickets came at a cost of 9.78 runs an over.

Admitting they couldn't fit him into their plans with such output, DC agreed to a deal with Kolkata Knight Riders (KKR) and traded the player away. Reports were that even Thakur's previous franchise Chennai Super Kings (CSK) wanted him back but KKR offered a better sum for him to the Delhi side.

With Thakur being their biggest release, DC kept their stability mostly intact at the pre-auction retention/release phase, where they let go of two back-up keepers KS Bharat and Tim Seifert apart from middle-order backup Mandeep Singh.

Players Traded In by DC

Players Traded Out by DC

Truth be told, Thakur at 7 was always a difficult scenario for DC to manage deep into an IPL campaign. They could've considered using him as a middle-overs enforcer instead of their death-overs bank with the ball but retaining him as end-stage hitter was a big no-no. Letting Thakur go made strong tactical sense, as DC can now spread the net wide at the auction and pick a better fit with the bat in hand.

Recognising they fell one win short of making the playoffs last season, DC rightfully showcased faith in their squad with minimal changes from IPL 2022. They need to bolster their middle-order and also their back-up spin arsenal. But Pant & company overall look quite settled. Now, it's about coming up with more consistency on the park.