SRH Player Retention List for IPL 2023: A Look at all the players released and retained by Sunrisers Hyderabad ahead of mini-auction

A look at players retained and released by the 2016 champions Sunrisers Hyderabad ahead of the IPL 2023 mini auctions.
By CX Staff Writer Tue, 15 Nov 2022 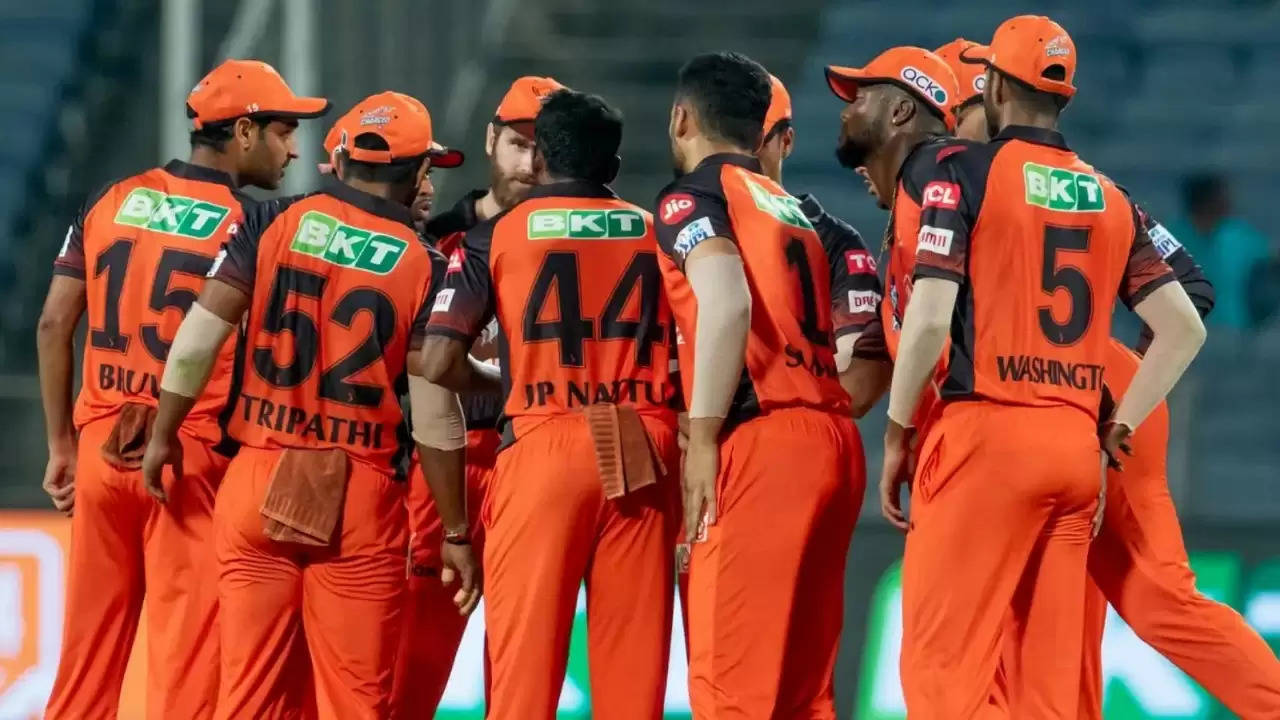 After having made it to the playoffs for five consecutive seasons from 2016 to 2020, including a title win and a runners-up finish, the Sunrisers Hyderabad finished eighth in each of the last two seasons. SRH won six of their 14 league matches in the 2022 edition, missing consistency in either departments throughout the campaign.

Young Abhishek Sharma and Rahul Tripathi were the standout performers with the bat, while Aiden Markram and Nicholas Pooran too, sizzled in the middle-order, but skipper Kane Williamson was nowhere near his best, striking at a low 93.50 from 13 innings combined. SRH have decided to part ways with Williamson after en eight-year-long association.

Players Traded In by SRH

Players Traded Out by SRH

SRH have released Williamson and Nicholas Pooran, which, in all likelihood, leaves them looking for a captaincy candidate at the mini-auction. They might also consider Aiden Markram or Bhuvneshwar Kumar for that role, the latter having led the franchise in the past.

The 2016 champions have focused on retaining their bowling core, which has fetched them success in the past, and will now seek to add more firepower and experience to their batting. They might be keen on getting a specialist India batter in their setup, perhaps someone like Mayank Agarwal, who has been released by the Punjab Kings. The spin-department too, would need to be strengthened, with just Washington Sundar offering that expertise in the current lot.