Chennai Super Kings (CSK) have a remaining purse of INR 20.45 crores available to them and can bid for upto two more overseas players.
By Kashish Chadha Wed, 16 Nov 2022 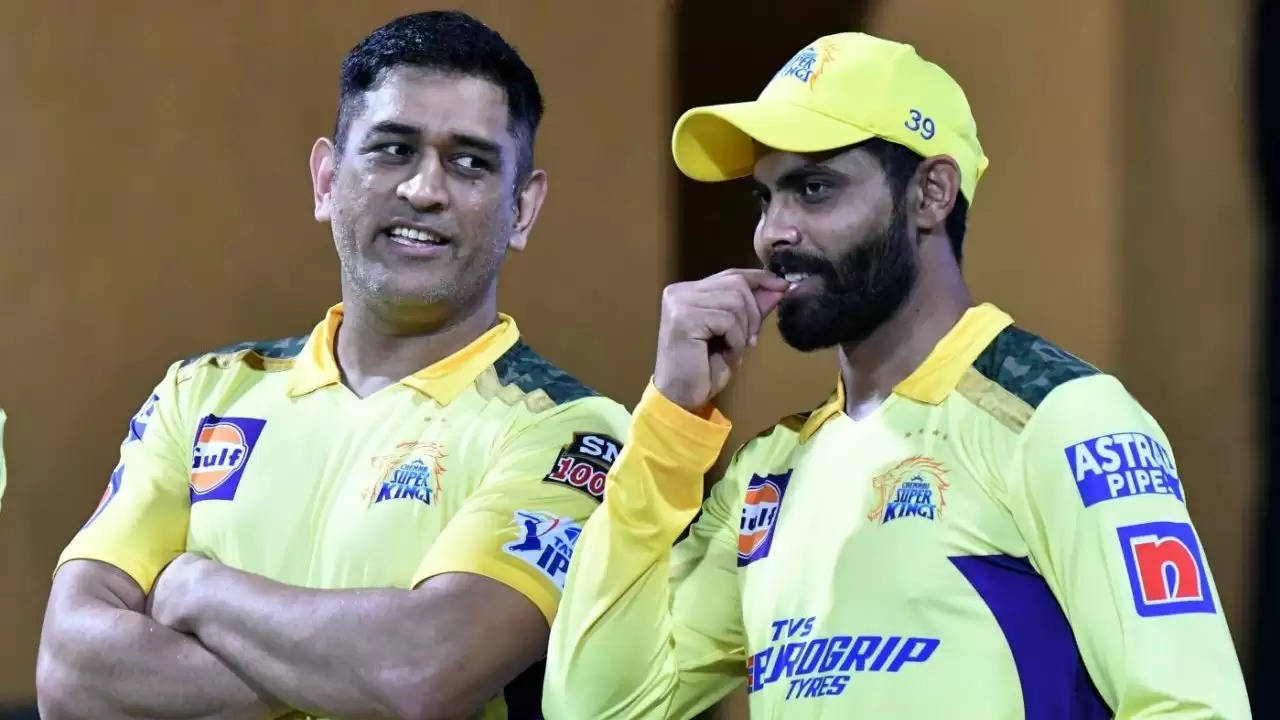 Chennai Super Kings (CSK) surprised everyone by parting ways with their experienced allrounder Dwayne Bravo in the pre-auction retention and release phase ahead of the 2023 edition of the Indian Premier League (IPL).

A franchise known for overwhelmingly sticking to their tried and tested faces, CSK let go of Bravo, 39, in an uncharacteristic decision, making a way out for the declining West Indies cricketer earlier than they were anticipated to.

Bar Uthappa and Bravo, however, CSK kept their core intact under the leadership of MS Dhoni, with their allotted purse swelling up to INR 20.45 crores and the luxury to bid for two remaining overseas slots at the looming auction. With the bidding war in mind, considering CSK's needs, here are three players they are likely to bid for come December.

Three players CSK may bid for in IPL 2023 Auction

CSK are expected to go wholeheartedly after Curran at the auction considering the purse available to them and the form that the England allrounder has been in. Ending the T20 World Cup 2022 in Australia as the 'Player of the Tournament', Curran looks good for a return to the IPL in CSK colours after skipping the franchise's previous campaign.

His return would beef up CSK's allround option in the fast-bowling department, where they had roped in Dwaine Pretorious to do the job alongside Bravo in IPL 2022.

PBKS releasing Agarwal could be an opportunity for CSK, who require an adequate replacement for Uthappa in the middle-order. Agarwal's spin-handling abilities make him an ideal fit into the CSK top five, especially if the IPL returns to Chepauk the next summer. The player failed in IPL 2022 but was a hit inclusion to the PBKS set-up in the previous four years. Why, his decline from captaincy and subsequent ouster from the squad took everyone by surprise.

CSK has never been a franchise with a liking for out-and-out quicks who leave them short on control and consistency. Why, they let go Milne and Jordan. They may look at Unadkat, then, as someone who can bolster their Indian fast-bowling resources and prove to be a tactical plug at Chepauk with his useful cutters across the right-hander in the first 15 overs of the game.

Back in the day, when he had a breakthrough season with Rising Pune Supergiants in IPL 2017, everyone felt Unadkat's ideal next destination would be Chepauk with CSK. Now, with MI releasing him, there is a chance for the Saurashtra medium-pacer to finally unite with a side that may extract the maximum out of him under Dhoni's astute leadership.