KKR released a hefty lift of players before the mini-auction, for which they have a measly budget of INR 7.05 crores available to them.
By Kashish Chadha Thu, 17 Nov 2022 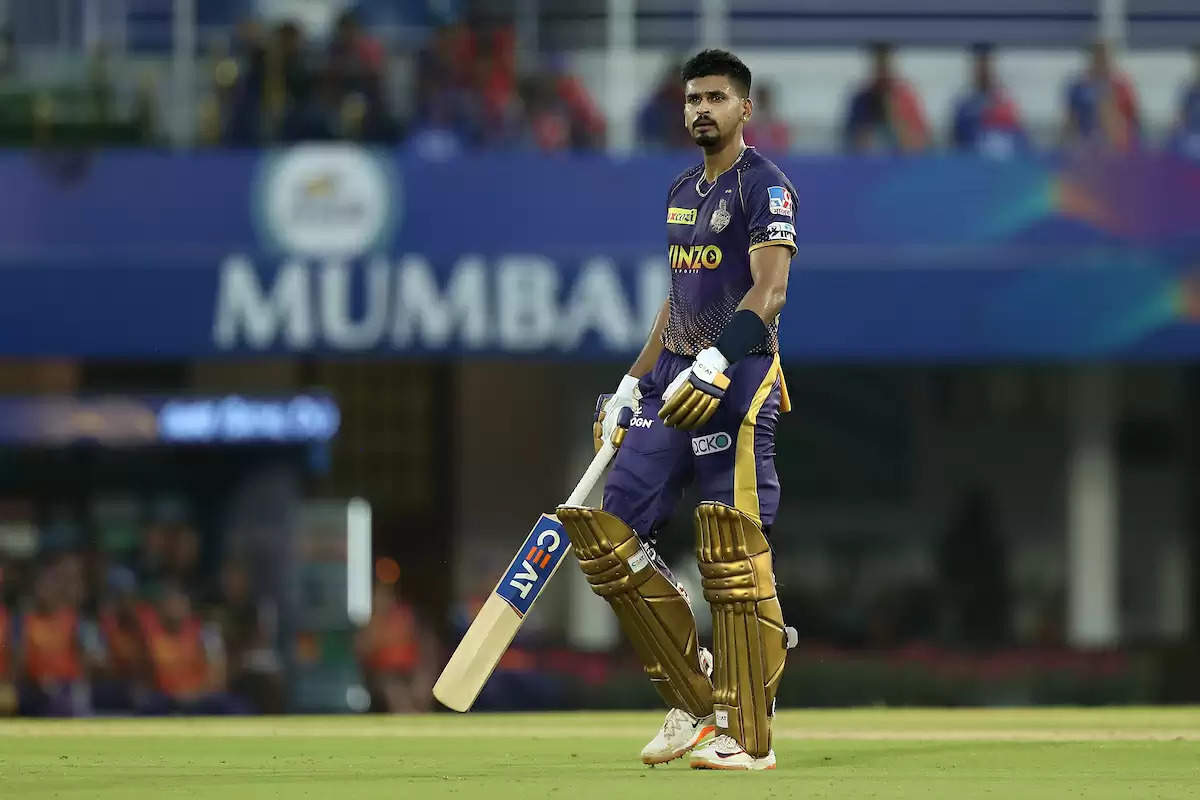 Kolkata Knight Riders (KKR) were forced to part ways with an extended list of released players ahead of the mini-auction for the 2023 edition of the Indian Premier League (IPL). The two-time champions saw Pat Cummins and Sam Billings opt out of the competition next year alongside Aaron Finch and Alex Hales.

After these men skipped IPL 2023, KKR decided to also leave out Ajinkya Rahane, Mohammad Nabi and Sheldon Jackson amongst others in the retention and release phase before re-entering the bidding war in hope to compile a relatively fresh squad.

They are, however, left with a very small budget of INR 7.05 crores to fill in multiple spots after roping in Shardul Thakur, Rahmanullah Gurbaz and Lockie Ferguson during the trade window. The Shreyas Iyer led side will have to be vigilant in their choices at the auction table to plug specific holes in their line-up.

KKR require top-order batters in absence of Hales, Rahane and Finch and need to bolster their fast-bowling department even as Ferguson presents a healthy replacement for Cummins, especially at the death. Keeping in mind these issues, here is a brief list of players they may consider at the IPL 2023 auction.

Three players KKR may bid for

KKR need an opener and have almost no budget to get someone reasonably high-profile if they enter a bidding war. In such a scenario, they maybe left waiting for the final rounds of the auction and make do with whatever players are left up for grabs. Given his persistent failings at the top of the order, there is a chance Rahane might go unpicked at the auction, giving KKR an opportunity to buy him back at a base sum.

Another Indian top-order player that KKR might get at a sum within their budget is Nair, who has been released by RR and may not attract any bidding war for him considering his lack of game time in the IPL over the past few seasons. KKR need openers to fill spots in their playing XI and Nair could be a decent compromise to manage around with, if not Rahane.

In need to get a backup Indian fast-bowler within a measly budget, KKR could also consider buying back young J&K fast-bowler Salam, whom they released after one season on the bench. KKR don't have the budget to spread their net wider and Salam presents a promising option with the ball. They won't need him to play all games in presence of Southee, Ferguson, Umesh and Russell and that shall give him some breathing space to be ripe for his rare chances in the side.