Revealed: Ambati Rayudu on what led to retirement tweet during IPL 2022 and the controversy around it

Ambati Rayudu's retirement tweet during IPL 2022 had created a frenzy on social media, in an interview with Sportstar the player opens up about all of it.
By Prachi Mahamia Fri, 16 Sep 2022 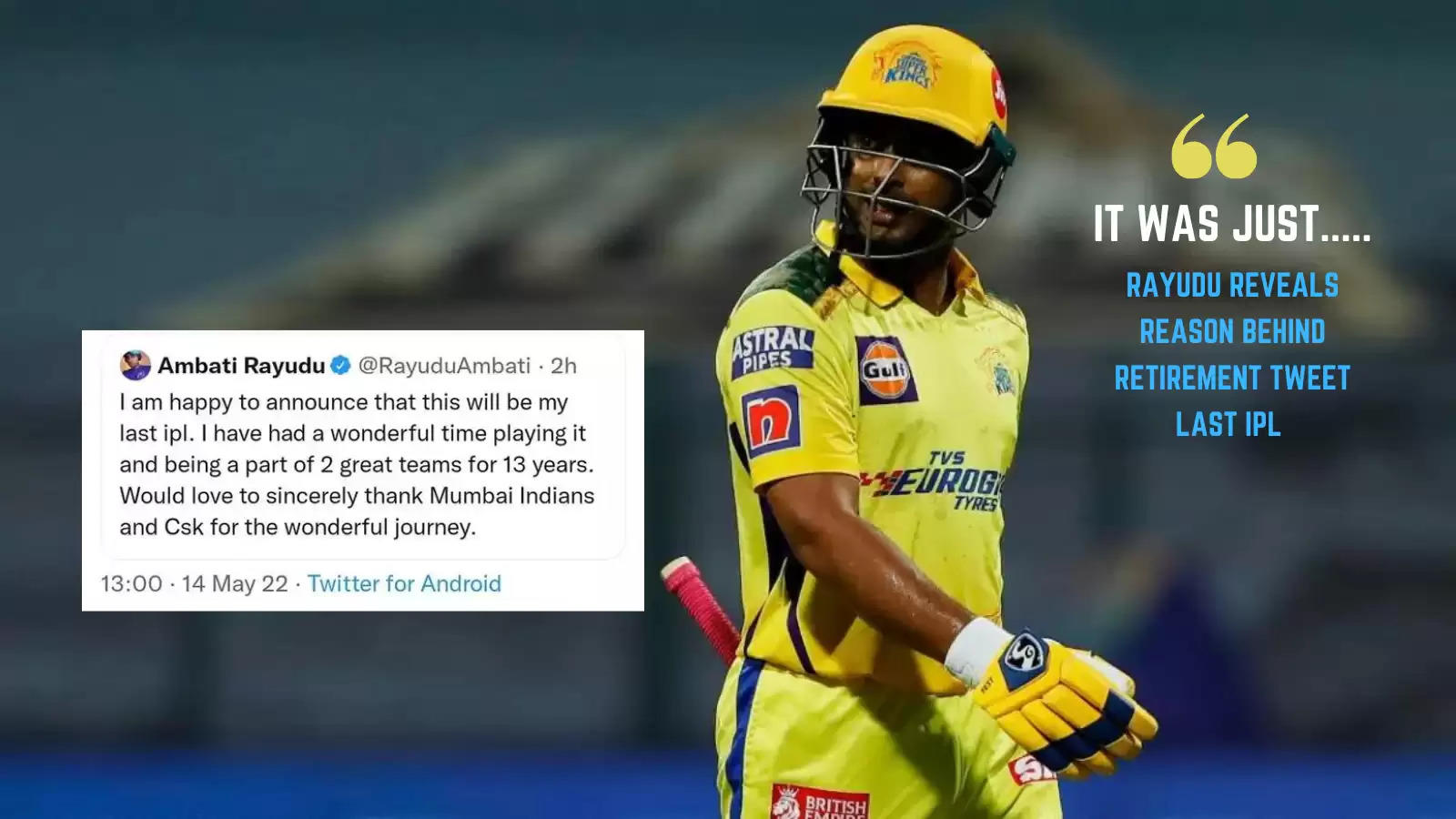 Earlier this year during the IPL, Ambati Rayudu decided to call it quits from the T20 league. Even before giving the time to fans to grasp the news of retirement, Rayudu deleted the tweet. The incident left questions about a possible rift between the CSK franchise and the player. The CSK franchise had already garnered unnecessary attention this year after they had sacked their new captain Jadeja after back-to-back losses. In an interview with Sportstar, Ambati Rayudu shared details on his IPL journey, the new domestic cricket season and more.

When asked about the tweet fiasco, he mentioned, "At the end of the day, we were not doing well and there were a lot of things going on in my head. It was done in haste and there was nothing more to it, to be honest. We all were always on the same page with regards to where the team was going and I had no issues with anybody. It was just one of those phases in my mind."

I am looking forward to playing in the next IPL: Ambati Rayudu 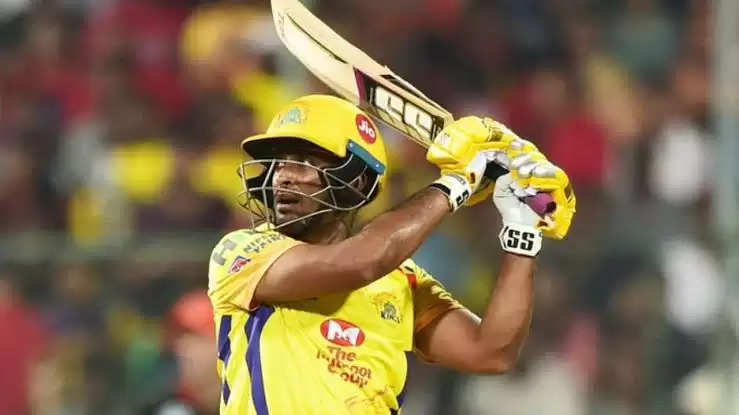 In his 97 first-class games thus far, Rayudu has amassed 6,151 runs, with the best score of 210, and 97 victories. This year, he decided to return to domestic cricket with Baroda's team. He explained that before the start of the new IPL season, he wanted to play as much cricket as possible. This would help him stay in touch with the game.

"I am that sort of a guy who doesn’t look back that much. I have had really good memories with my team-mates and I am very happy. That’s why I have zero regrets. I have enjoyed playing the sport on my own terms. I have always been very happy with the challenges that have come my way. I don’t plan things and I am not the kind who would say that I would do this or I would do that. For me, it is just about going on the ground and playing the sport. I still enjoy playing the sport and that’s why I have taken up this challenge of playing for Baroda again. I am looking forward to playing in the next IPL so that I am prepared for the upcoming season in terms of fitness and other aspects," he added reflecting on his career.

Just like 2020, this year's IPL was also disappointing for the CSK franchise. The team suffered 10 losses from the 14 games and had to settle for the 9th position in the points table. Discussing the season the player said he had a tough time last year because he had just recovered from a fractured finger. Rayudu said that he is looking forward to being more involved with cricket in the upcoming season rather than solely focusing on his batting.