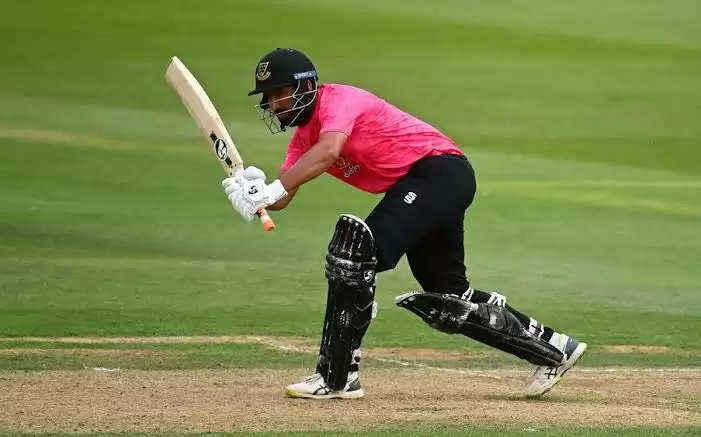 It looks like 2022 is the year for Cheteshwar Pujara. After making his way through the county earlier this year, the Indian batter is on a roll. Pujara is literally "leading" his team Sussex from the front. As a result of Pujara's spectacular run, he is now this season's second batter in the English tournament to score 500 runs. For the competition, he slammed his third century. Before being caught by Max Harris, the player quickly reached his hundred in just 75 balls and added 32 runs off the next 15 balls he faced.

Pujara, who is now partnered with Cricket NFT Platform Rario, was given the responsibility to lead the team when Sussex's captain suffered an injury during the match against Leicestershire last month. Tom Haines was ruled out for approximately 5–6 weeks. In order to not overburden the vice-captain Steve Finn, the team's coach opted to make the Indian batter the captain. Sussex is doing well at the top of the points table in Group A with 5 wins in 7 games, and a total of 10 points at a net run rate of 1.734.
Related Topics:
Watch: Cheteshwar Pujara slams 90-ball 132 as Sussex makes 400
Watch: Cheteshwar Pujara's daughter reacts to his breathtaking 174 off 131 balls
From around the web
Weekly Trending