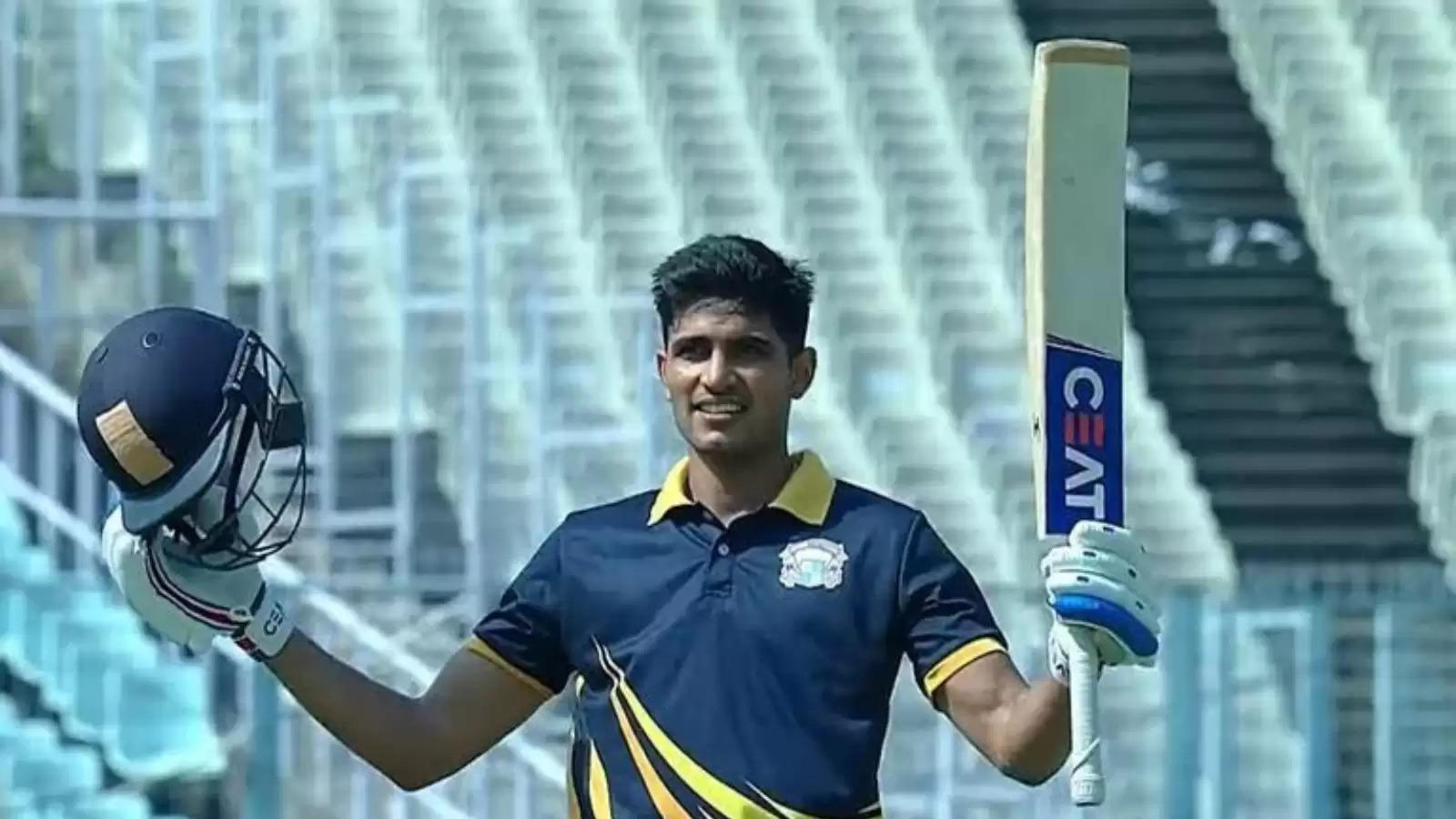 India batter Shubman Gill said that he was highly motivated after being selected for the upcoming New Zealand tour. On Tuesday, November 1, the 23-year-old batter scored his maiden T20 century in the quarter-final of the ongoing Syed Mushtaq Ali Trophy at Eden Gardens in Kolkata.

The right-hander racked up 126 runs off 55 balls with 11 fours and nine sixes, helping Punjab post a mammoth 225 for four against Karnataka. On the back of his knock, Punjab won the match by nine runs and advanced to the semi-final of the domestic T20 tournament.

Gill said that having already played quite a bit of cricket at Eden Gardens, he was aware of the playing conditions. From 2018 to 2021, the Fazilka-born cricketer plied his trade for the Kolkata Knight Riders (KKR) in the Indian Premier League (IPL)

“It is motivational. Whenever you get selected for the national team, it's a morale boost for you. I had batted here in this ground. I know how to play in Eden Gardens, which also helped me a lot. I tried to carry the innings till the end,” Gill was quoted as saying in India Today.

What a day for @ShubmanGill. ✌️

Congratulations for qualifying for the semis of #SyedMushtaqAliT20 🙌🏻

“This is special for me. This is my first hundred in T20 format and doing it in Eden is always special,” he stated.

After leaving the Knights, Gill went on to play a crucial role for the Gujarat Titans, who came up trumps in the 2022 edition of the IPL.

“I have no plans to opt out from KKR. But I don't know what the circumstances were, KKR didn't retain me. But I got a new franchise and we became IPL champions. In the future anything can happen," Gill added.

Gill's next assignment in the SMAT semi-final match between Punjab and Himachal Pradesh on Thursday, November 3 in Kolkata itself.