PSL 2023: Babar Azam joins Peshawar Zalmi ahead of next season 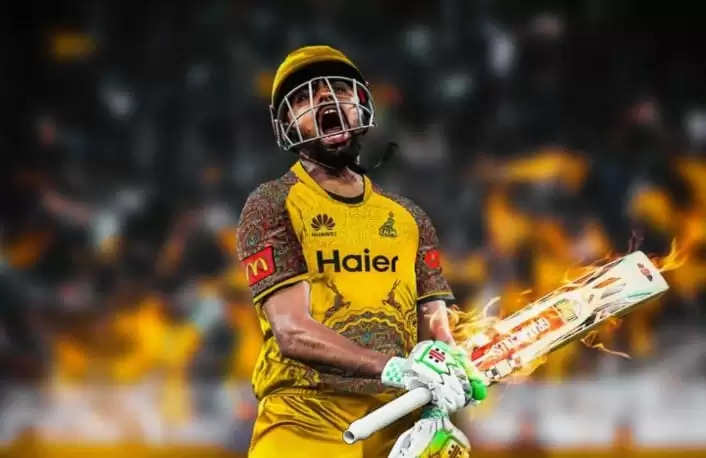 The 2023 edition of the Pakistan Super League (PSL) will see Babar Azam donning the jersey for Peshawar Zalmi. So far he had played for the Karachi Kings but the team didn’t do well under his leadership last season and a lot of questions were raised over his captaincy as well. Zalmi’s owner Javed Afridi confirmed the move on his Twitter handle as the Pakistan skipper is set to play for his third team in the PSL having played for the Islamabad United in the inaugural edition.

Babar Azam then featured for the Kings in the last six seasons and led the team to glory in the 2020 season. Meanwhile, Karachi Kings owner also bid farewell to the 28-year-old on the day when all the franchises of PSL are expected to announce their retention list.

Kings’ owner wished all the luck to Babar in his farewell and cheekily requested him to not play cover drives against Karachi now. “I am so glad that you were part of the Karachi Kings family for six seasons. Thank you and all the very best Babar Azam. Bus ab Karachi ke against cover drives na maarna,” he wrote.

I am so glad that you were part of the @KarachiKingsARY family for six seasons. Thank you and all the very best, @babarazam258 Bus ab Karachi ke against cover drives na maarna 😀

If the reports are to be believed, Babar Azam has been traded for veteran Shoaib Malik which is surprising. Malik is 38 years old currently and might not have much cricket left in him while Babar is young enough to play a lot more PSL editions. It remains to be seen now if Peshawar Zalmi name him the skipper of the side for the upcoming season of the tournament.

Currently, Babar Azam is gearing up for the final of the T20 World Cup against England at the Melbourne Cricket Ground (MCG) that is set to be played on Sunday (November 13). Pakistan were on the verge of elimination but things have rolled along nicely for them since their win over South Africa. With luck favouring the Men in Green, they have reached the title clash with a comprehensive win over New Zealand in the semi-final.