In a stunning revelation from Nepal, acclaimed leg-spinner Sandeep Lamichhane is under the scanner following a rape complaint against him by a minor
By Staff Writer Wed, 7 Sep 2022 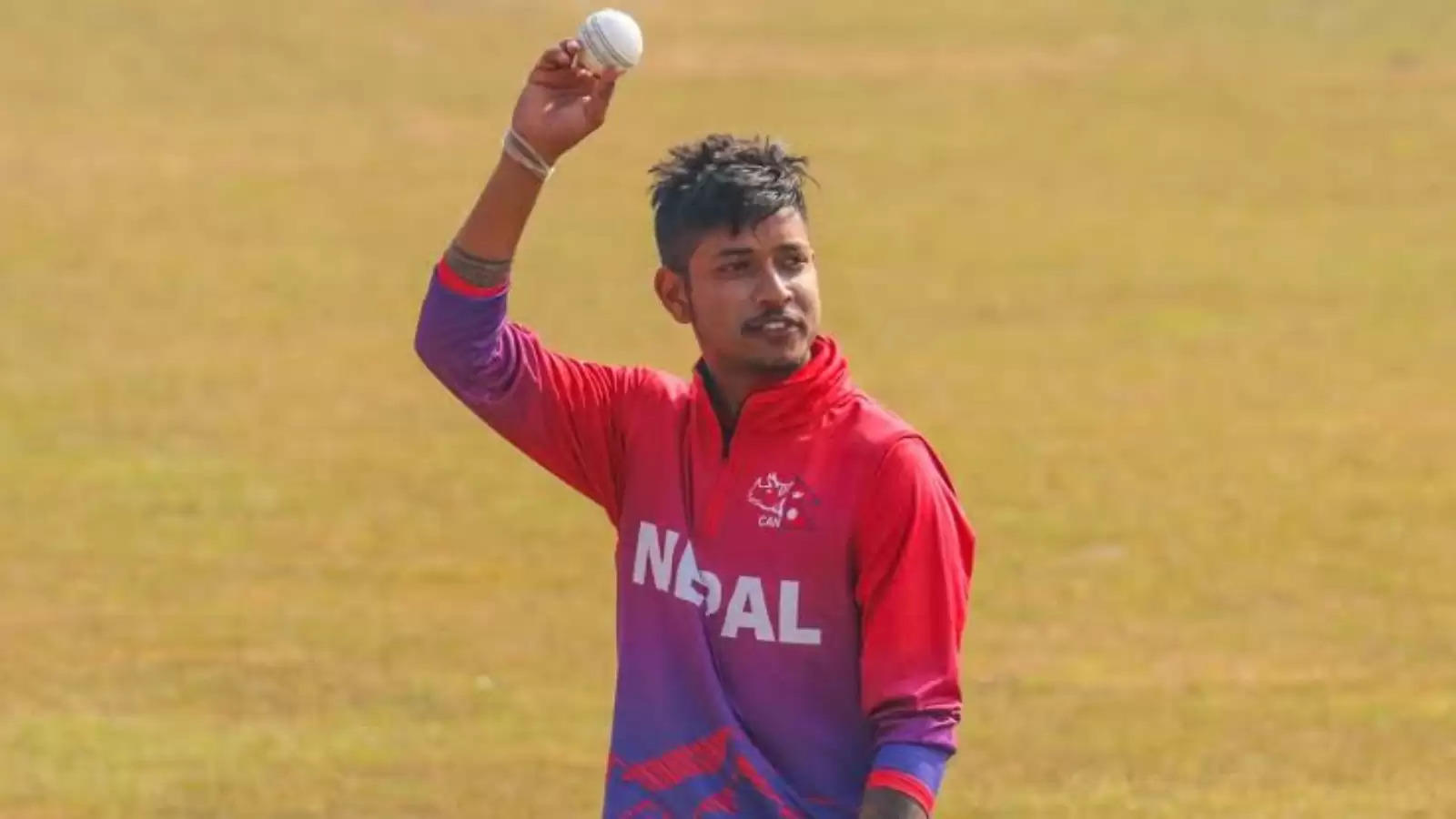 AIG Rabindra Singh Dhanuk at Kathmandu Valley Police Office confirmed that they received a rape complaint against the Nepal cricketer, according to a report on Nepal's Setopati.

The minor girl is under police protection and a health test has been undergone.

"A rape complaint has been filed against Sandeep Lamichhane. It’s a minor’s complaint, I will give further details regarding this tomorrow,” Dhanuk told Setopati on Tuesday night. “The victim’s health check-up has also been performed this evening.”

The victim, 17 years of age, has reported that she was raped in a hotel room in Kathamandu. The girl had gone to Nagarkot last month after being introduced to him by a friend.

Lamichhane left to play Kenya shortly afterwards to play the T20Is and then went off to play the CPL in the Caribbean Islands.

If true, this could be a huge blow to the former IPL cricketer and Nepal's rising star. Lamichhane is a popular recruit for several overseas franchise leagues due to his versatile skill sets as a spinner.