Reports suggest that Virat Kohli suffered a groin injury during the third T20I and could miss the first ODI on 12th July.
By Staff Writer Mon, 11 Jul 2022 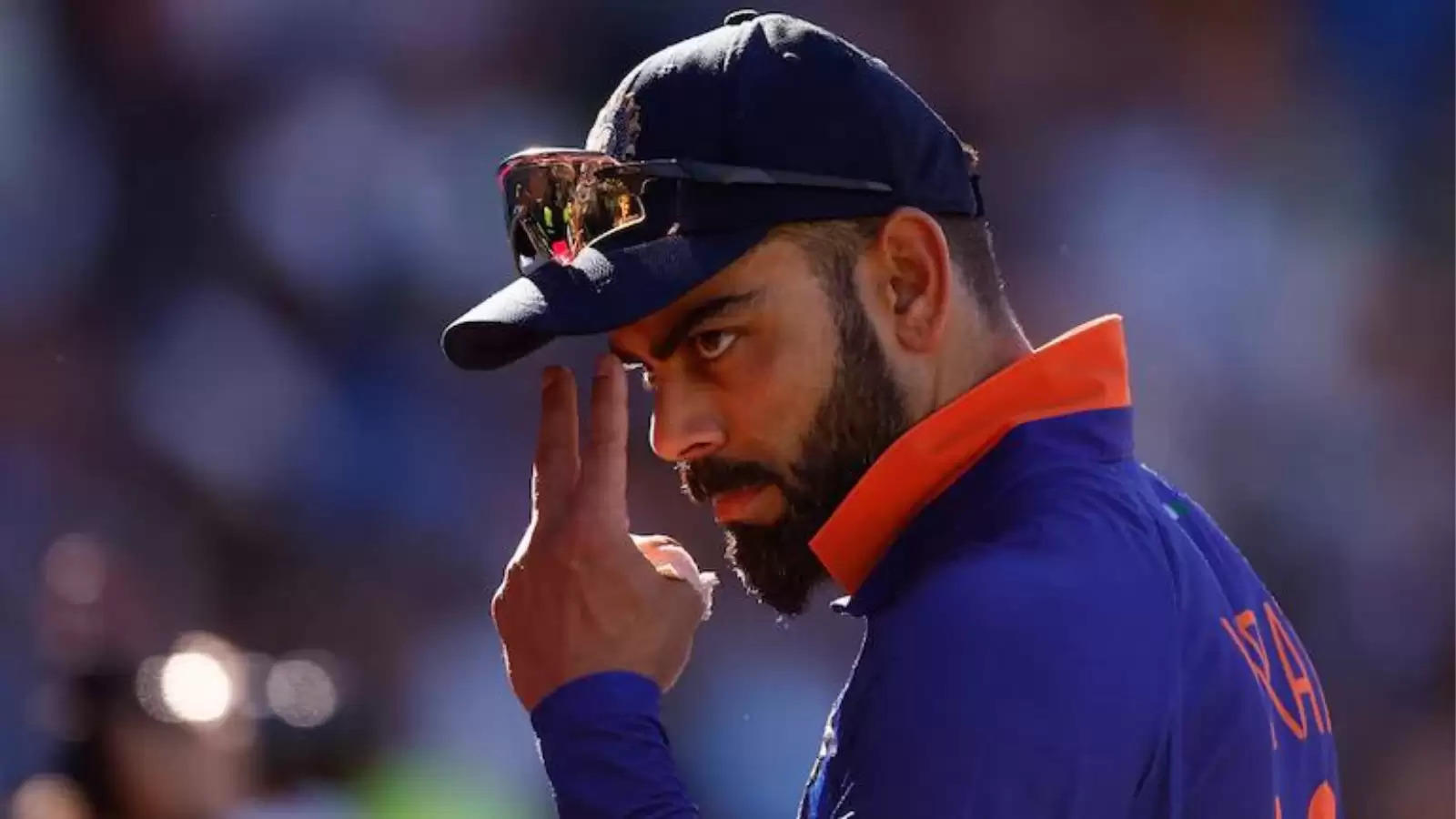 Virat Kohli has reportedly suffered a groin injury and could miss the first ODI against England on 12th July. The former India skipper had a two low scores in the two T20is earlier this week, but bad news is likely around the corner with reports of him suffering a groin injury surfacing.

“Virat has a groin strain during last game. It can’t be confirmed whether it happened during fielding or while batting. He will probably miss first ODI tomorrow at Oval as the groin needs rest,” a BCCI source told PTI on condition of anonymity. The report says that Kohli didn’t travel from Nottingham to London in the team bus and the reason could be a stopover to get a medical check-up done to assess his condition.

Kohli had reportedly asked for rest from the limited-overs series against West Indies coming up, but the poor scores in the T20Is had shed question marks around his formal and place in the T20I side with several senior cricketers including Venkatesh Prasad and Virender Sehwag taking indirect digs and Kapil Dev openly questioning why Kohli couldn't be dropped from the T20I side.

His ODI form is no better either with the former skipper losing captaincy last year and the batting average dropping to 23.66 in the six ODIs in 2022.

Some #BREAKING News
Senior batter Virat Kohli has sustained a groin strain during the 3rd T20I vs England in Birmingham.
He could miss the first ODI at the Oval on Tuesday.#INDvsENG #IndianCricketTeam #CricketTwitter

ODI was widely believed to be the format he could have gained form in with his international career taking a big spin downwards. The latest injury, which he reportedly suffered during the third T20I in Birmingham, could see him miss out in the first ODI against England on Tuesday at the Kennington Oval in London.

While he was questioned by quite a few former cricketers, Kohli has his backers too with Deep Dasgupta stating that Kohli is just one knock away from regaining form.

“Ooth pa baithe aadmi ko bhi kutta kaat leta hai (A man who is sitting on a camel could also get bitten by a dog)… Virat is going through a tough period. Take yesterday’s example, his flick, the straight drive was just unbelievable! Whenever he is playing, it does not look like he is out of form. I don’t feel he played a bad shot yesterday, maybe it was just his luck,” Deep Dasgupta told Jagran TV.

“In T20s, you need to take a risk… sometimes it works, sometimes it doesn’t, but Virat is batting beautifully. Although questions are being raised about his form, I believe he just needs one good inning to return back to form. Virat is one of the bests India has ever produced. There’s no doubt about it,” he said.