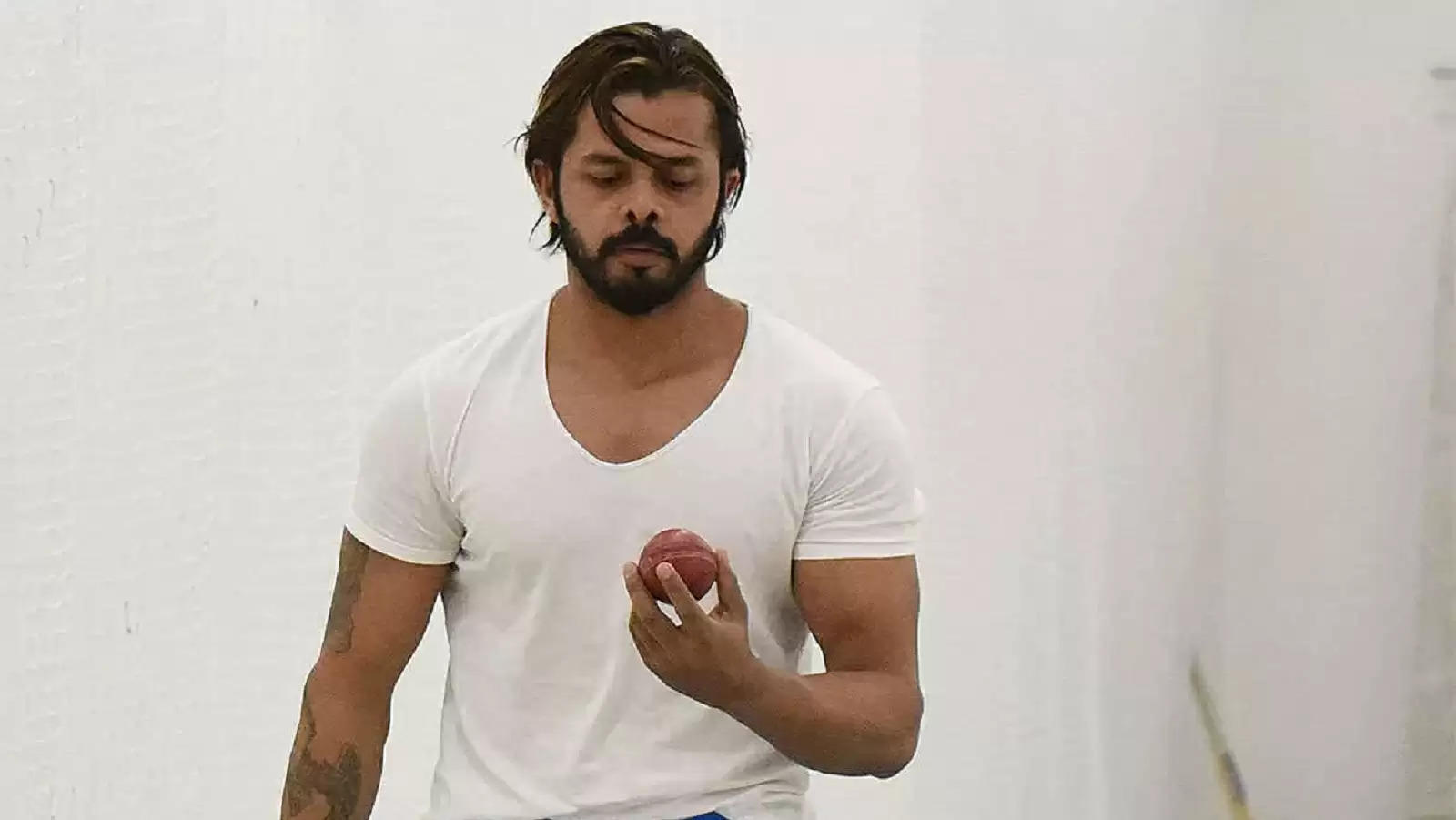 Sreesanth had announced his retirement from domestic cricket in March this year.

Bangla Tigers have named former India speedster S Sreesanth as the team mentor for the Abu Dhabi T20 League 2022, to be played in November-December later this year.

It will be Sreesanth’s first coaching stint, after he had announced his retirement from domestic cricket in March this year. He was a part of India’s T20 World Cup 2007 win in South Africa, as well as the 2011 World Cup triumph at home, and had starred in several of India’s historic Test results in an international career spanning between 2006 and 2007.

His involvement in the IPL 2013 spot-fixing scandal had kept him away from the game for a considerable time, with his lifetime ban being reduced to seven years, and eventually ending in September 2020.

The Tigers, representing Bangladesh in the competition have named Shakib Al Hasan as the skipper, with former Bangladesh all-rounder Aftab Ahmed being named the head coach and Nazmul Abedin Fahim the assistant coach. Shakib, the current Bangladesh T20I captain, is ranked the second-ranked all-rounder in the format, and is placed first and third in the ODI and Test cricket respectively in the latest ICC rankings.

"It is befitting that Shakib plays for the Bangla Tigers," the team owner Mohammad Yasin Chowdhury said. "He is a fantastic ambassador for Bangladesh cricket. From day one we have been keen to include him in the squad but due to the busy schedule of the national team, we were unable to secure him till this season. He is a dynamic, experienced, dedicated, passionate and motivated player as well as an inspirational captain, who will no doubt lead the squad from the front."

The fifth edition of the Abu Dhabi T10 League is scheduled to begin on November 23 and go on till December 4. The Tigers had finished third last season under the captaincy of Faf du Plessis.