Sri  Lanka and Bangladesh have exchanged off-field blows ahead of their crucial Asia Cup 2022 clash on Thursday, which will decide which of the two teams join Afghanistan in the Super Four from Group B.
By Staff Writer Thu, 1 Sep 2022 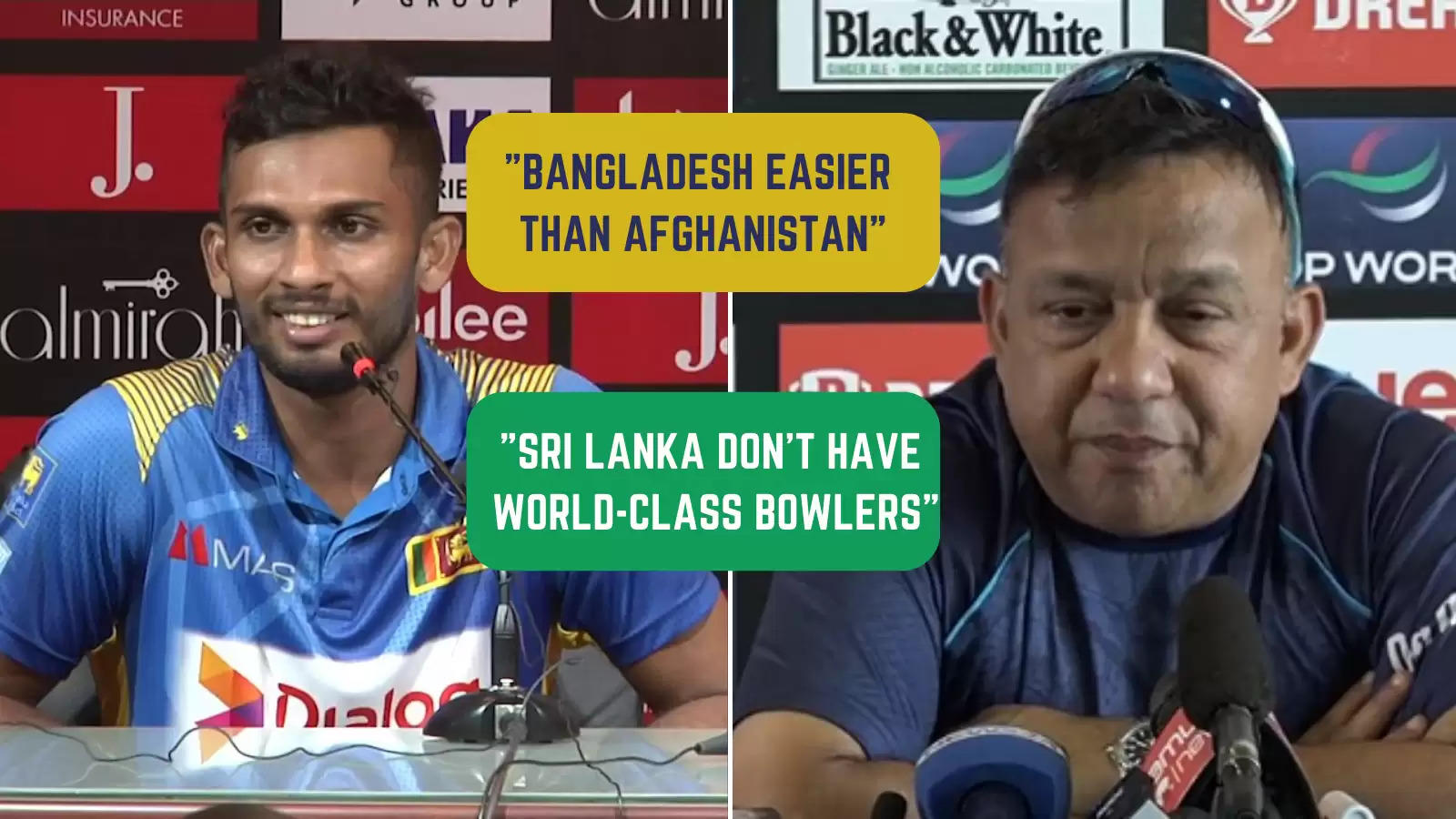 Ahead of the all-important match, the voices have become very vocal from either side.

Dasun Shanaka initially took a swipe at Bangladesh, terming their team inferior to that of Afghanistan.

Shanaka's comment did not go down well in the Bangladesh camp with assistant coach Naveed Nawaz disagreeing to him and team director Khaled Mahmud giving a strong retort.

"I don't know why Dasun made that comment," Mahmud said. "Definitely Afghanistan has a better squad. He said we have only two bowlers in our line-up, but I don't see any bowlers in Sri Lanka. At least Bangladesh has world-class bowlers like Mustafiz and Shakib. They don't even have that. It is not about the words. It is about how you play the game."

Mahela Jayawardene joined in on social media to counter the Bangladesh team director's remark and tweeted: "Looks like it’s time for @OfficialSLC  bowlers to show the class and batters to show who they are on the field..

Looks like it’s time for @OfficialSLC bowlers to show the class and batters to show who they are on the field..😉👍#AsiaCup2022 https://t.co/txWm7wH4nC

Mahmud, however, pointed out that Bangladesh were struggling to cope with the pressure during close games.

"It looks like we are unable to handle the pressure that comes in a match. The players have to find out ways to get out of this situation. To play well in T20s, we can't really bat this way. Even against an ordinary bowling side, forget about Rashid and [Mohammad] Nabi. They have good technique but we have to improve the tactical part of our batting."

He didn't forget to take a slight at Sri Lanka, though, before the end, stating that they were also under pressure.

"Sri Lanka are also under pressure, not just us," Mahmud said. "I am hoping we will have a better time in Dubai's conditions. It will be a tense match tomorrow. The team that handles the pressure better will have more chance of winning. Whoever wins the mental battle, will win the game. Skill, tactics and technique will take a backseat tomorrow."

Sri Lanka take on Bangladesh on Thursday in the Asia Cup. The winners will join India and Afghanistan in the Super Four with the Pakistan vs Hong Kong clash on Friday deciding the final team in the Super Four phase.