Babar Azam has scored 8 runs from 3 matches in T20 World Cup 2022 but his strike rate overall at the top of the order has irked Gautam Gambhir.
By Staff Writer Tue, 1 Nov 2022 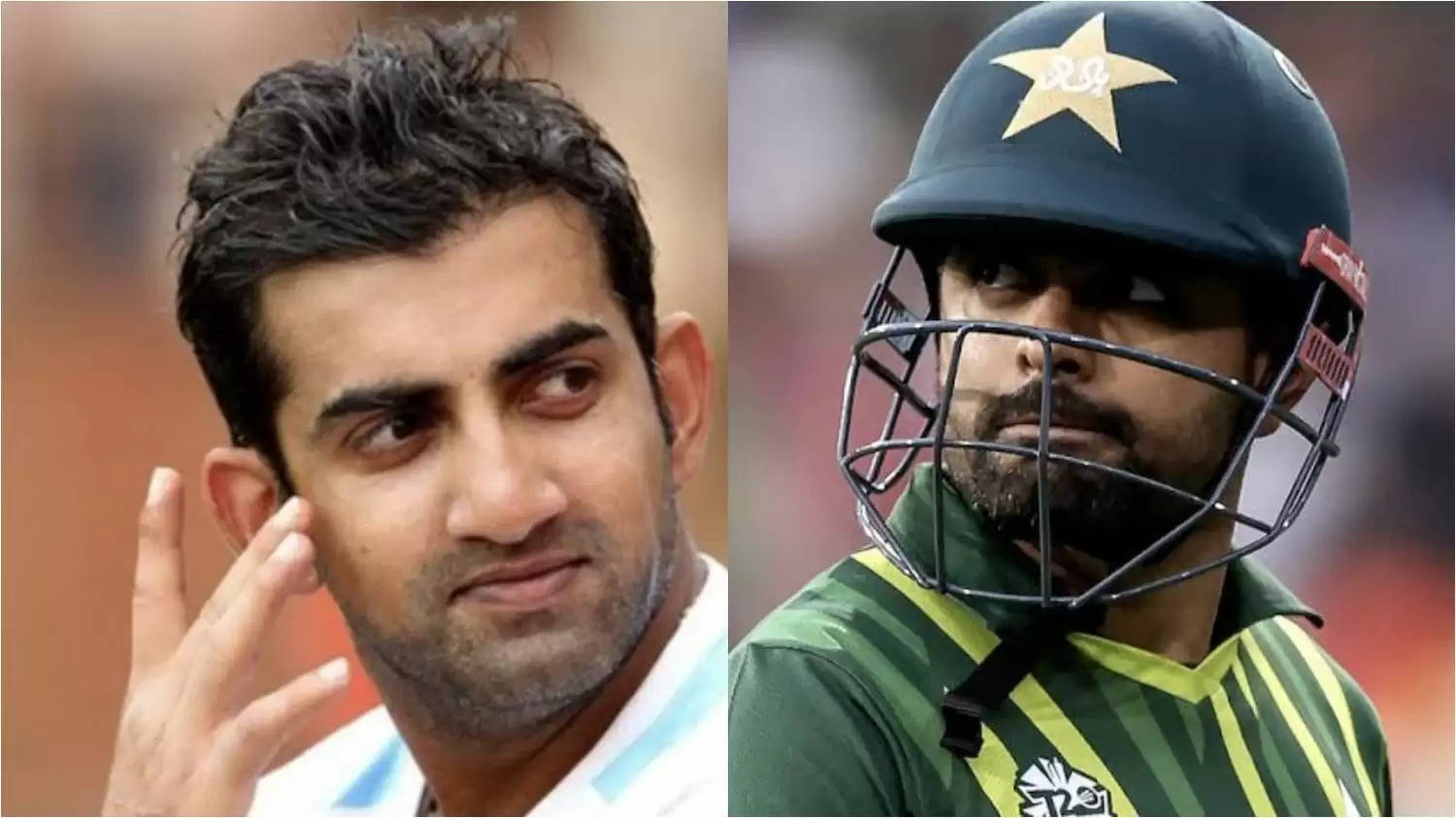 Former batter Gautam Gambhir reckoned that Babar Azam should try and set his priorities clear going into Pakistan's remaining matches in the ongoing T20 World Cup in Australia. The 28-year-old Babar has had a torrid time thus far, both as a skipper and batter.

While Pakistan are on the brink of an early exit, Babar's own form with the bat hasn't been great by any stretch of the imagination. In three matches, the Lahore-born Babar has scored eight runs at an average ofr 2.67 with scores of 0, 4 and 4.

Gambhir, who retired from all forms of cricket back in December 2018, reckoned that Pakistan should send Fakhar Zaman as an opener and suggested Babar to not show 'selfishness'.

"In my opinion, first, you think about your team instead of yourself; if nothing goes according to your plan, you should have sent Fakhar Zaman up the batting order. This is called selfishness; as a captain, it is easy to be selfish," Gambhir was quoted as saying.

"It is easy for Babar and Rizwan to open the innings for Pakistan and create so many records. If you want to be a leader, you have to think about your team," he added.

Pakistan started their campaign with a four-wicket defeat at the hands of Rohit Sharma's India after Mohammad Nawaz failed to defend 16 runs in the final over at the Melbourne Cricket Ground.

Thereafter, Babar Azam's men went down to Craig Ervine's Zimbabwe, losing by one run at the Perth Stadium.

Pakistan got back to winning ways after beating the Netherlands, led by Scott Edwards. Shadab Khan and Mohammad Rizwan starred to take the Men in Green past the finishing line.

Pakitstan's next match is against Temba Bavuma's South Africa on Thursday, November 3 at the iconic Sydney bCricket Ground \\

Pakistan's fate of advancing to the semis isn't in their own hands anymore. Their last Super 12 match is against Shakib Al Hasan's Bangladesh on Sunday, November 6 at Adelaide Oval.