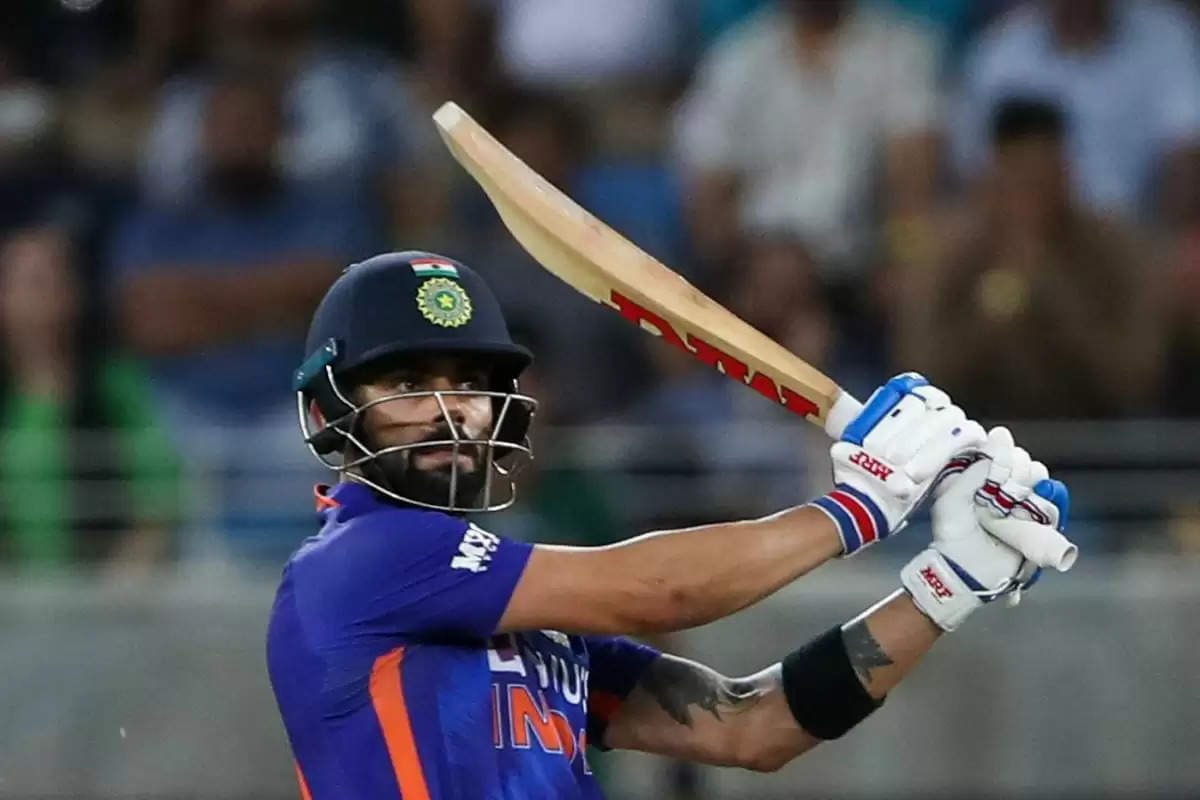 I was surprised to see yesterday that Kohli was not looking confident even after getting set.

Team India's star batsman Virat Kohli was back on the field for the clash against Pakistan after taking a month off from cricket. Virat has a great record playing against the arch-rivals. Playing his 100th T20I game, he played an anchoring knock of 35 runs in 34 balls as the team lost KL Rahul in the very first over of the chase. Kohli was the joint highest scorer along with Ravindra Jadeja. The cricketing fraternity and fans were happy watching him play, however, Inzamam-Ul-Haq had something to say about the Indian batsman.

Inzamam expressed his opinion on YouTube. In the video, he said, "There was a lot of pressure on Kohli yesterday. Usually, it is difficult to dismiss a set batter, but I was surprised to see yesterday that Kohli was not looking confident even after getting set." Furthermore, he spoke about the inclusion of Dinesh Karthik over Rishabh Pant in the playing XI. "India's middle order and lower middle order is very strong. That is what sets them apart from the other teams in this Asia Cup. I was surprised that India chose to bench Rishabh Pant. The combination of Pant, Pandya and Jadeja is very dangerous. It was difficult to chase down 11 runs an over on this pitch, but they played really well," he continued.

Hardik Pandya wins it for India


Kohli's catch was dropped in the first over by Azam off Naseem's bowling, giving him the lifeline to contribute the crucial runs. The chase, nonetheless, wasn't easy for India. After Rohit's wicket, Jadeja was surprisingly promoted to bat at number 4. The team quickly lost Kohli as well as Suryakumar Yadav, putting Hardik Pandya under pressure to finish the game. It was a dramatic last-over finish with Pandya finishing the game with his all-round performance with 2 balls to go. Earlier, team India restricted Pakistan to 147 with Bhuvneshwar Kumar, Hardik Pandya and Arshdeep Singh taking 4,3 and 2 wickets respectively. India will next face Hong Kong on 31st August.

Related Topics:
Watch: Virat Kohli smashes Rohit Sharma's hand at the non-striker's end with cracking shot
Virat Kohli: 'Never felt abnormal to give every inch of my energy on the field'
From around the web
Weekly Trending