Zimabwe will face Netherlands and India in their last two games of the T20 World Cup 2022.
By CX Staff Writer Wed, 2 Nov 2022 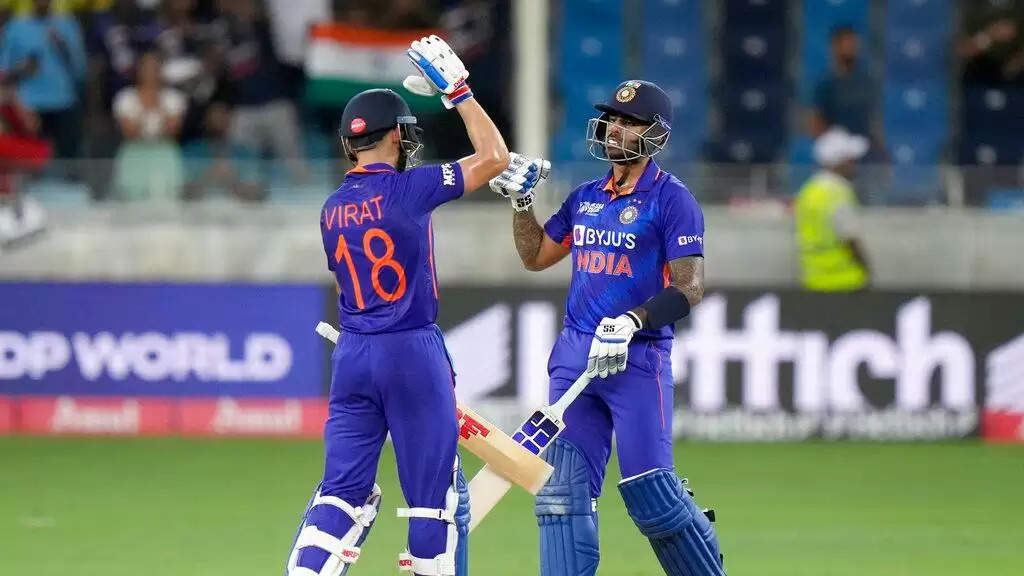 Zimbabwe will have to beat Netherlands and India both to make it to the semi-finals of the T20 World Cup.

Zimbabwe have impressed everyone with their performance so far in the ongoing T20 World Cup in Australia. They were lucky enough to escape with a point against South Africa, thanks to rain, but then they stunned Pakistan to win by one run defending 130 before going down by just three runs against Bangladesh.

Their hopes to make it to the semi-final are hanging by a thread and will have to win both their remaining games against Netherlands and India. While they are expected to trump the Dutch, it will be extremely tough for the Chevrons to go past the Rohit Sharma-led side.

In an interview to the Times of India, Zimbabwe all-rounder Ryan Burl stated that playing India in the three-match ODI series prior to the T20 World Cup gave them a lot of confidence. A second string Indian side led by Shikhar Dhawan defeated the hosts Zimbabwe by 3-0 in the series but Burl believes the series was a good preparation for the side.

“Playing against India before the tournament (World Cup) was obviously a good experience. I think playing against any top opponent prior to the World Cup helps so much with preparation and confidence leading up to the big stage,” he said.

India are a solid and dangerous side, says Burl

Zimbabwe are slated to face the Netherlands on November 2 at the Adelaide Oval but the team already is looking forward to face India on November 6. When asked about the plans to stop the likes of Suryakumar Yadav and Virat Kohli who are in exceptional form, Ryan Burl stressed on the fact that each player in the Indian team is dangerous and they will have to plan for all of them.

“I think it’ll be silly for us to only plan against SKY and Virat because everyone in the Indian team is a massive threat on their day. That being said we have to take each game as it comes. India are a solid side and a dangerous side,” Burl added.

Ready to bat in middle order for India if I get a chance: Shubman Gill