Everything you need to know about the sixth edition of the Abu Dhabi T10 League, beginning Wednesday, November 23.
By CX Staff Writer Tue, 22 Nov 2022 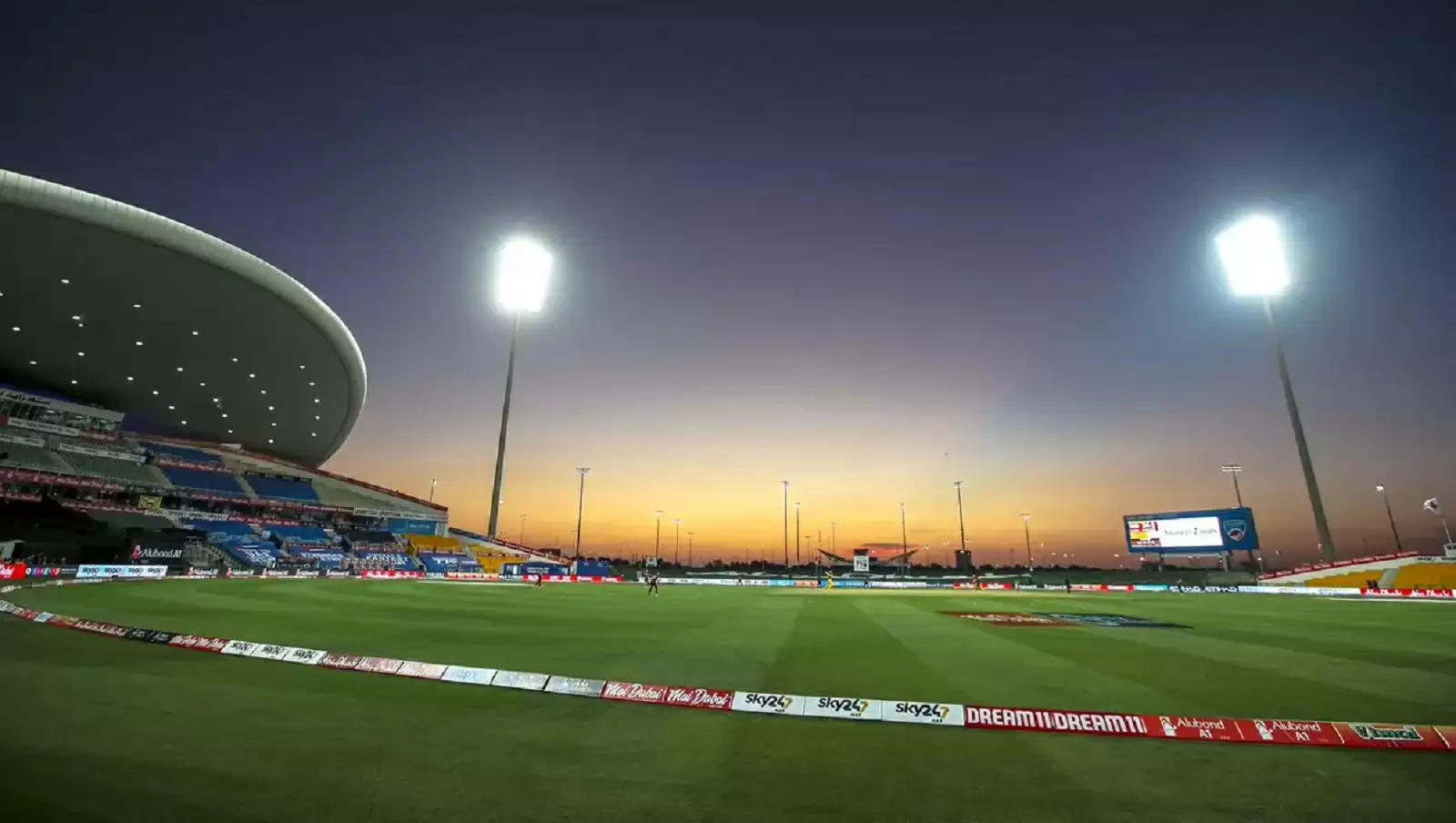 All matches will be played at the Sheikh Zayed Stadium, Abu Dhabi.

The Abu Dhabi T10 League 2022, the sixth edition of UAE’s Ten10 cricket league, will get underway with the tournament opener between the New York Strikers and Bangla Tigers at the Sheikh Zayed Stadium on Wednesday, November 23.

Here’s everything you need to know about the Abu Dhabi T10 League 2022:

Each of the eight teams will face the other seven once each in a round-robin format. The top two in the standings will then face off in Qualifier 1, with the winner to progress to the final. The loser will face the winner of the Eliminator clash - to be played between the third and fourth team from the league stage - for a place in the final.

The title clash and the third-place play-off will be played on December 3.

The TV channel list for other countries is as follows:

The matches can be live streamed on Jio Cinema in India

(As per local time)