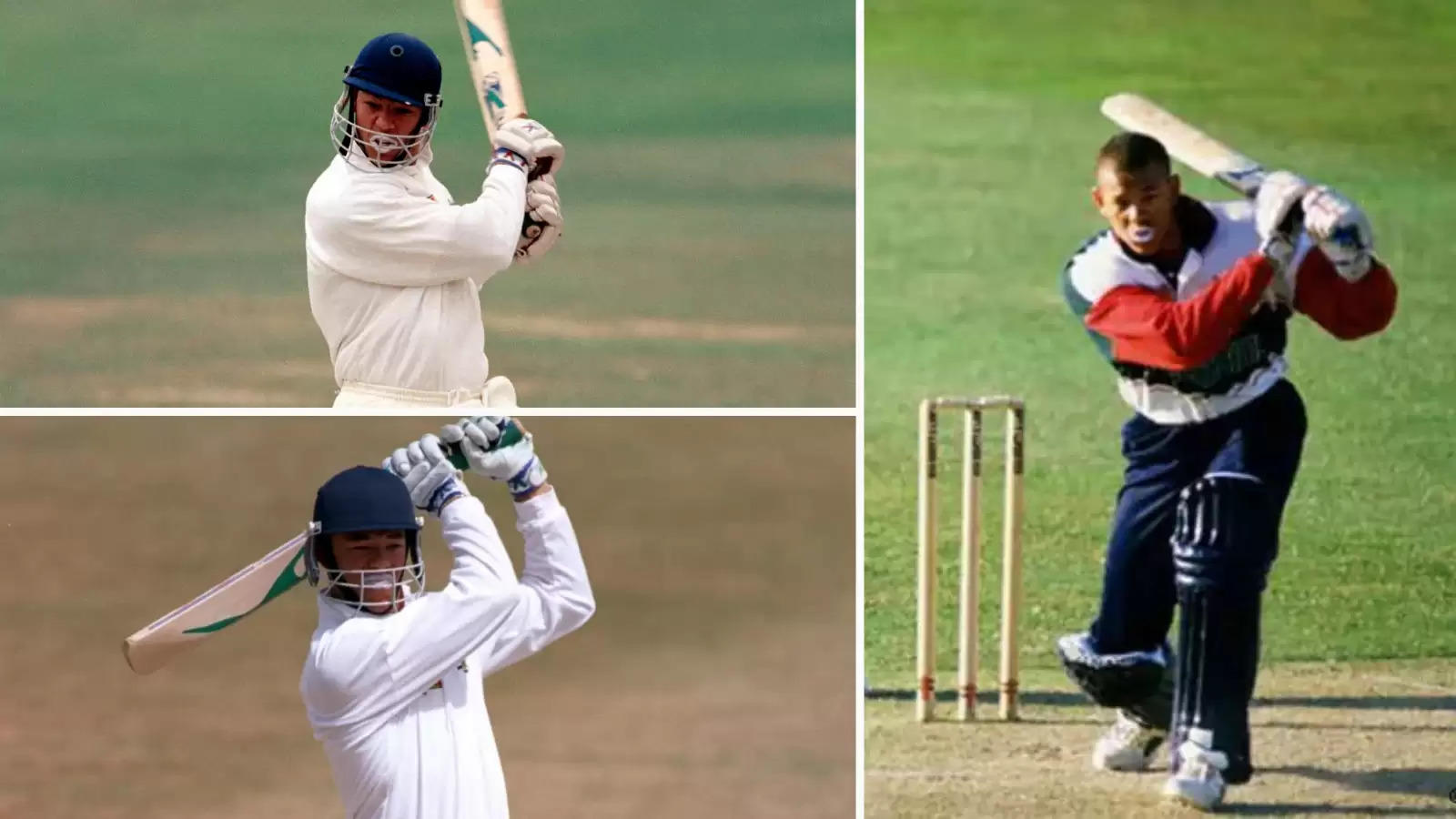 Former Australia cricketer Andrew Symonds passed away late on Saturday (May 14) night in a tragic road accident in the outskirts of Townsville. He was one of the old fashioned blokes, as his teammates remember, who brought glory for Australia during his playing days. Symonds’s career jeopardised post 2010 due to several controversies but the man set the stage on fire prior to that playing for his country from 1998 to 2009.

He played 26 Tests, 198 ODIs and 14 T20Is for Australia during his illustrious career. However, it wasn’t as easy for him to make his place in the national side. Perhaps, in what was a surprising decision from a young Symonds, the man had turned down an offer to play for England in 1995.

Symonds was born in Birmingham which made him eligible to play for England and was selected in ‘A’ side as well for the tour of Pakistan in 1995. He was only 20 years old then and harboured a dream to play for Australia as he was brought up in down under. He duly refused to play for England A for the same reason.

After rejecting a chance to play for England, Symonds returned to feature Queensland but failed to make it to the Australia team. In disappointment, Andrew Symonds signed a three-year contract with Gloucestershire which included the clause that he will play for England if selected.

However, as fate had it for him and thanks to his desire, Symonds’ dream to play for Australia came true in 1998 when he was picked for the Australia tour. He made his international debut in an ODI on November 10, 1998 and went on to amass 5088 runs with six tons and 30 fifties for his country in the format apart from picking 133 wickets.

He averaged a sensational 40.61 in only 26 Tests with two centuries and 10 fifties scoring 1462 runs at an strike-rate of more than 64. Symonds was a hard-hitter of the ball who struck at 169.34 in his short T20I career where he played just 14 matches. Nevertheless, he had a brilliant career to celebrate and was part of Australia’s invincible team in the first decade of the 21st century.