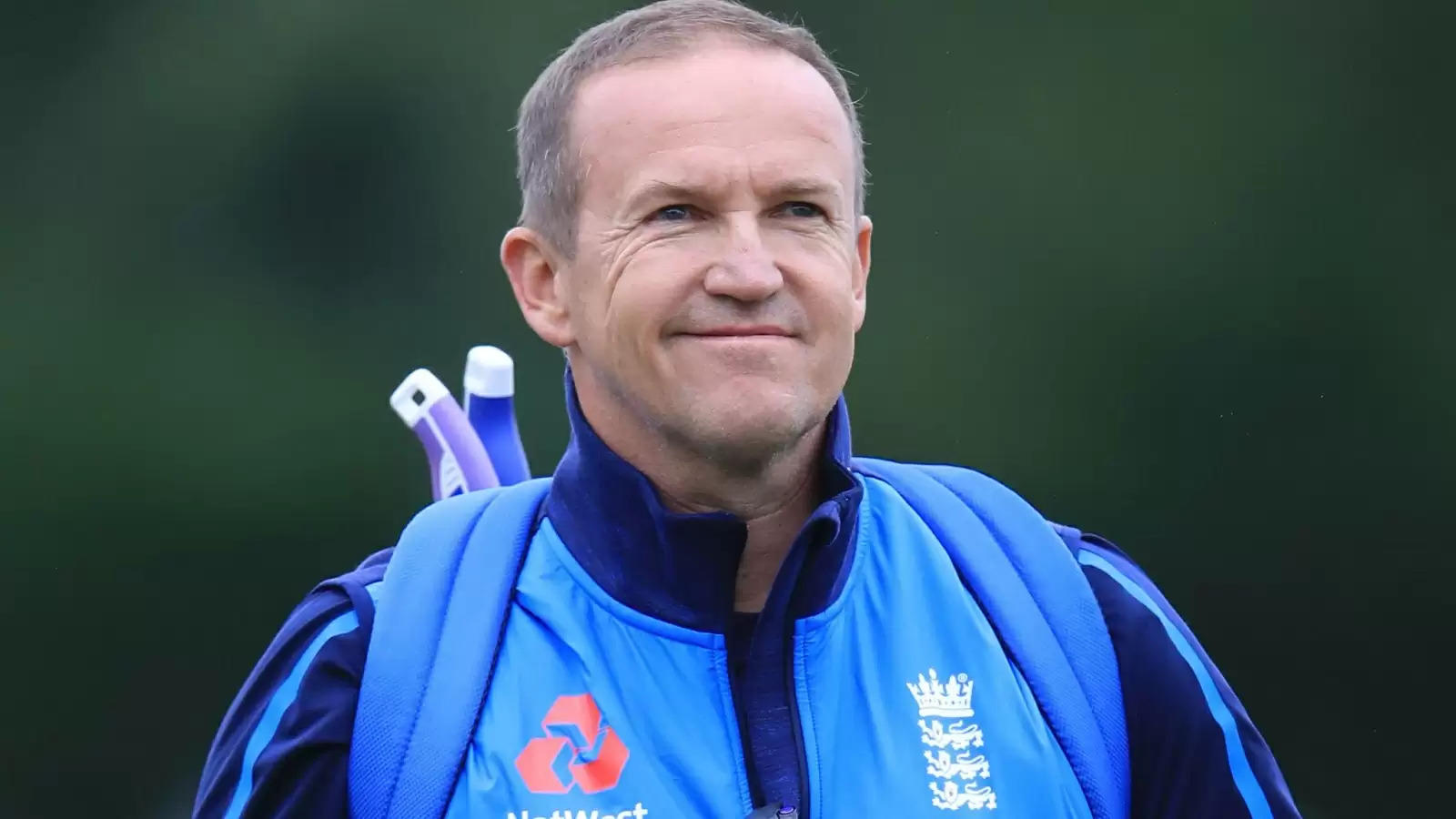 The first edition of the tournament will be played in January-February 2023.

The Adani Group named its team as the Gulf Giants for UAE’s International League T20 (ILT20) competition to be played in January-February next year, and appointed Andy Flower as its head coach, as confirmed on Tuesday, July 12.

"The 'Gulf Giants' is an extension of Adani Sportsline's brand - Gujarat Giants. Adani Sportsline engages with fans through popular Indian leagues such as the Pro Kabaddi League, the Big Bout Boxing League, and the Ultimate Kho Kho League under this brand. Similarly, it aims to engage and connect with cricket fans worldwide through the brand, Gulf Giants, at the UAE ILT20," the group said after unveiling its logo.

Flower played 63 Tests and 213 ODIs for Zimbabwe in a highly accomplished international career between 1993 and 2003, and has been one of game’s much sought after coaches since his retirement.

The Adani Group was thrilled to have the 54-year-old’s experience in their setup.

Flower, the current Lucknow Super giants coach in the IPL, looked forward to the role.

"I am very proud to be associated with the Adani Group, particularly Adani Sportsline,” said Flower. “Most people are aware of the company's power, size and reach in general, and it's wonderful to see their commitment to sports. It's exciting to be a part of any of the big franchise tournaments, and the ILT20 has big plans to be a major franchise tournament. As leaders, our job is to serve the players as best we can, and this principle is very important to me."

The six-team competition will be played between January 6 and February 12, and is expected to have 34 matches with a format similar to that of the IPL: Each team plays the others twice in the league stage, followed by four playoff games.