An arrest warrant has been issued against Nepal spinner Sandeep Lamichhane after a 17-year-old girl filed a rape complaint.
By Roshan Gede Thu, 8 Sep 2022 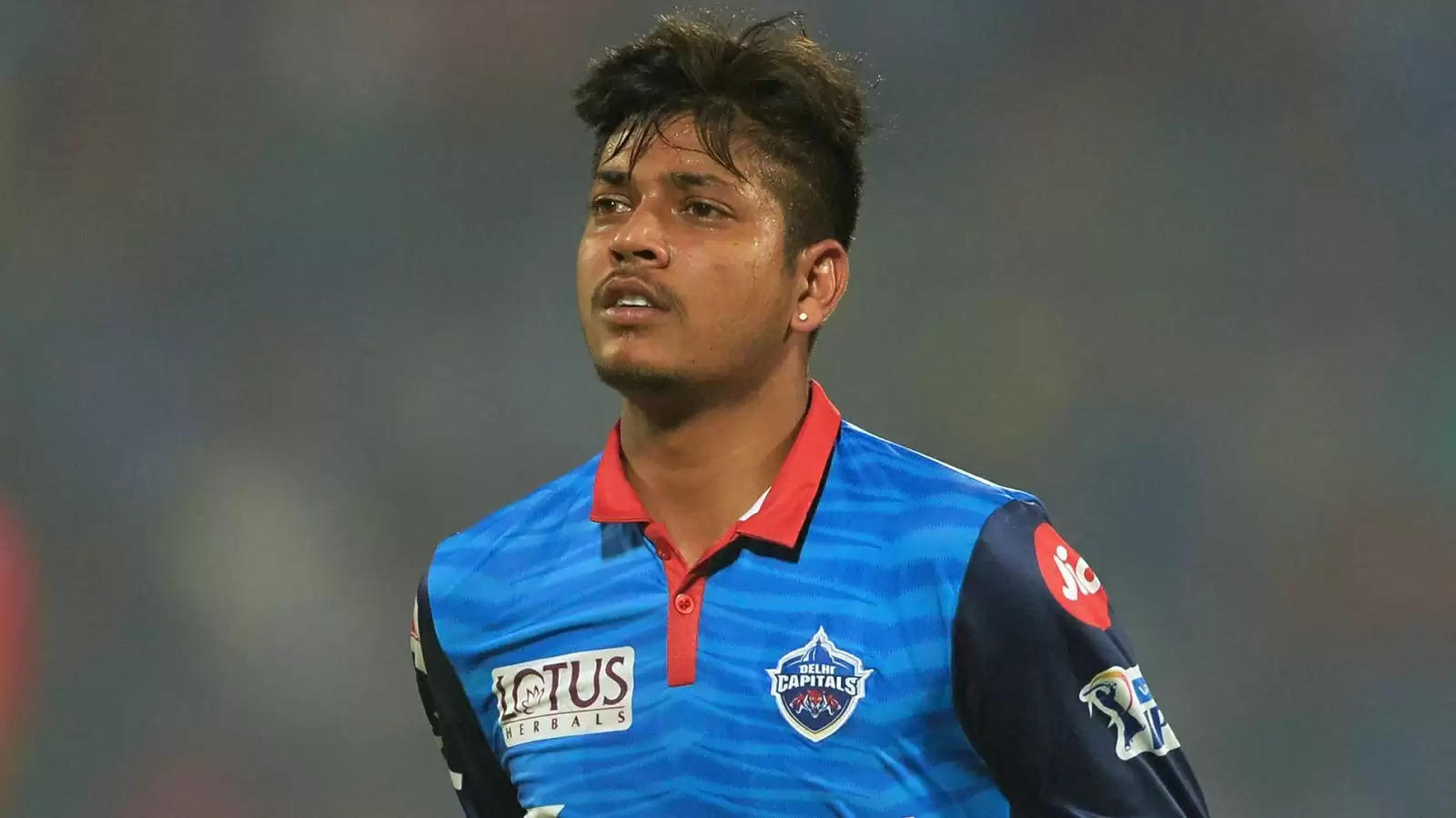 The case was registered at Kathmandu police circle in Gaushala.

The Kathmandu District Court has issued an arrest warrant against Nepal cricketer Sandeep Lamichhane over a rape case issued by a 17-year-old girl, as reported by Online Khabar.

The complaint had been filed on Wednesday, September 7, as confirmed by Bharat Bahadur Bohora, the chief of the Kathmandu District Police Range.

The 22-year-old is currently in the West Indies, where he is participating in the Caribbean Premier League (CPL) 2022. As per the sources at the Cricket Association of Nepal (CAN), as suggested by a report, the cricketer is unlikely to return home before completing his matches.

The earlier report detailed the series of events: "The teenage girl says she was a fan of the cricket superstar and she used to talk to him via WhatsApp and Snapchat. She says it was Lamichhane who first proposed a meeting.

"As reported to police, on the eve of the Nepal cricket team’s Kenya departure on September 22, Sandeep Lamichhane asked her to go on a trip to Bhaktapur, and she agreed. As Lamichhane lingered, the minor could not go to her hostel in Madhya Baneshwar at night. As the hostel closed at 8 pm, the minor was compelled to spend a night with the 25-year-old superstar at a hotel in Pingalasthan of Kathmandu, according to the complaint.

"The minor proposed they stay in separate rooms, but Lamichhane did not agree. Instead, he drugged her and raped her twice."

Lamichhane was appointed the Nepal cricket team captain in December 2021, after Gyanendra Malla was sacked due to disciplinary issues, two months after the former was named the ICC Player of the Month by the International Cricket Council.

He has represented the national team in 30 ODIs and 43 T20Is, having bagged 63 and 83 wickets in the respective formats ever since having made his international debut in 2018. He was Nepal’s ODI cap No.6, when they played their first 50-overs international against Netherlands in August 2018.