The BCCI has officially announced the schedule for India’s three-match home T20I series against Australia and South Africa and three ODIs against the latter to be played in September-October 2022.
By CX Staff Writer Wed, 3 Aug 2022 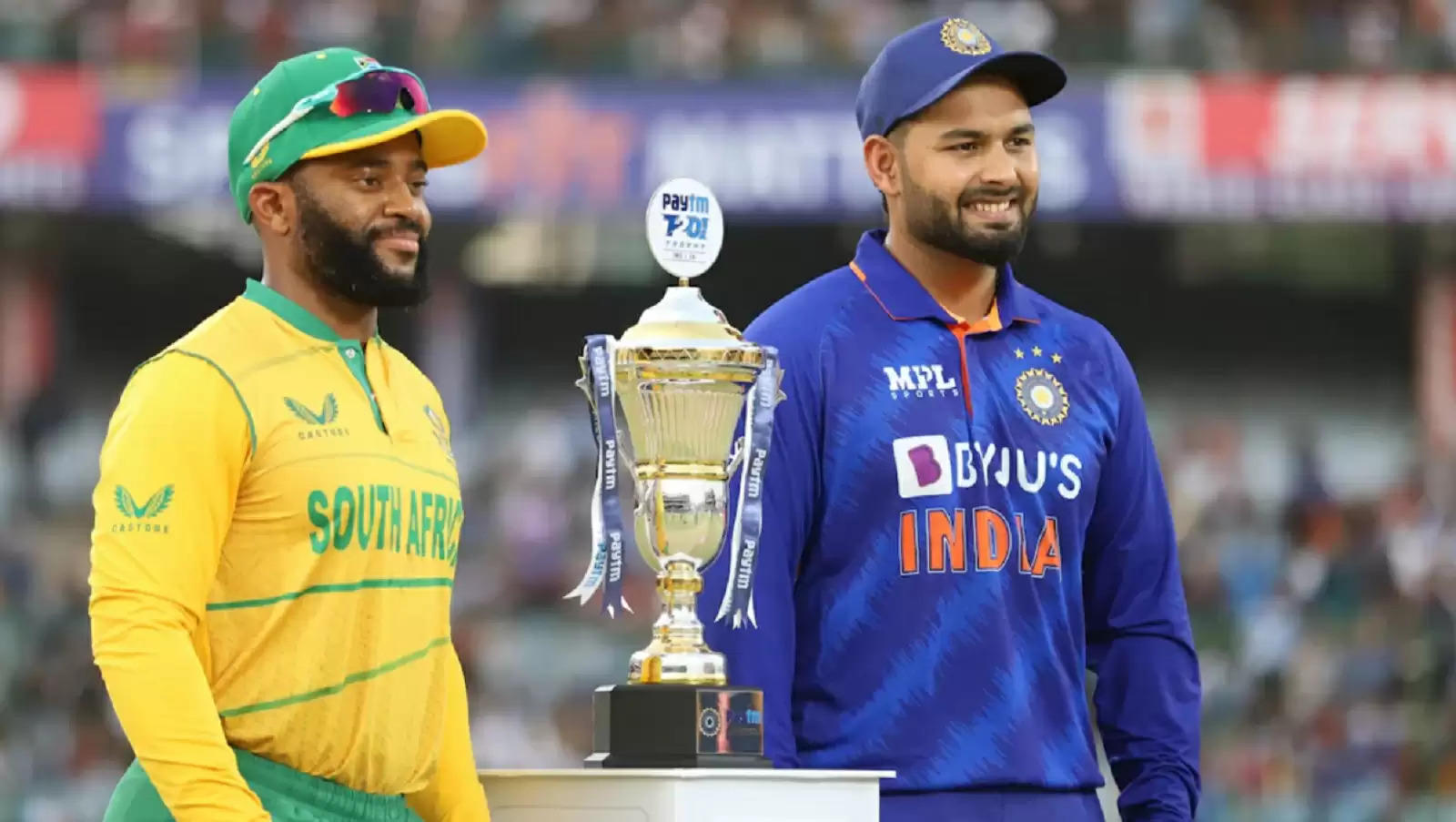 The six T20I games would serve as a great preparation opportunity for the teams involved ahead of the T20 World Cup 2022.

The Board of Control for Cricket in India (BCCI) have released the official schedule for India’s first international assignments for the upcoming home season featuring Australia and South Africa.

“Mohali will host the first T20I against Australia with Nagpur and Hyderabad hosting the second and third respectively,” the release stated. “The home series against South Africa will begin in Thiruvananthapuram. The second T20I will be played on October 2, 2022, Gandhi Jayanti, to mark the birth anniversary of Mahatma Gandhi at Guwahati, followed by the last T20I at Indore.

“The action will then shift to Lucknow on 6th October where the ODI series will get underway. Ranchi and Delhi will host the second and third ODI respectively.”

The complete schedule is as follows:

South Africa had toured India for a five-match T20I series in June, and the teams played out a 2-2 draw with the decider in Bangalore being affected with rain. India, who were captained by Rishabh Pant then in absence of a number of senior players, are expected to play a full-strength side for the six T20Is, as well as in the upcoming Asia Cup 2022 in the UAE.

The six T20I games serve as a great preparation opportunities for the respective teams involved in build up to the T20 World Cup 2022, to be played between October 16 and November 13 in Australia.