More than 25 players have reportedly been signed up by Cricket South Africa’s T20 league, scheduled to be played in early 2023.
By CX Staff Writer Thu, 28 Jul 2022 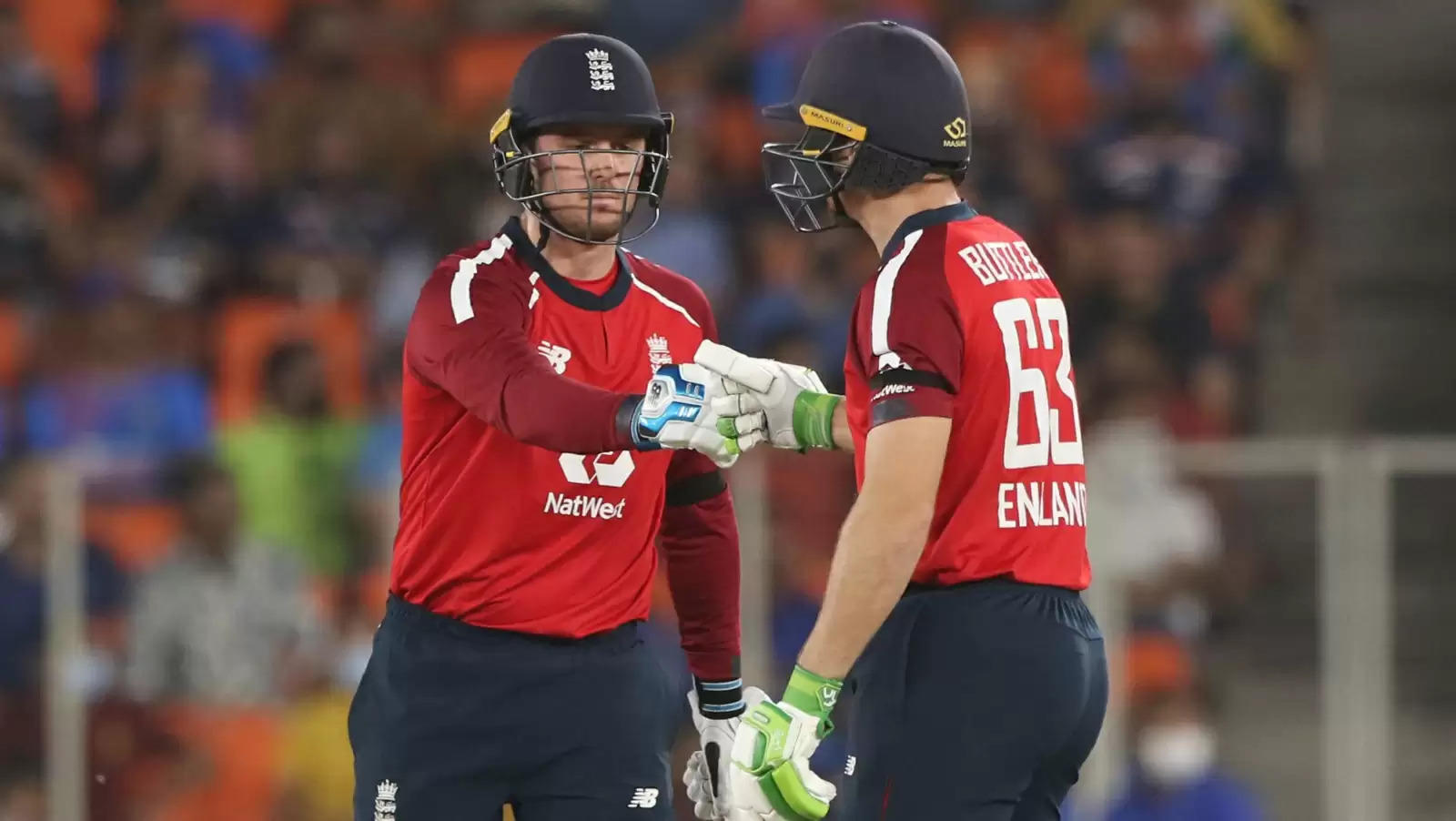 Cricket Australia has offered BBL contracts to hold back its players.

Around 10 cricketers each from the Caribbean islands and Sri Lanka, and about 12 from England have reportedly been signed up for a South Africa based T20 League, which is likely to get underway in January next year.

As per a Times of India (TOI) report, Cricket Australia has already started handling Big Bash League contracts to their leading white-ball cricketers like David Warner, Steven Smith, Pat Cummins, Mitchell Starc, Cameron Green, with the country’s leading T20 competition being held during the same time of the year.

If these players do sign the BBL contracts, they’d not be able to participate in the South African league, unless they opt to retire from the format altogether after the completion of the T20 World Cup 2022 in October-November at home. A number of cricketers from New Zealand too, might stay away from the new leagues. Cricket New Zealand is reportedly in process of drafting new contracts for their cricketers to remain committed to first-class cricket back home.

Apart from the top T20 cricketers from South Africa, there have been several others who are already on board. The major names include Jos Buttler, Liam Livingstone, Eoin Morgan, Jason Roy, Sam Curran, Adil Rashid, Tymal Mills from England; Jason Holder, Alzari Joseph and Obed McCoy from the West Indies; Dushmantha Chameera, Maheesh Theekshana and Bhanuka Rajapaksa from Sri Lanka and Harry Tector from Ireland.

The final will be played on 12th February 2023 #UAE pic.twitter.com/mCDG2ufXMC

The list is expected to grow with time, and the signing process is likely to continue till the end of the T20 World Cup.

Below is the list of teams at the South African T20 League, and their respective owners:

Meanwhile, the signing for the coaching staff has also got underway. The Lucknow Super Giants have signed up with Lance Klusener as coach while Chennai Super Kings have brought Eric Simmons in the staff led by Stephen Fleming.