Chahal opens up about the importance of chess in his life

Chess master-turned-cricketer Yuzvendra Chahal went back to his old passion by headlining an online blitz event and said the sport taught him to be patient on the cricket field. A former national Under-12 chess champion, India cricketer Chahal has the distinction of having represented the country at the World Youth Chess Championships and is listed […]
By PTI Mon, 6 Apr 2020 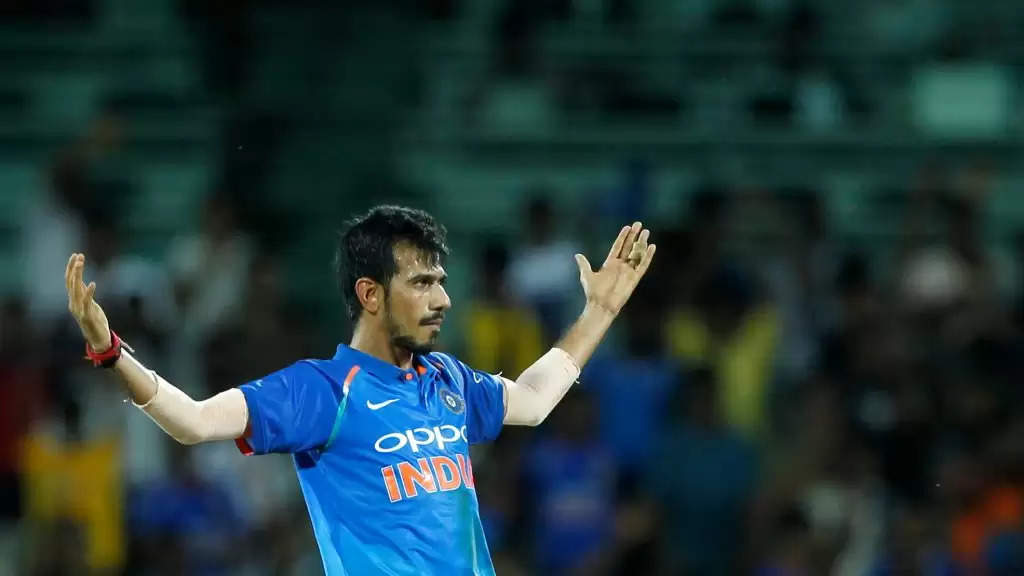 Chess master-turned-cricketer Yuzvendra Chahal went back to his old passion by headlining an online blitz event and said the sport taught him to be patient on the cricket field.

A former national Under-12 chess champion, India cricketer Chahal has the distinction of having represented the country at the World Youth Chess Championships and is listed on the World Chess Federation (FIDE) website. His Elo rating is 1956.

In a freewheeling interaction with Grandmaster Abhijeet Gupta and International Master Rakesh Kulkarni before the event got underway on Sunday, Chahal said, “Chess taught me patience. In cricket, you may be bowling well but you may not get wickets.

“Like in a Test match you may have bowled well in a day but not got wickets but you have to come back the next day so you need to be patient. Chess has helped me a lot in that way. I have learnt to be patient and get batsmen out.”

Asked about the decision to choose cricket over chess despite doing fairly well in the board game, Chahal, who has played 52 ODIs and 42 T20 Internationals, said he did so because he had more interest in cricket.

“I had to chose between chess and cricket. I spoke to dad who said the choice was (yours). I had more interest in cricket and opted for it.”

Blitz is one of the three formats in chess in which a player gets 10 minutes or less, with or without time increments.

Chahal matched his wits against the likes of prodigy R Praggnanandhaa, India’s second youngest Grandmaster ever, GMs B Adhiban, Nihar Sarin and Karthikeyan Murali, among others.

Chahal, who would have been a part of the Virat Kohli-led Royal Challengers Bangalore if the IPL had gone ahead, said he had been spending time with family members.

Chahal, who said he idolised legendary leg-spinner Shane Warne, said he does follow chess whenever possible and plays online games at times.

He described the wicket of South Africa batsman Faf du Plessis in the 2019 World Cup in England as one of his best.

“It was my first World Cup. I dismissed Faf, it was a big wicket in a big game,” he added.

Chahal said like in chess, there is a lot of planning a bowler does in cricket, adding he does discuss with the keeper about what he is going to bowl.

“I do plan while bowling and discuss with the keeper. Like I used to tell Mahi bhai (MS Dhoni) what I am likely to bowl.”

He also appealed to the people to stay indoors and help fight the coronavirus pandemic.

“Please remain at home, this is an opportunity for you to become a hero. We have to remain united to fight coronavirus. You can read, learn dance, cook, learn new things in the time available,” Chahal signed off.

Adhiban recalled having played against Chahal during his junior days.

“I have played him (Chahal) and also beaten him. He was a good player and won the national under-12 title. He changed sports and is now doing very well in cricket. Happy to see that. Hope to meet him some time later,” he added.