Cheteshwar Pujara reveals toughest pitch he has batted on

When asked of the toughest pitch he had ever batted on outside of India, Cheteshwar Pujara revisited the Test in which he had taken 54 balls to get off the mark.
By CX Staff Writer Thu, 25 Aug 2022 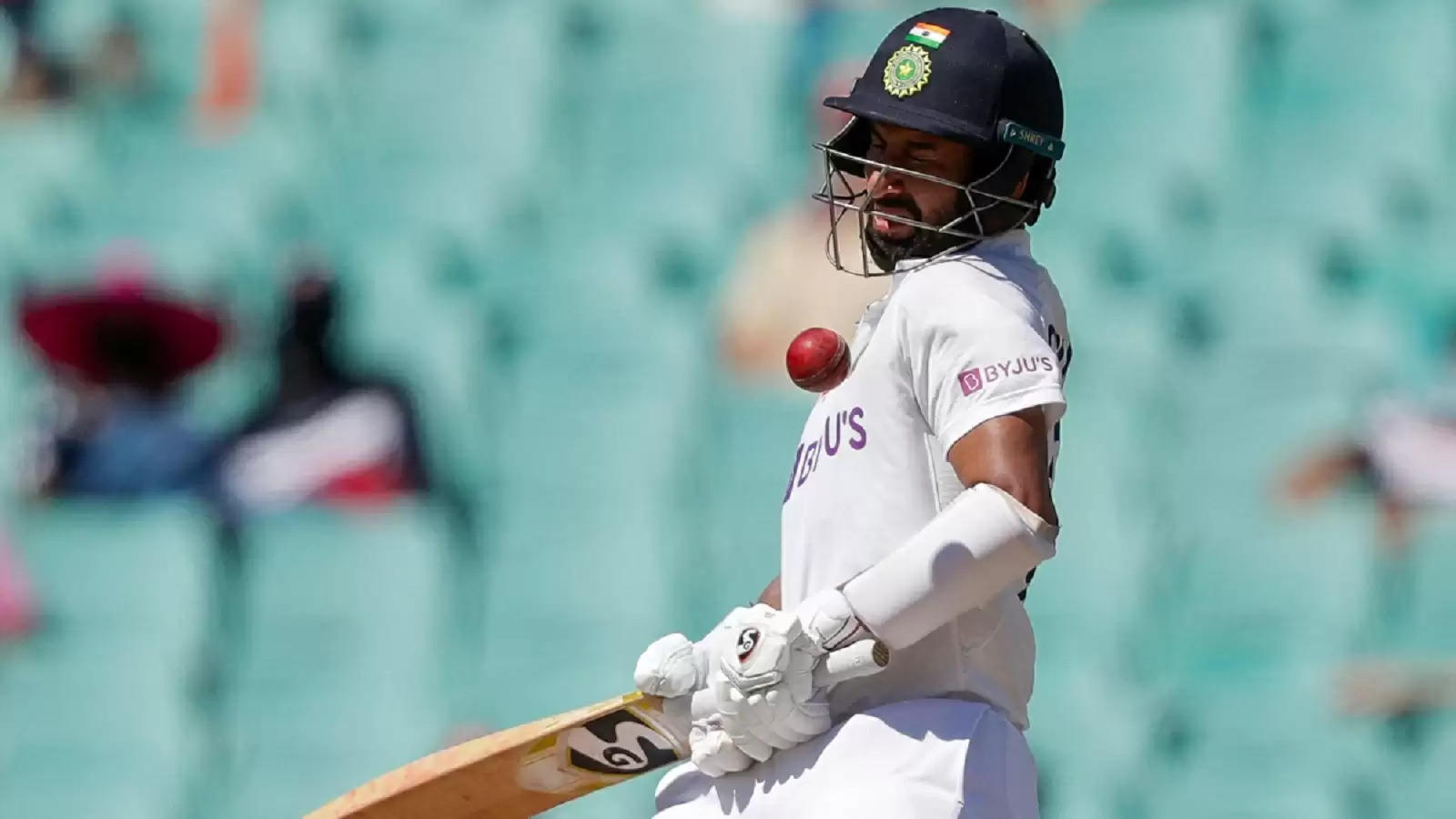 Pujara scored 50 in a four hours 21 minutes long stay on the opening day.

Cheteshwar Pujara has been a strong presence at No.3 in the Indian Test side through the last decade, and has starred in numerous historic wins both at home and overseas.

One of his best rearguard epics came against Australia at the Gabba last year, where he held one end solidly against Pat Cummins, Mitchell Starc and Josh Hazlewood, before Rishabh Pant sizzled to produce a series-clinching win. The pair had also showcased their brilliance in the previous Test in Sydney.

However, when asked of the toughest pitch he has batted on, Pujara, who is now partnered with Cricket NFT Platform Rario, revealed about one from a further three years back.

A Twitter user posted a question for the 34-year-old on Wednesday, August 4: “Which is the toughest pitch that you’ve batted on outside of India? #AskCP”

“Johannesburg pitch where the match was suspended,” responded Pujara.

Johannesburg pitch where the match was suspended https://t.co/Z0zztcinfC

The Test Pujara referred to was the last of the three-match series on India’s tour of South Africa in 2017-18. Having lost the first two games, India opted to bat on an extremely challenging Wanderers surface.

Pujara, having walked in just the fourth over, got off the mark in the 22nd over of the innings, off his 54th ball, and scored 50 in a stay that lasted for four hours and 21 minutes in India’s first innings effort of 187.

India would eventually win the game by 63 runs, with Jasprit Bumrah and Mohammed Shami bagging five-fors in the first and second innings respectively. It was just their third Test win in the country, after Wanderers 2006 and Durban 2010.

The pitch was eventually rated “poor” by the ICC.

"The pitch prepared for the final Test was a poor one. It had excessively steep and unpredictable bounce, and excessive seam movement,” match referee Andy Croft had said then.

"It deteriorated quickly as the match progressed, which made batting extremely difficult and hazardous, resulting in the medical staff from both the sides having to come onto the field of play multiple times to treat their batsmen.”

Notably, Dean Elgar, who had carried his bat in the fourth innings, scoring an unbeaten 86 in nearly six hours, had suffered several bowls given the uneven bounce of the surface.

"I do think the Test should have been called off earlier. On day three, the wicket didn't play great. Batters got hit a hell of a lot of times. If there was a period to call it off, it was sooner," Elgar had said. "We had an incident of being hit in the head, where we could have had an incident of what happened in Australia (referring to Phil Hughes). People want to watch Test cricket but we are also human beings. We are not just going to take blows and accept putting our bodies on the line. The situation could have been addressed sooner."

Faf du Plessis, the Proteas skipper then, stated: "I think India outplayed us in this Test. With the bat, it was tough conditions.